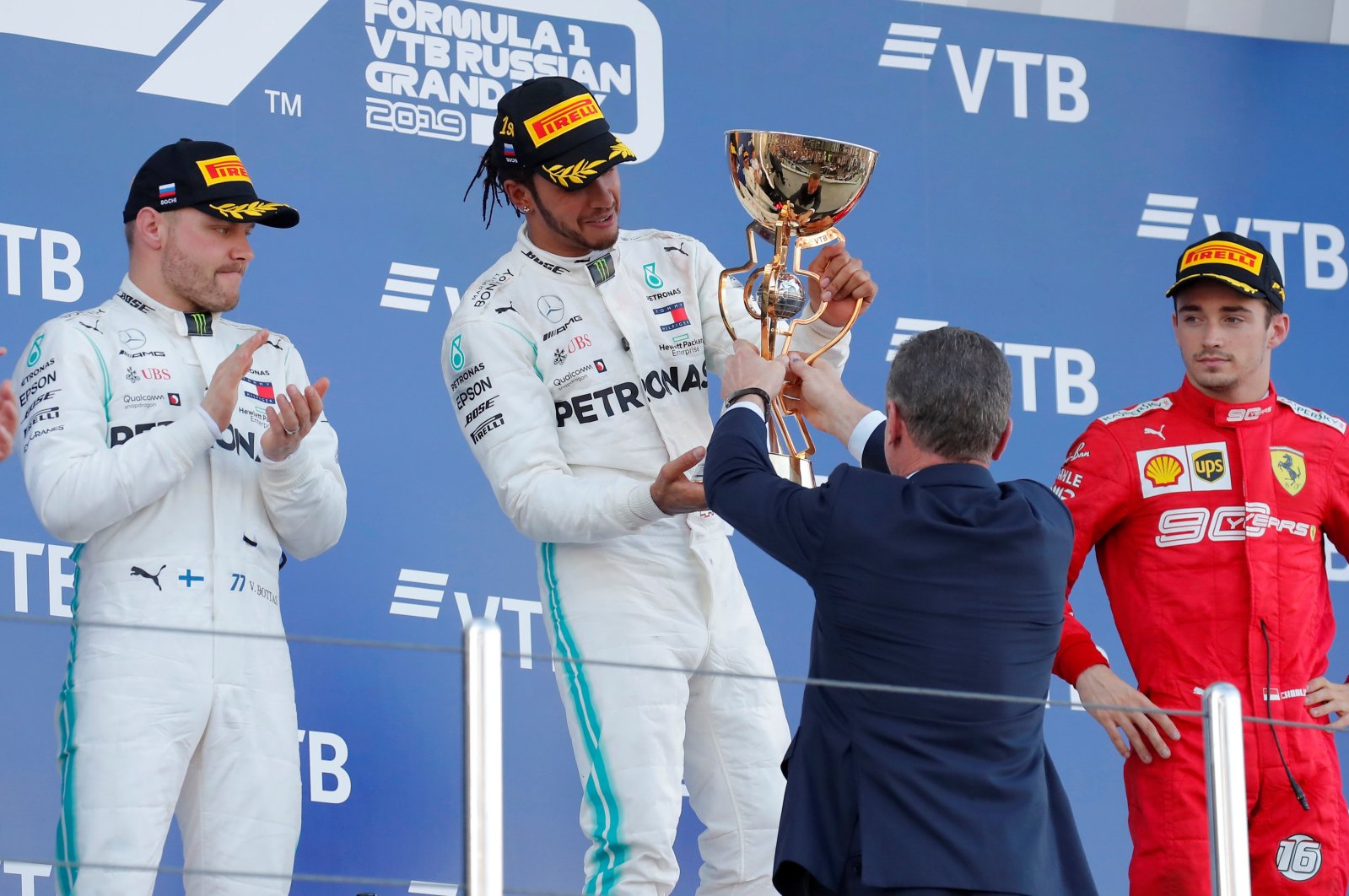 Ferrari team principal Mattia Binotto believes Charles Leclerc can challenge seven-time Formula One world champion Lewis Hamilton of Mercedes if "he's got the right car." "I think he's got a lot of talent. If he's got the right car, I'm pretty sure he can challenge Lewis Hamilton," Binotto said in an interview to Sky Sports published on Wednesday. Binotto also said there's no regret about failing to achieve a partnership with Hamilton. "I don't think there will be regret because at the end when we took some decisions, we took them thinking they were the right decisions and today we have a fantastic driver like Charles where we invested a lot as Ferrari," he said.

After a miserable 2020 season, Ferrari has parted ways with four-time world champion Sebastian Vettel and signed Carlos Sainz from McLaren. "We've made our choices, and I think together with Carlos we are very strong. I don't think there will be any regret," Binotto added. The 2021 Formula One season starts on March 28 in Bahrain after the traditional season opener in Australia was postponed to Nov. 21 due to the coronavirus pandemic.