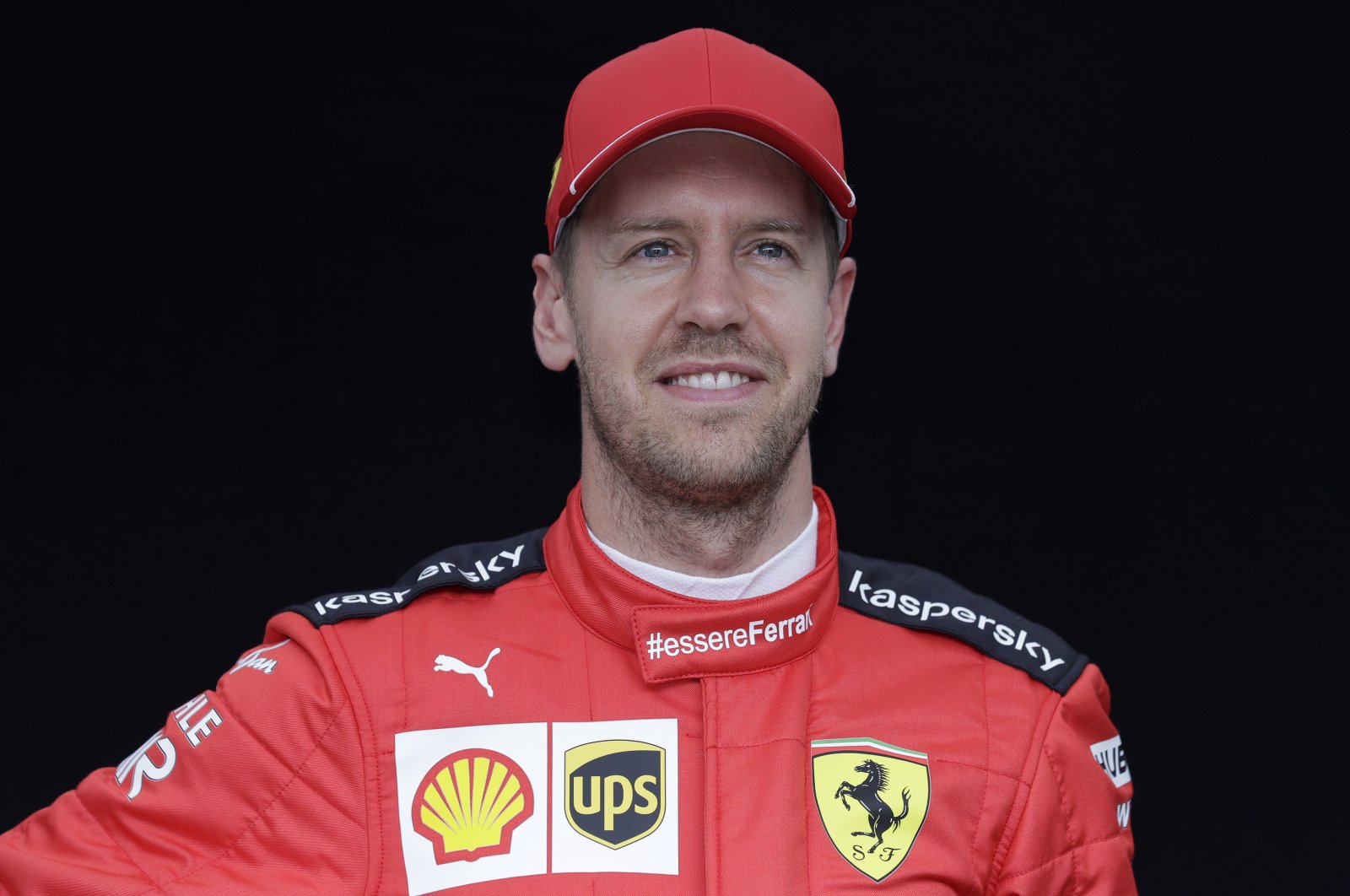 The German has some time on his hands with Formula One's season stalled by the COVID-19 pandemic and organizers hoping to get going in Austria at the start of July.

The four times champion finished 15th and 12th respectively after being caught up in incidents on the virtual version of the Sepang circuit that hosted the Malaysian Grand Prix between 1999 and 2017.

While Vettel, 32, and Button, 40, are both actual Malaysian Grand Prix winners, 73-year-old Fittipaldi's time was in the 1970s when the real Brabham BT44s, simulated in the virtual race, were around.

Vettel's team mate Charles Leclerc has been active on various platforms from his Monaco apartment, even taking part in virtual lawn mower and truck races. The 22-year-old Monegasque has also won two Formula One virtual races and will take part in another on Sunday, which would have been the day of the postponed Dutch Grand Prix at Zandvoort.