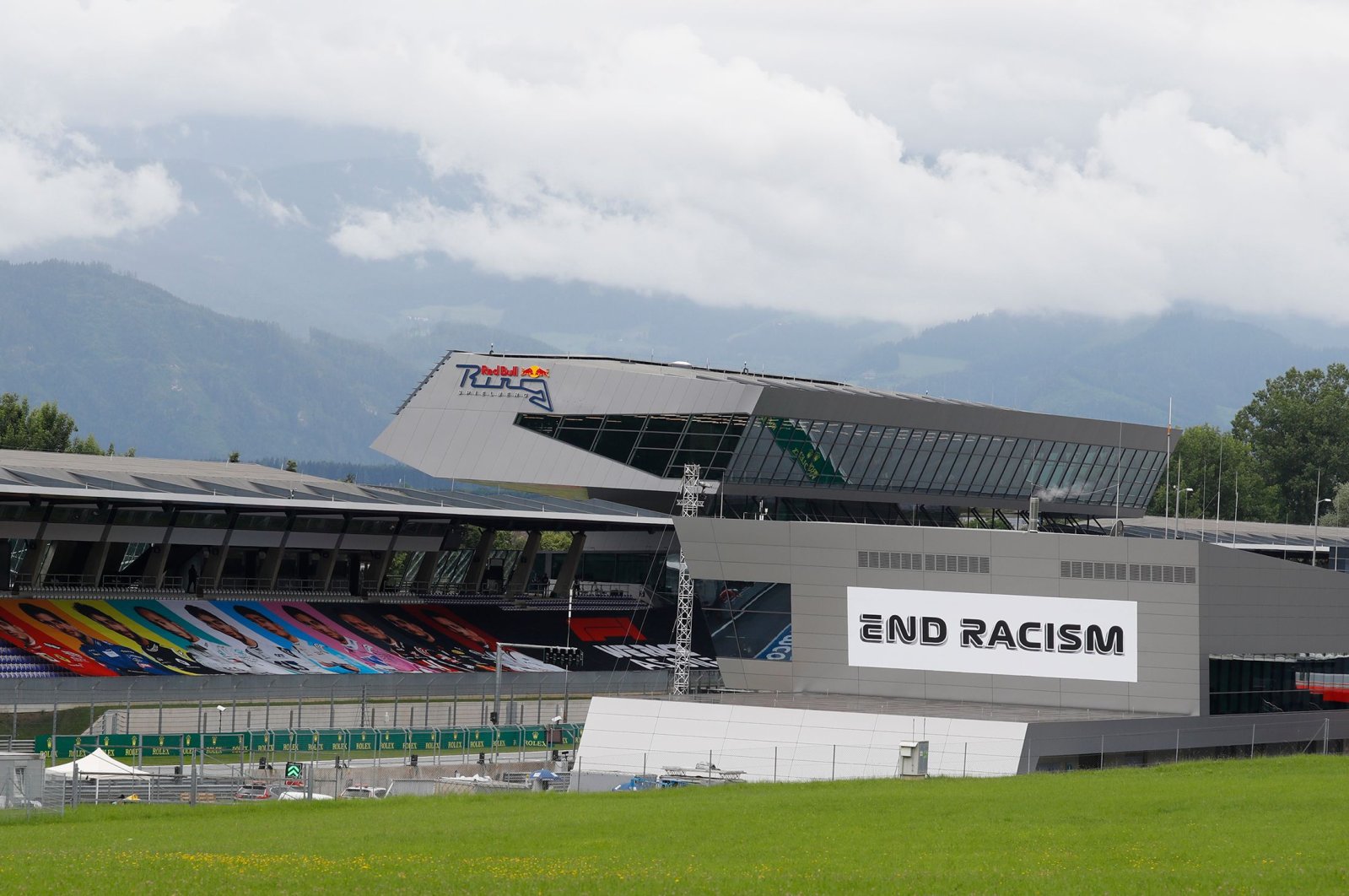 Formula One's ruling body, the International Motoring Federation (FIA), on Sunday pledged to give 1 million euros ($1.1 million) to the sport's new "We Race As One" diversity foundation.

In a statement issued ahead of the belated season-opening Austrian Grand Prix at the Red Bull Ring, FIA president Jean Todt said it was "the first step – and more will come."

"We should fight any form of discrimination and notably on account of skin color, religion, ethnic or social origin."

The FIA's cash will go to boost the program established by Formula One's Chief Executive Chase Carey, who launched the initiative with $1 million of his own money.

The foundation is designed to help finance internships and apprenticeships in F1 for under-represented groups by ensuring there are opportunities for them to fulfill their potential.

The FIA said it would prioritize the promotion of a diverse driver talent pipeline that eliminates obstacles en route from karting to the top series.

Todt said: "The FIA is guided by the Fundamental Principles of our Statutes which state that we should fight any form of discrimination."

"We must promote diversity in motorsport and that is why we decided to give one million euros in contribution to the new dedicated foundation created by F1."

Carey said: "We are delighted the FIA has made this very generous donation of one million euros to the foundation we announced last month. It is a major step towards our goal to support key educational and employment opportunities for under-represented groups."

"Both F1 and the FIA are committed to increasing diversity and inclusion across our sport."

The announcement came amid reports claiming that up to five drivers were reluctant to "take a knee" in support of the Black Lives Matter (BLM) movement on the grid on Sunday.

The campaign gained global momentum following the death of black American George Floyd under the knee of a police officer in Minneapolis.

Six-time world champion Lewis Hamilton has been an outspoken supporter of the movement and launched last month his own Hamilton Commission to identify causes of motorsport's lack of diversity.