Former Ferrari team boss Domenicali to be next Formula 1 CEO 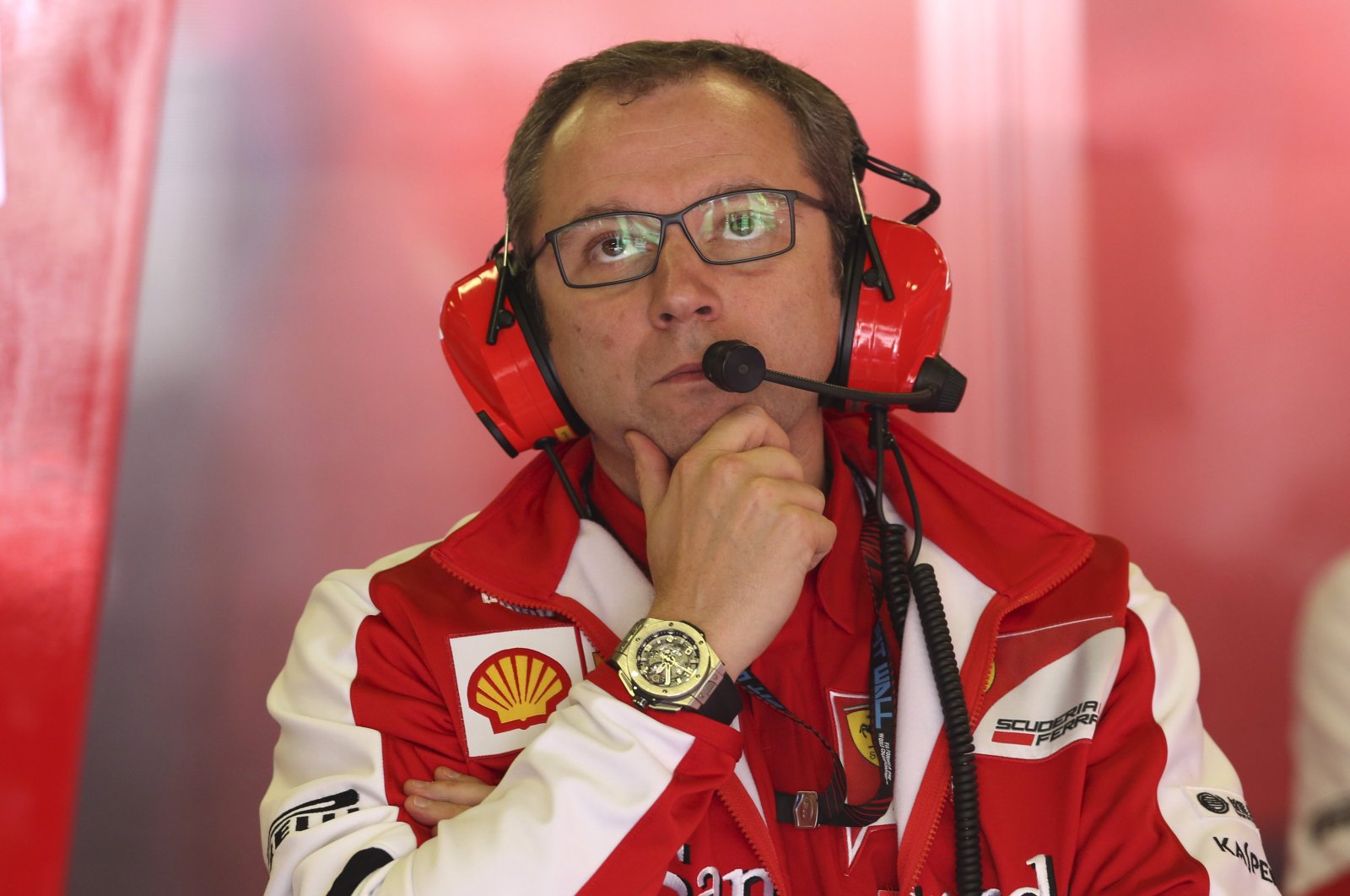 There was no official comment from Liberty Media-owned Formula One. The news was first reported by racefans.net and confirmed by Reuters.

The Italian was in charge of Ferrari's Formula One team from 2008-2014 and presided over their most recent title, the 2008 constructors' championship.

Carey has presided over Formula One since 2017, when U.S.-based Liberty took over the sport and ousted former supremo Bernie Ecclestone, and could stay on as chairman.

Racefans, citing "a source with knowledge of the situation", said the Italian was expected to take over as chief executive before the start of next season.

The BBC said team bosses had been informed.

The appointment would leave three of the sport's top jobs in the hands of former Ferrari men.

Todt's third term expires next year, however, and he is not expected to stand again.