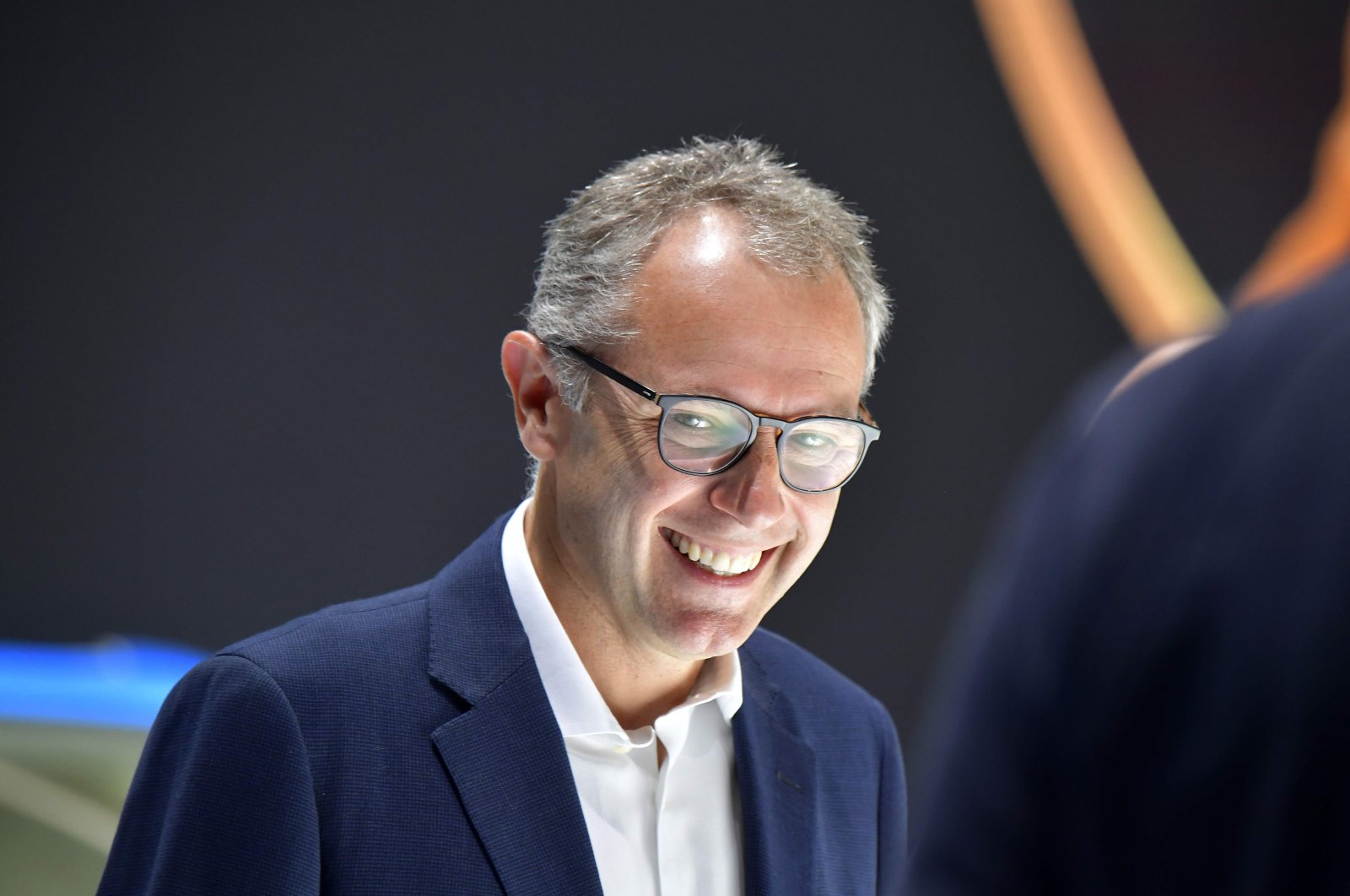 He was speaking before Formula One's owners Liberty Media formally announced the Italian will take over from Carey in January next year.

The Italian will also be F1 president with Carey, who led the revamping of the sport following the 2017 ouster of former supremo Bernie Ecclestone, moving to the position of nonexecutive chairman.

Speaking to reporters at the Russian Grand Prix before the announcement, Horner said Domenicali's appointment would be great for the sport.

"Having competed against him when he was team principal of Ferrari he had a lot of integrity, he was a racer, a competitor, he understands the business," said Horner, now the sport's longest-serving team boss.

"You look at the make-up of the top end of the sport with Jean Todt, Ross Brawn and Stefano and it looks like the mid-1990s or early 2000 Formula One setup," said Horner.

"But I don't think there's any particular bias or love towards Ferrari from any of those individuals. I'm sure Stefano ... will be scrupulous in his impartiality," he said.

Rival fans have long sensed a bias toward the oldest, most glamorous and successful team – cynically referring to the FIA in times gone by as Ferrari International Assistance.

"I think we'll be in safe hands with Stefano at the helm," said Mercedes technical head James Allison, also an ex-Ferrari employee.

Renault's Cyril Abiteboul said the Italian, whose current Volkswagen Group-owned employer is not in Formula One, knew what was needed to support manufacturers.

"He also knows probably why they are not in Formula One," added the Frenchman. "I guess he's got an interesting perspective to offer in relation to that."

McLaren principal Andreas Seidl called the Italian "a great choice." The team said Domenicali was "the right person to lead the sport into its new era."