Formula 1 Russian GP to move from Sochi to St. Petersburg in 2023 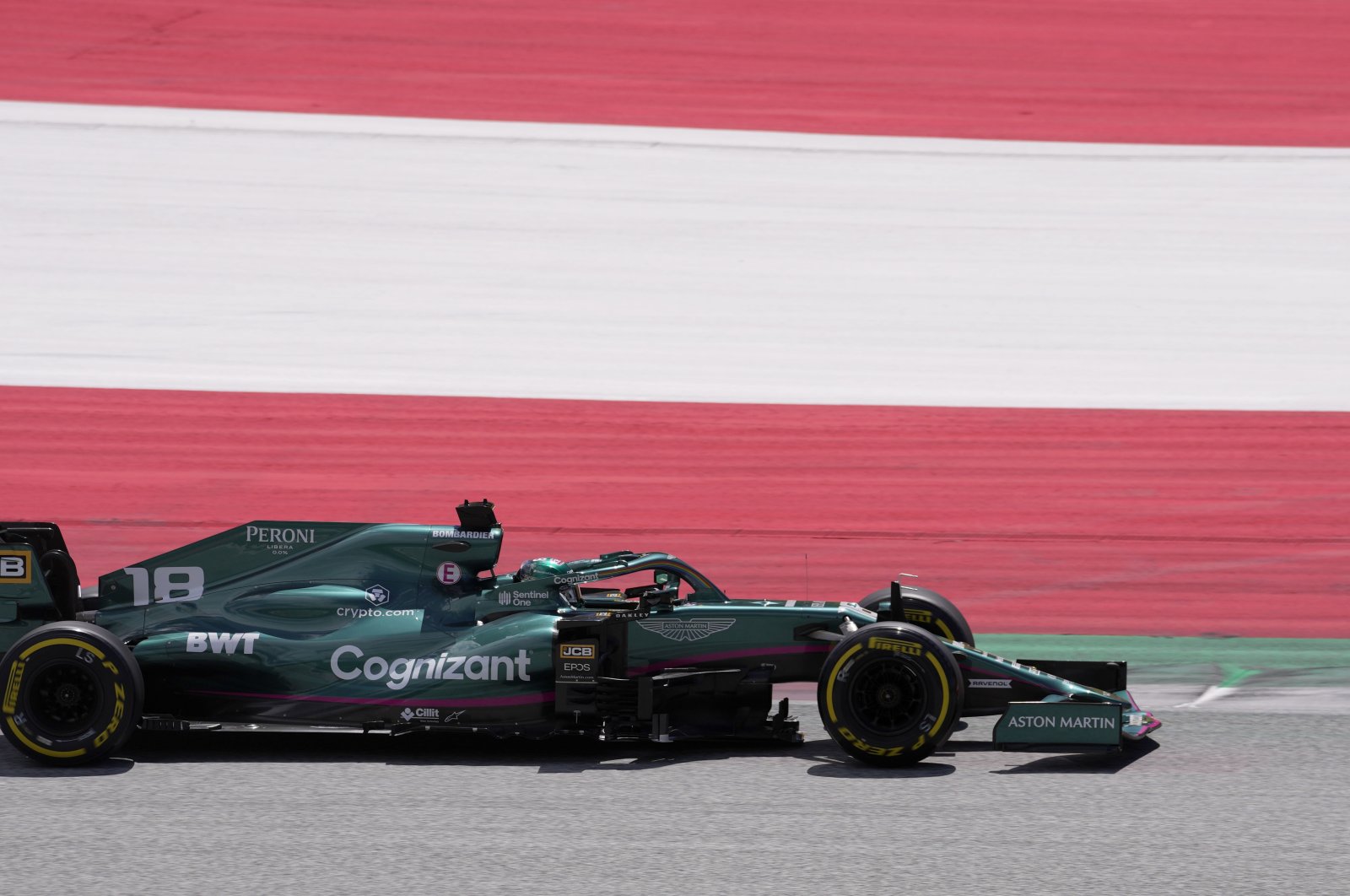 The Russian Grand Prix will move to St. Petersburg from 2023 onwards, leaving Sochi after nearly a decade, Formula One said Saturday.

The races will be held at the Autodrom Igora Drive, which F1 described as “a hugely exciting location that includes 10 professional tracks for racing and testing over approximately 100 hectares.”

The track is located about 50 kilometers (31 miles) outside St. Petersburg and was designed by German architect Hermann Tilke. It received its FIA Grade 1 license last year.

The Russian GP has been held in Sochi every year since 2014 at the Autodrom, a track built around the Olympic park in the Black Sea resort.

All seven races so far have been won by Mercedes, led by world champion Lewis Hamilton with four wins. Last year, Valtteri Bottas earned his second win on the track.

This year’s Russian GP in Sochi is scheduled for Sept. 26.