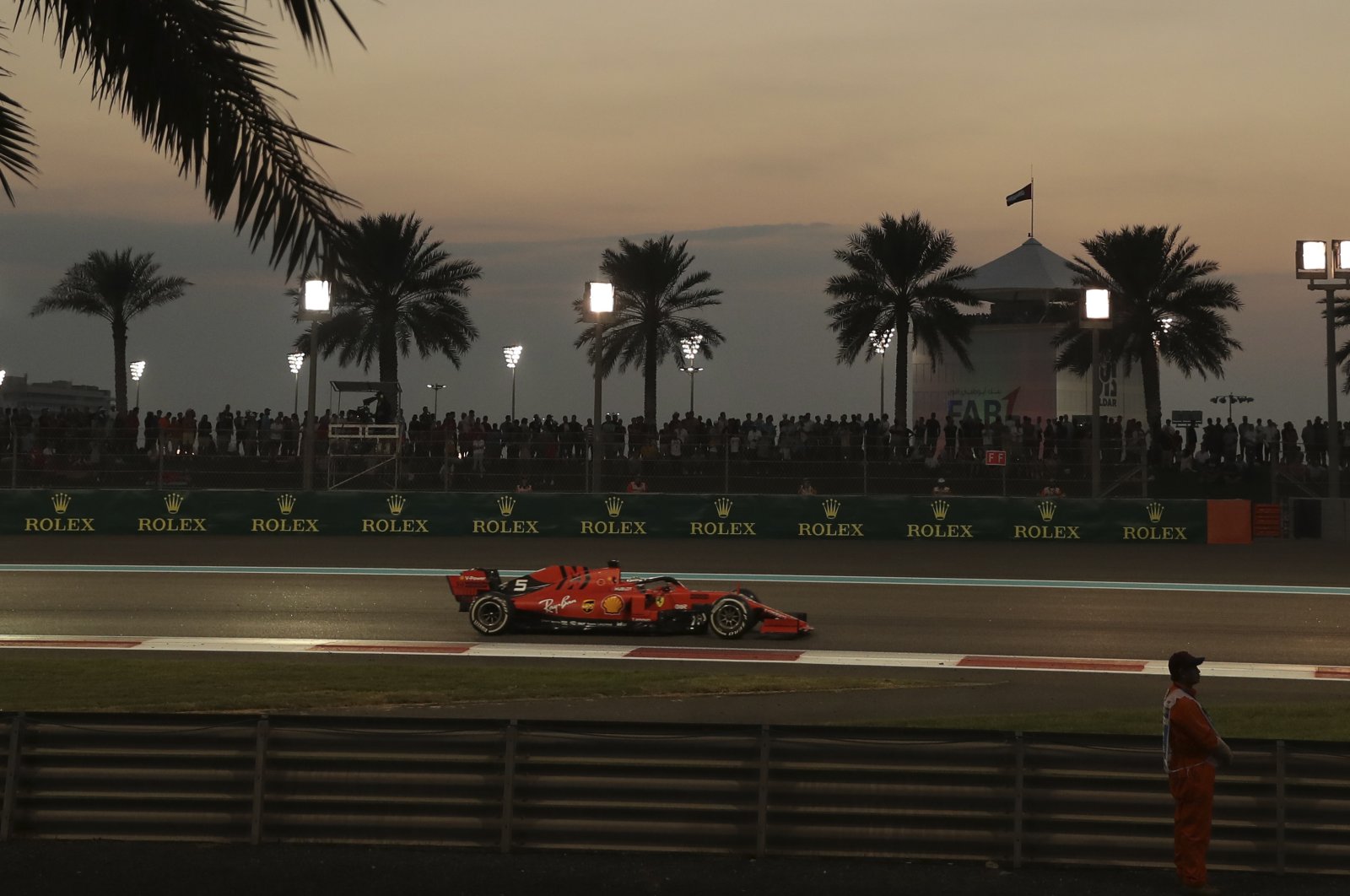 The coronavirus-hit Formula One season survived delays, chaos and drama, and made it to the last grand prix of the year. The final bow in Abu Dhabi on Sunday will answer some final questions and wave goodbye to some drivers.

One of the biggest questions was whether champion Lewis Hamilton would be able to race in the season-ender after the Briton driver contracted the coronavirus and missed last week's Sakhir Grand Prix.

But the question has since been answered as Hamilton was announced race-fit Thursday.

Hamilton already secured a record-equalling seventh world title and his Mercedes' team also clinched the constructors' trophy. His teammate Valtteri Bottas is still fighting for second place and has Max Verstappen of Red Bull 16 points behind.

Bottas had a great chance to secure the number two position at the Sakhir Grand Prix once Verstappen abandoned the race after a crash with Ferrari's Charles Leclerc in the opening lap. But the Finn himself was also a victim of a pit-stop meltdown.

In the constructors' championship, Red Bull sits comfortably in second place. Racing Point (194 points) leads the battle for the best of the rest and holds a 10-point advantage over McLaren, while Renault trails both on 172.

The French team isn't out of the battle just yet but will need some fortune if it wants to secure the crucial prize money ahead of Racing Point and McLaren.

But his form was not enough to convince Racing Point owners to keep him. Once the team completes rebranding into Aston Martin in 2021, Perez will be replaced by four-time world champion Sebastian Vettel, who ends a six-year stint with Ferrari in Abu Dhabi.

"I already have some good options for 2022 so my best option is obviously to keep going on next year," Perez said.

"It can be really tough and not the best drivers are in Formula 1 unfortunately. So we keep pushing and we keep delivering and I think that's the best way to do it."

Perez has been linked with the second Red Bull seat but the team stated they will give Alex Albon every opportunity to show why he should retain his position.

The Thai-British driver heads to Abu Dhabi under pressure after what has been a poor season surrounded by speculation about his future.

Daniil Kvyat of Alpha Tauri may also hit the brakes in his Formula One career as he hasn't received a new contract offer. Honda junior driver Yuki Tsunoda will take part in the post-season test for Alpha Tauri and is set to be Pierre Gasly's next teammate.

The only driver who won't have a proper goodbye is Romain Grosjean. The Haas driver escaped a massive and fiery crash at the Bahrain Grand Prix two weeks ago and decided to return home to recover from his injuries.