Formula 1 Turkish Grand Prix to be held without fans 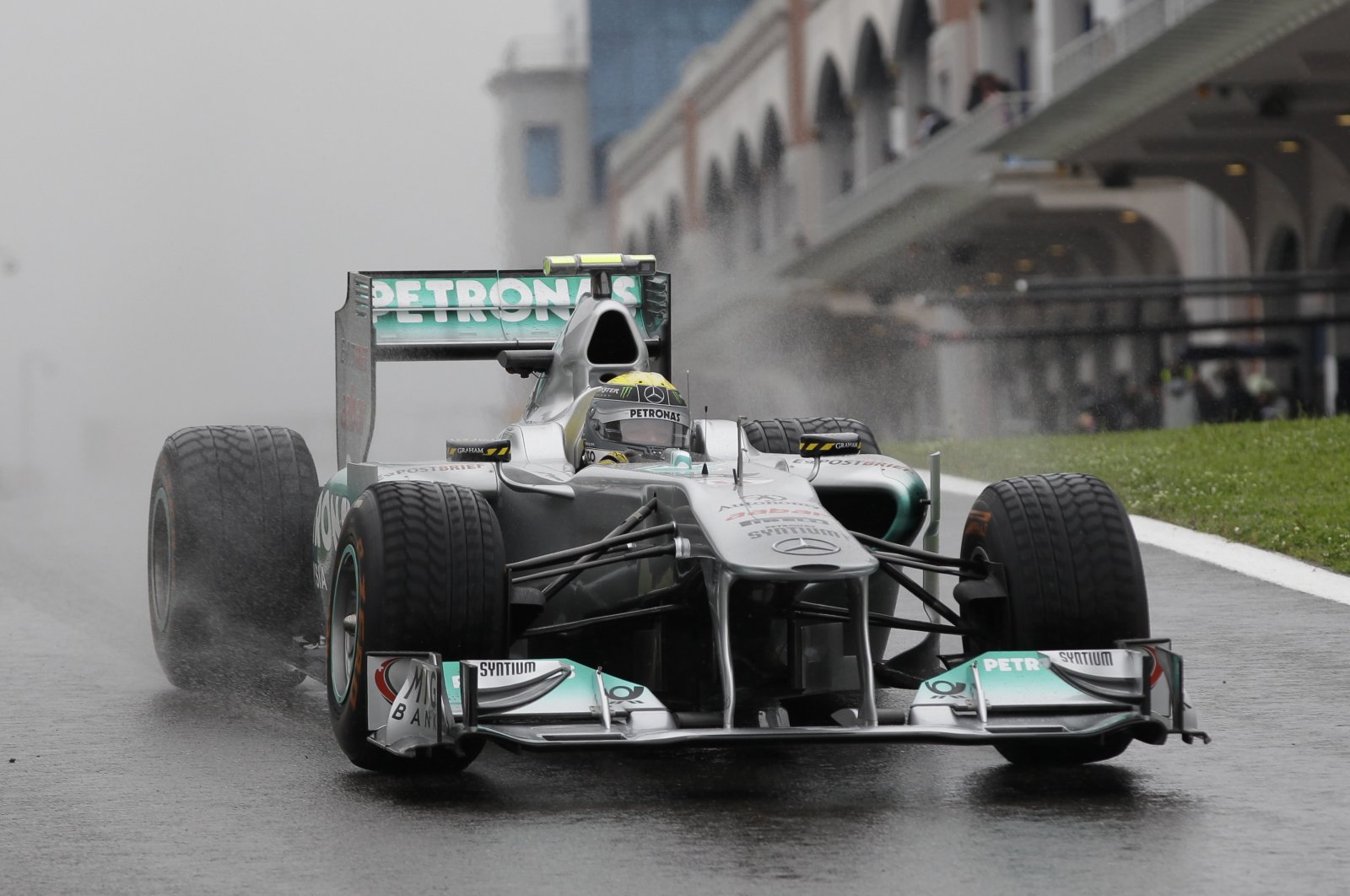 Formula One's Turkish Grand Prix next month will be held without spectators due to the coronavirus outbreak, the Istanbul governor's office said Monday, as the event returns to Istanbul after almost a decade.

The Turkish Grand Prix, scheduled for Nov. 13-15, was put back on the Formula One calendar in August. Turkey last hosted a race in 2011 at the Istanbul Park circuit, which was popular among drivers but had difficulty attracting crowds.

In order to boost attendance, Istanbul Park's operator Intercity sold tickets at record-low prices of TL 90 ($11.5) for the 2020 weekend and announced that as many as 100,000 fans would be allowed in.

However, the Istanbul Governor's office announced Monday that the race weekend would be held without any fans based on a recommendation by the Istanbul Provincial Pandemic Council.

"It was decided that the race be held without fans," the governor's office said in a statement.

Tickets went on sale in early September, with organizers and officials saying there was great interest in the event.

Intercity Chairman Vural Ak said in a statement on Monday that all tickets would be fully refunded, and added "health is our priority."

"I am sure that even if it's without fans, after the perfect hospitality we will show here, we will bring the races here next year and fill the stands together," Ak said.

Formula One was hoping to allow fans back into the stadiums after COVID-19 cases across the world started to decline during the summer, but a resurgence in global infections resulted in fluctuating degrees of fan attendance for the closing stages of the season.

Events in Tuscany's Mugello circuit were held with around 2,000 fans, while the Russian Grand Prix in Sochi drew 30,000 on Sept. 27.

Organizers of Germany's Nurburgring race agreed on Monday to allow up to 20,000 fans for this weekend's race.