Formula E to resume in August with 6 races in Berlin 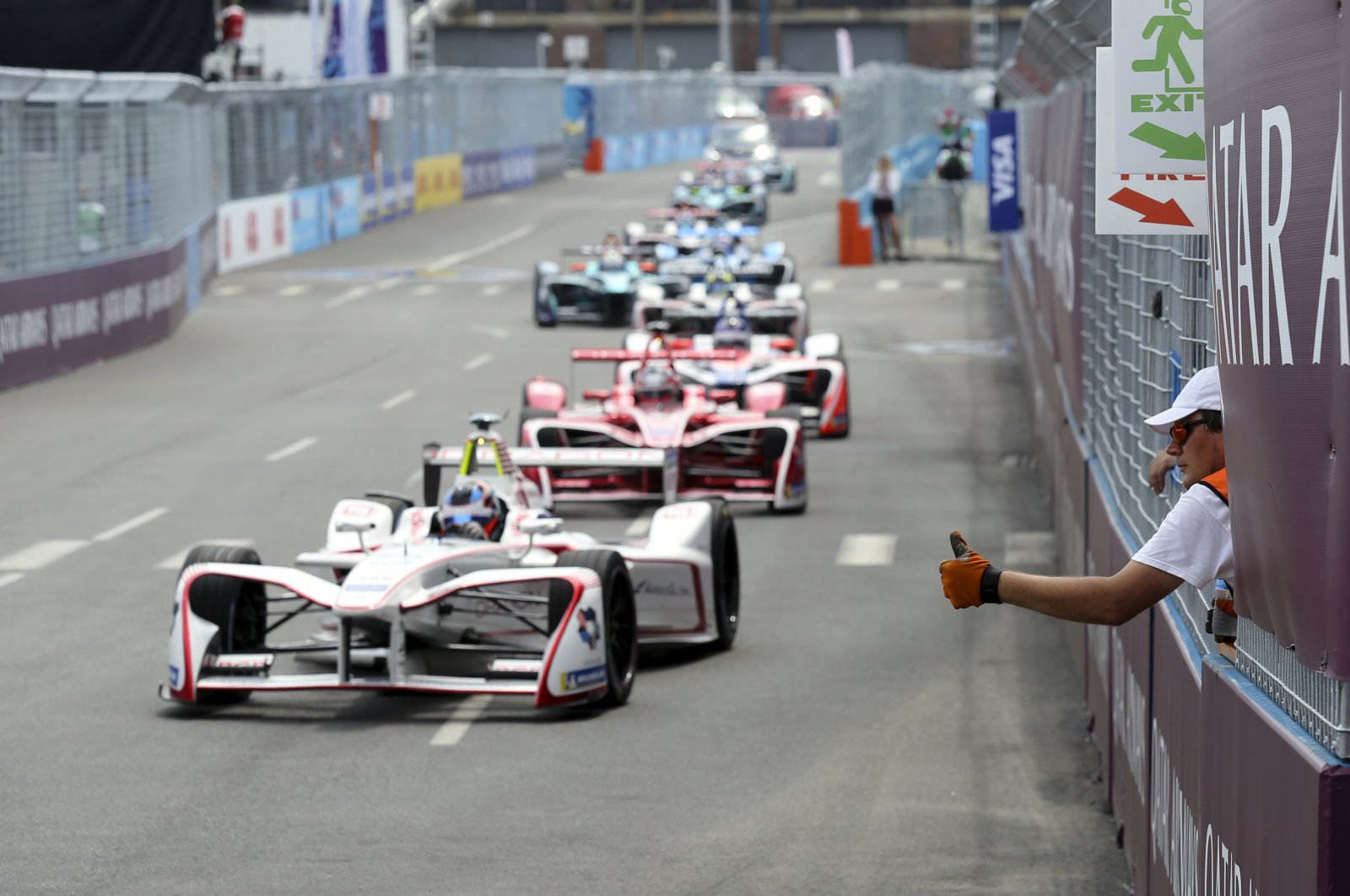 "The Formula E Championship is scheduled to restart on 5-6 August with an opening double-header in the complex of the former Berlin-Tempelhof airport, followed by a second on the weekend of 8-9 August," read an FIA statement.

"Each of the three double-headers will be contested on different configurations of the circuit, ensuring the sporting interest remains unchanged," it added.

In agreement with German health authorities, the races will be staged without spectators and the number of people on site at any time will be limited to 1,000.

Strict social distancing measures will be in place while most meetings, such as "administrative checks, driver and team manager briefings and stewards' hearings," will be conducted remotely via videoconference.

The season, which began last November in Saudi Arabia, will consist of 11 races instead of the planned 14. Events in China, Italy, France, South Korea, Indonesia and the U.S. and two in Britain have been canceled.

The Berlin grand prix was originally scheduled for June 21.