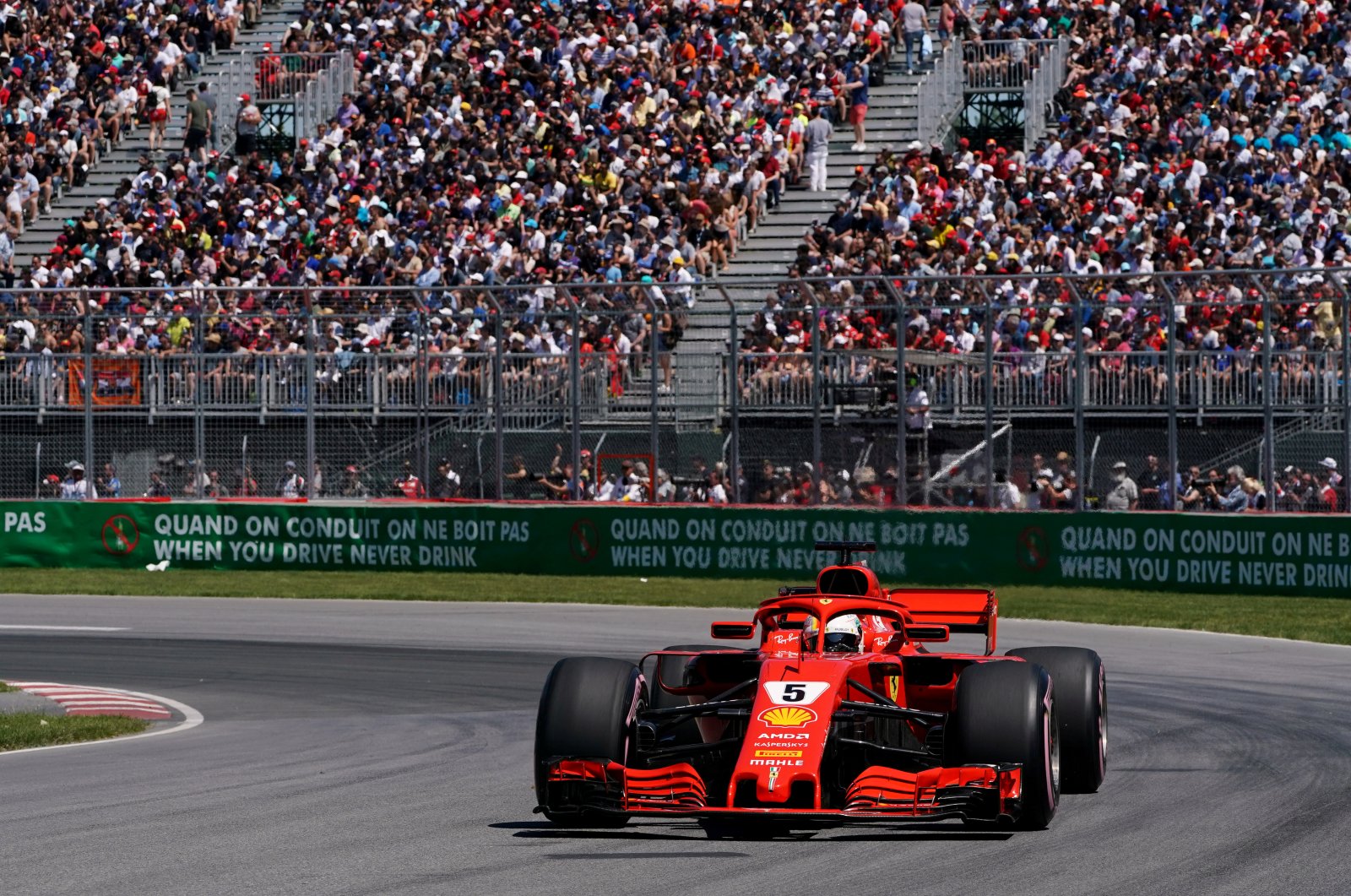 Formula One Canadian Grand Prix organizers announced Tuesday that the race in Montreal that was supposed to kick off the 2020 World Championship calendar will be postponed until further notice.

Francois Dumontier, president and CEO of Formula One Canadian Grand Prix, said the decision to postpone the event, which was supposed to run from June 12 to 14, was not taken "lightly or easily."

Over the past month, organizers have been in constant communication with Formula One and representatives from the city of Montreal and provincial and federal governments, he said.

"We have heard the directives issued by public health officials and as a direct result of the COVID-19 pandemic are following the expert guidance provided by the authorities," Dumontier said in a statement.

For now, it's crucial to put all our energy toward overcoming the pandemic, he said.

"We will welcome you with open arms at Circuit Gilles-Villeneuve as soon as it is safe to do so," Dumontier said.

It's not clear, however, when the race, which kicks off Montreal's usually busy summer festival period, will return to the city that has become the hotspot of Canada's coronavirus pandemic.