Formula One starts 4 months later with a season of firsts 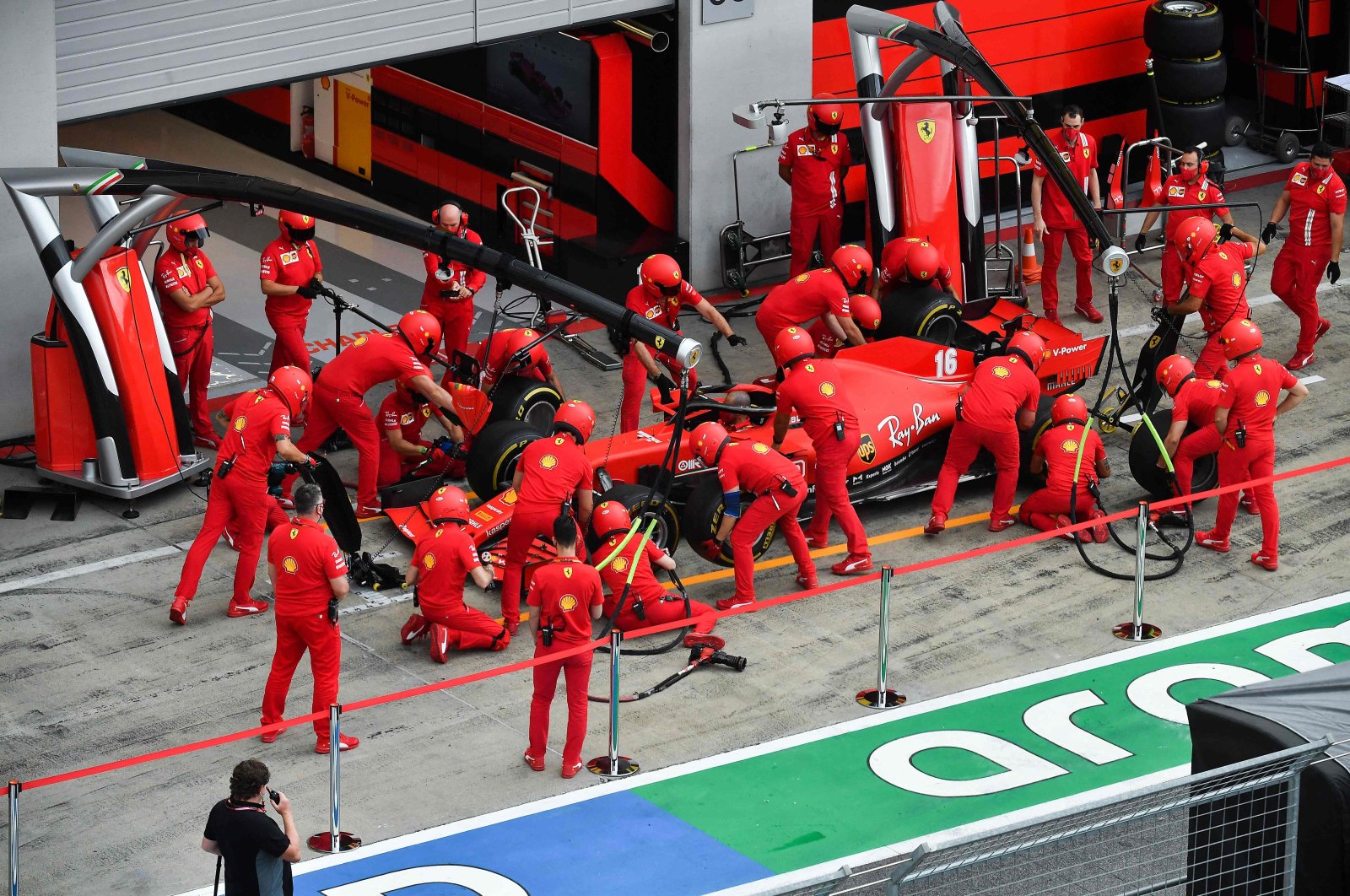 With the remainder of the calendar unknown beyond the first eight races and severe restrictions due to the coronavirus, Formula One's season begins with a race that will be an unprecedented experience for everyone involved

Four months after the opening race was called off at the last minute, the Formula One season will finally get underway this weekend on another continent and in a different-looking world.

There will be no fans on hand at the remote Spielberg track in Austria, with the coronavirus still creating uncertainty over how many races can actually be held — and where.

That may not be the only unusual sight, as drivers are discussing whether to take the knee together on the grid before Sunday’s race in support of the Black Lives Matter movement. Defending F1 champion Lewis Hamilton has been an outspoken supporter of the movement and will be competing in an all-black Mercedes car – instead of the usual silver – as a statement against racism.

“It is so important that we seize this moment,” said Hamilton, the only black driver to become F1 champion.

The truncated campaign kicks off with back-to-back races in Austria, as part of a hastily reworked schedule. It was meant to start nearly 10,000 miles (16,000 kilometers) away in the Australian city of Melbourne.

But the fast-spreading impact of the coronavirus pandemic led to the Australian GP to be canceled on March 13, two days before the scheduled race, while people were still queuing for the first practice sessions. Several other races, including the showcase Monaco GP, were also canceled.

A rescue package with eight European races squeezed into 10 weeks, culminating with the Italian GP on Sept. 6, was scrambled together. F1 still hopes to rearrange some of the postponed races to finish the season with 15-18 of the scheduled 22.

There will also be two consecutive races at the British GP. If the season continues beyond Europe, it will end with races in Bahrain and Abu Dhabi in December.

“We actually don’t even know the amount of races we are going to do," McLaren and future Ferrari driver Carlos Sainz Jr. said. “It’s an unprecedented scenario.”

But strict health and safety measures have been put in place.

Everyone entering the track, including a greatly reduced number of media representatives, must have tested negative for COVID-19 and further tests will be carried out every five days. F1 teams are not allowed to mingle with each other – on or off the track – and the media will have no access to F1's paddock area.

Drivers would normally have faced a barrage of questions in a news conference room, but health requirements dictate that drivers hold news conferences via video link and with questions sent in advance.

And, of course, Spielberg's 4.3-kilometer (2.7-mile) circuit will be largely empty. It is normally swarming with tents, camper vans, makeshift barbecues and tens of thousands of orange-shirted Max Verstappen fans.

The Red Bull driver, hugely popular back home in the Netherlands, has won the past two races here.

The track is among the shortest in F1 but also one of the most aggressive. Drivers spend about 72% of the time at full throttle, second only to Italy's Monza track with 77%.

The 22-year-old Verstappen showed last season that he is closing the gap to Hamilton in terms of wheel-to-wheel driving. Red Bull's car also made a considerable jump in speed, while Ferrari's faded, and Verstappen is emerging as a major title threat to Hamilton.

The 35-year-old British driver is chasing a record-equaling seventh F1 title to equal Michael Schumacher's record and only needs to win eight more races to beat Schumacher's mark of 91.

Aside from Verstappen and possibly Valtteri Bottas – Hamilton's improving teammate at Mercedes – the other main challenger is Leclerc.

The 22-year-old Monaco driver is extremely quick and impressed observers in his first season at Ferrari with seven pole positions – two more than Hamilton – and two wins.

He is now Ferrari's No. 1 ahead of four-time F1 champion Sebastian Vettel, whose star has faded after he wasted midseason leads in 2017 and 2018 and lost those titles to Hamilton.

The German veteran is leaving at the end of the year after failing to agree on a new contract, and his future in F1 is uncertain. Like so many other things this season.