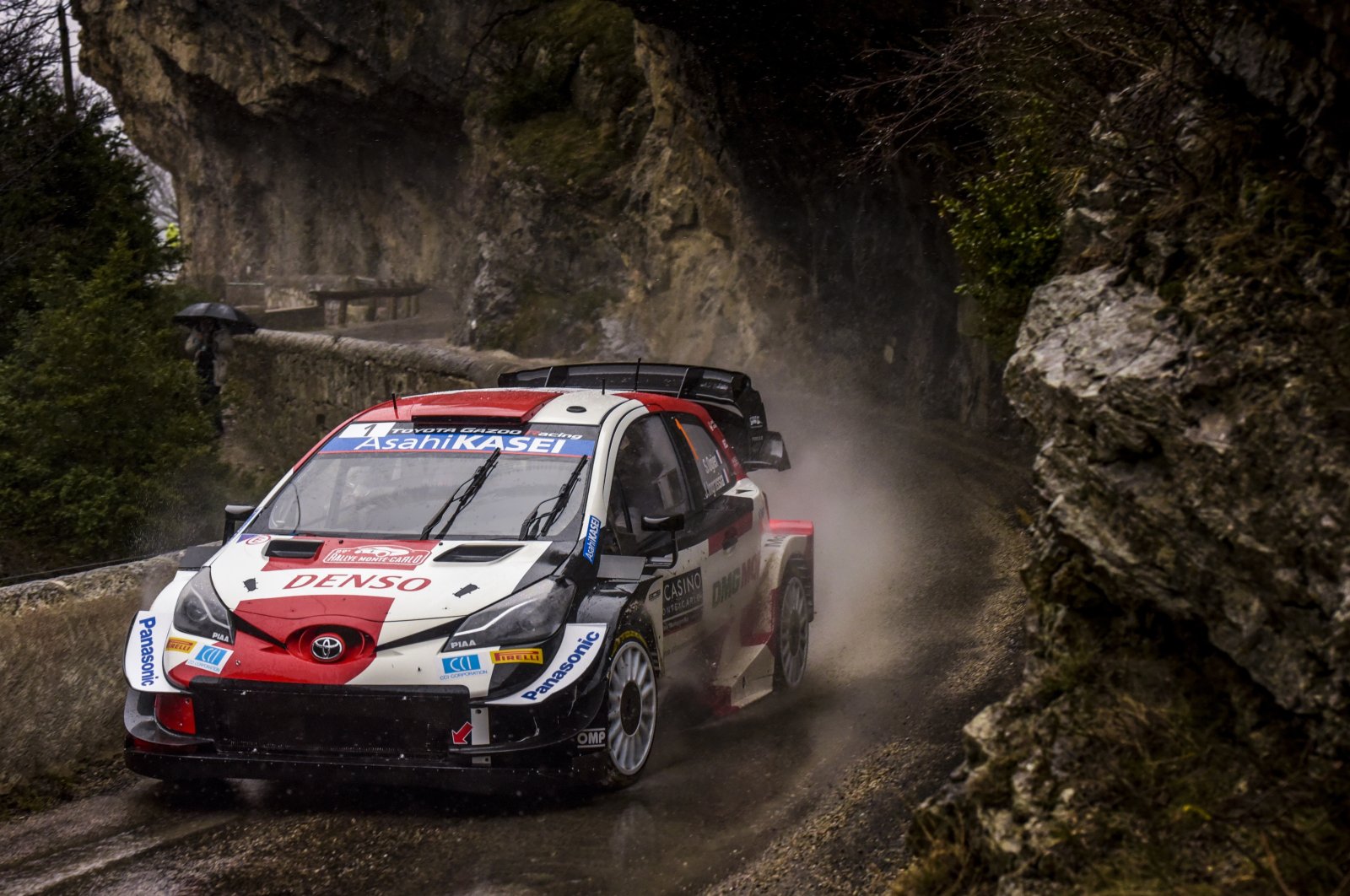 It was the seven-time world champion Ogier’s 50th career win in what will be his final full season. The Toyota Yaris driver beat team rival Elfyn Evans by 32.6 seconds with Belgian driver Thierry Neuville 1:13.5 behind Ogier in third place.

Ogier and co-driver Julien Ingrassia stood on top of their car as they celebrated. "It's the rally I've won the most. It is always special winning here," the 37-year-old Ogier said. "It's the rally which made me dream since I was little.”

He won Sunday's first stage in icy conditions to extend his overnight lead to 21 seconds over Evans.

Although the Welshman clawed back one second on the next stage – won by the Hyundai driver Neuville – Ogier was in dominant form on the day's third special and won it to lead by 28 seconds going into the final stage.

He signed off in style by winning that one, too, as Japanese manufacturer Toyota celebrated its first Monte Carlo victory since 1998. Evans had a glimmer of hope when he led Ogier by 7 seconds on Friday night. But that was after Ogier sustained a flat tire during that afternoon on snowy roads, and Evans acknowledged he could not sustain enough pressure.

"It’s been good, but just not 100 percent as it should have been,” he said. "Never consistently where I liked to be.” Overall, drivers completed 258 kilometers (160 miles) over 14 stages in a shorter edition of the race, which was held without fans on the roadside because of the coronavirus.

Last year, Neuville won by just 2.2 seconds ahead of Ogier, who had won the previous six editions of the rally after first winning it in 2009. The nine-time world champion Loeb won Monte Carlo seven times between 2003-13. The next event on the 12-race calendar is the Arctic Rally in Finland, starting on Feb. 26.