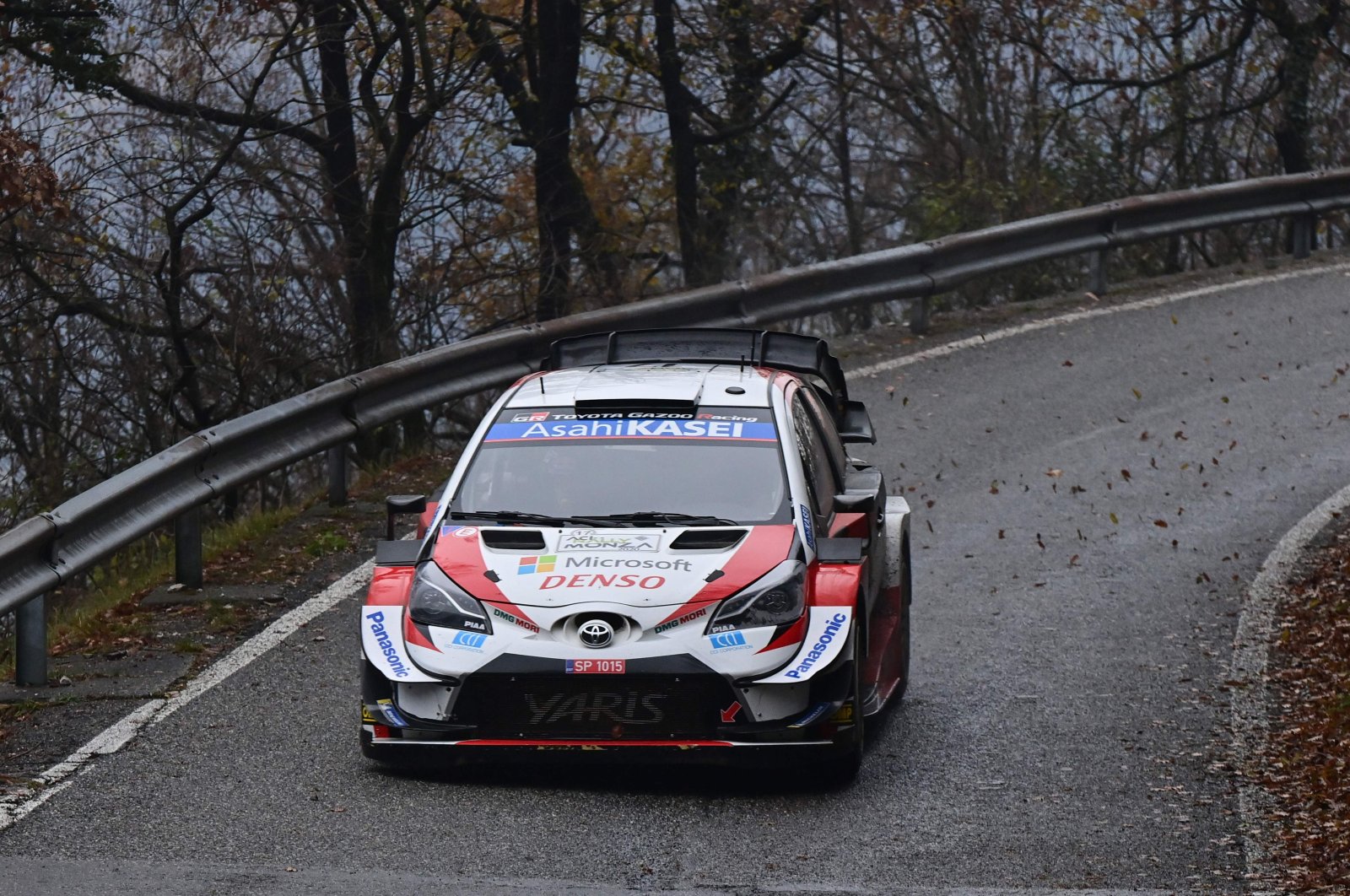 France's Sebastien Ogier secured his seventh world rally championship on Sunday after winning the closing chapter of the coronavirus-disrupted season in Monza. The Toyota driver went into the final rally destined to be denied by his teammate and standings leader Elfyn Evans. But the Welsh driver's title hopes ended when he crashed on Saturday, leaving the path clear for Ogier and co-driver Julian Ingrassia to add to their previous rally crowns with Volkswagen and Ford. "I'm very happy but I'm not jumping in the air as there are so many people who have suffered this year," Ogier said after a season severely disrupted by the coronavirus pandemic.

Ogier's seventh title in eight seasons put him on a par with Lewis Hamilton, who equaled Michael Schumacher's record seven Formula One titles last month. But he is still two shy of the nine rally titles captured by his compatriot and former mentor Sebastien Loeb. Ogier was lagging 14 points behind Evans before Monza, announcing before Thursday's first stage that "I've got nothing to lose, I'm going to throw everything at it."

This seventh leg of a season that went into lockdown for five months combined stages at the iconic Formula One circuit with treacherous specials in the snowy hills of Bergamo. It was on one of these stages on Saturday that Evans's title challenge ended prematurely when his car slithered off the road. Hyundai retained their constructor's title thanks to deposed champion Ott Tanak and Dani Sordo making the podium.