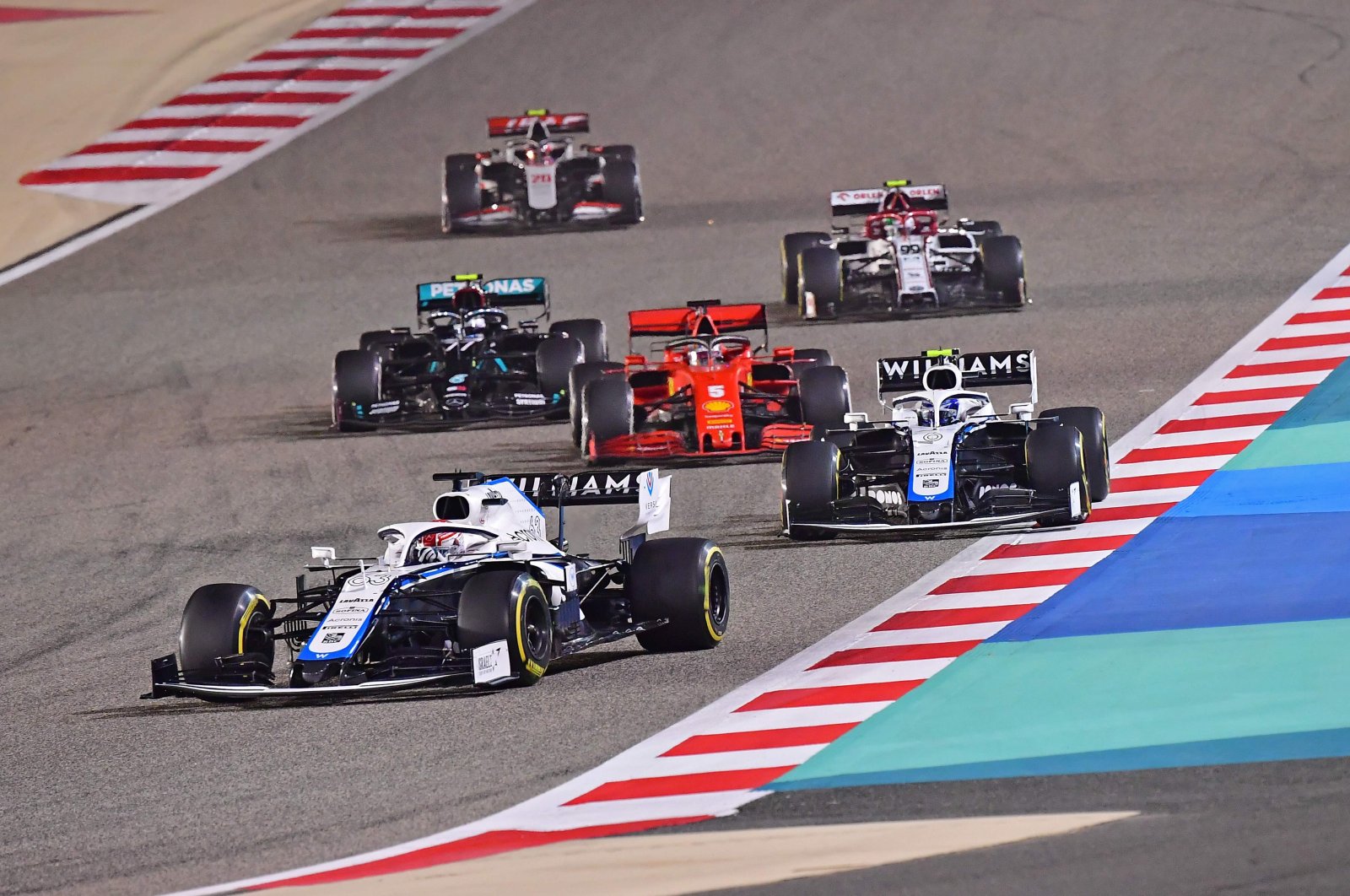 Britain's George Russell will stand in for Lewis Hamilton at Mercedes for Sunday's Sakhir Grand Prix after being released by Williams, both teams announced on Wednesday. Hamilton, who has already clinched his seventh world championship, has been ruled out after testing positive for COVID-19.

Russell, 22, will be only the fifth driver to race for Mercedes since 2010 and the third Briton to do so in the Formula One world championship after Stirling Moss and Hamilton. "I wish to thank our loyal partners at Williams for their collaboration and open-mindedness in making it possible for George to race for Mercedes this weekend," said Mercedes principal Toto Wolff. "The conversations with the team at Williams were positive and pragmatic, and those were the key factors in reaching an agreement."

Mercedes has already wrapped up a seventh straight constructors' title. Williams, which uses Mercedes engines and were recently sold to U.S.-based Dorilton Capital, is currently last in the overall standings.

Russell, a former GP3 and Formula Two champion who has impressed in an uncompetitive car this year, will line up alongside Hamilton's team mate Valtteri Bottas. "I want to say a huge thank you to everybody at Williams for giving me this opportunity. I might be wearing a different race suit this weekend, but I’m a Williams driver and I’ll be cheering my team on every step of the way," said Russell. "I see this as a great chance to learn from the best outfit on the grid right now and to come back as an improved driver, with even more energy and experience to help push Williams further up the grid." "Obviously, nobody can replace Lewis, but I'll give my all for the team in his absence from the moment I step in the car," added the Briton, who has yet to score a point in Formula One.