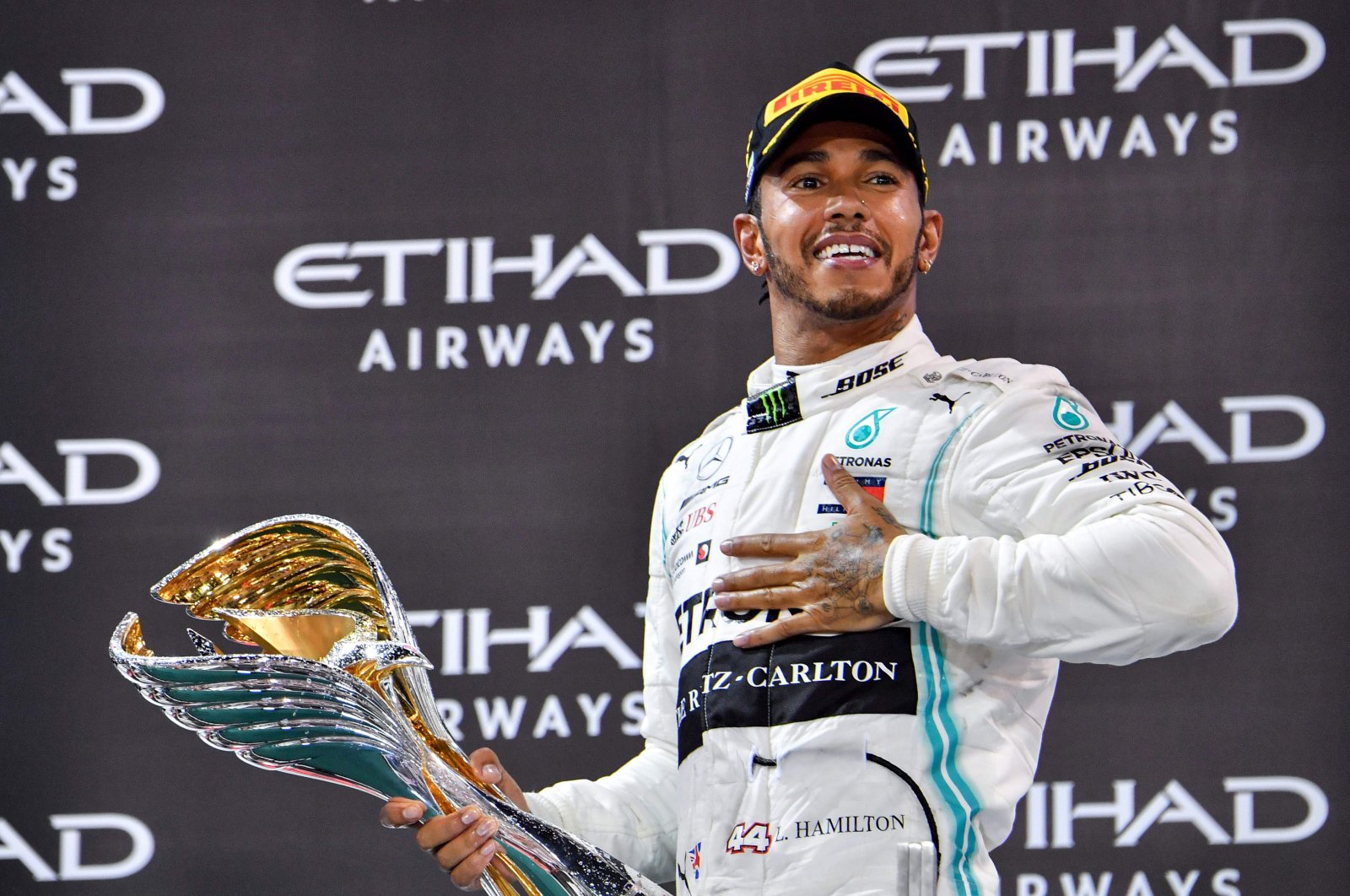 Lewis Hamilton believes his all-conquering Mercedes is even better than last year as he begins his bid to equal Michael Schumacher's record seven world crowns at an Australian Grand Prix given the green light despite coronavirus fears.

The British driver has been the dominant force in recent times, winning five of the previous six titles, including in 2019 when he bettered legendary five-time Argentine champion Juan Manuel Fangio.

"It's been intense, with a huge amount of work from everybody at the track and back home at the factories," the 35-year-old said of preparations overshadowed by concerns about the virus and its impact on the sport.

"The car's feeling like a step forward from last year," Hamilton added after preseason testing.

"But it's clear we've still got a few issues we need to iron out," said the driver who won 11 of last season's 21 grand prix races.

Mercedes heads into the race with a new dual-axis steering system (DAS), which has inevitably sparked complaints from other teams over whether it is legal.

There were fears the Melbourne race may be ditched due to travel restrictions affecting team personnel, particularly from Italy-based Ferrari.

But it is going ahead with ticket sales "very strong," in contrast to the second race in Bahrain next week which will be run behind closed doors to combat the spread of the disease.

The Chinese Grand Prix in April has been postponed.

While Hamilton has taken every pole at Albert Park since 2014, he has won just once in that time, and it was teammate Valtteri Bottas who sizzled at preseason testing.

The steely Finn will be looking for a second successive win in Australia after sweeping to an emphatic victory last year, a massive 20.9 seconds ahead of Hamilton.

"On a good day, when I get 100% out of myself, I feel I can beat anyone. But how to be there at every race weekend – that's the tricky thing," Bottas said.

So dominant were Mercedes in 2019 that Ferrari had to wait until the 13th race at Belgium in September for their first win, courtesy of new boy Charles Leclerc.

Team principal Mattia Binotto said after testing that Ferrari's new engine was "not as strong" as last year, bad news for the Scuderia as they chase a first drivers' title since 2007.

They have a revamped engine after rivals last year expressed suspicions about Ferrari's straight-line speed superiority, though a probe by motorsport's governing body FIA was unable to prove the Maranello team had cheated.

Leclerc, 22, overshadowed teammate Sebastian Vettel in his debut season for Ferrari, with the German four-time world champion looking to reassert himself this year.