Hamilton says criticism of 'silence' was not aimed at F1 rivals 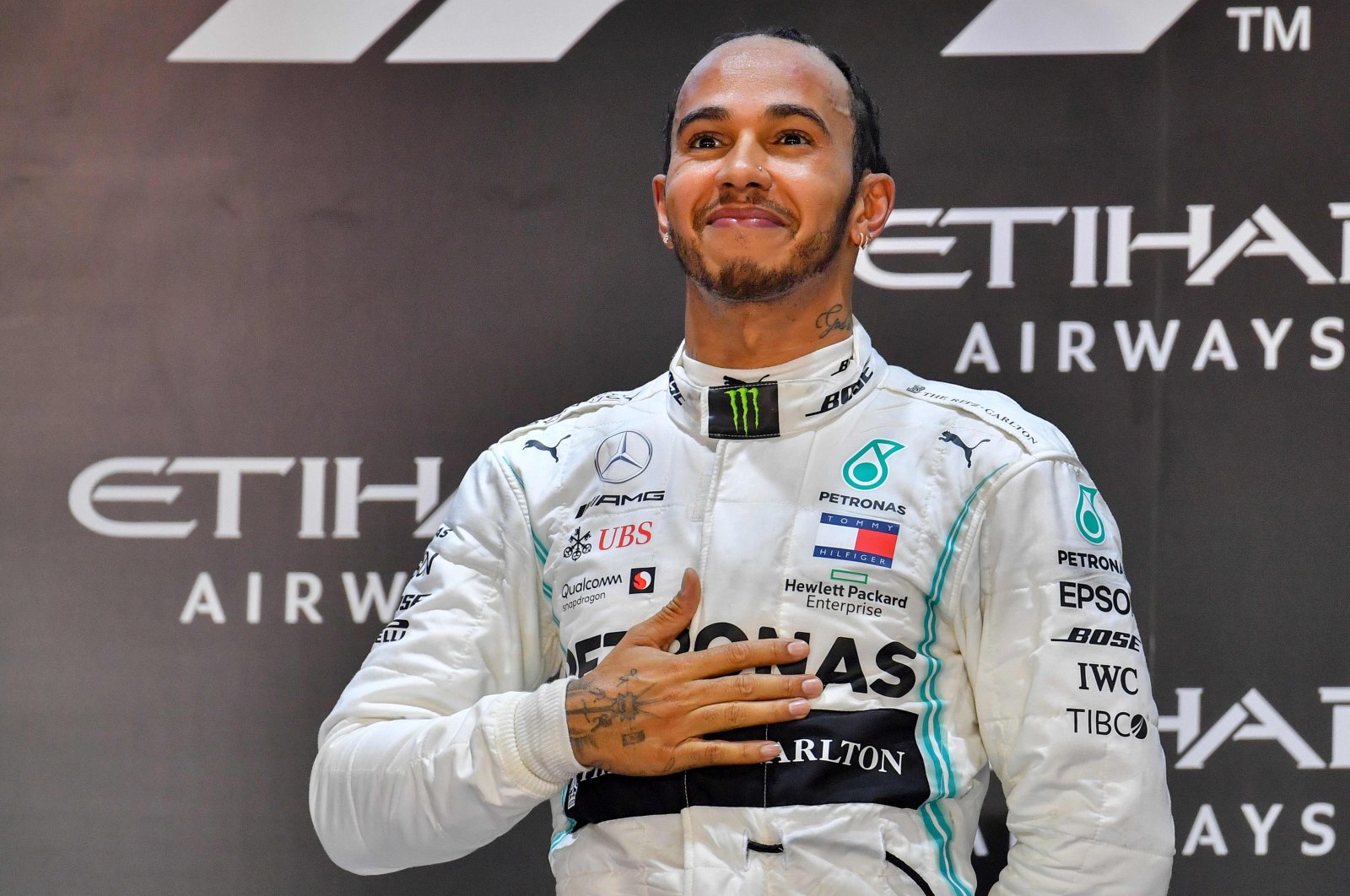 Six-time world champion Lewis Hamilton said he was not targeting Formula One rivals when he condemned the sport's silence on racial injustice and the lack of diversity.

Hamilton, who starts his bid for a record-equaling seventh title in the season-opening Austrian Grand Prix on Sunday, has been vocal in support of the Black Lives Matter movement and racial equality.

The 35-year-old Mercedes driver, who will be in black overalls and driving a black car with the message "End Racism" on it this season, last month criticized those who failed to speak out.

"I see those of you who are staying silent, some of you the biggest of stars yet you stay silent in the midst of injustice," said the Briton, referring to the killing of George Floyd, an unarmed black man who died after a white U.S. police officer knelt on his neck.

Hamilton, the sport's only black driver, explained in a video released by Mercedes' parent company Daimler as part of a "We Care, We Do, We Move" series on Thursday that he was addressing the world of motorsport as a whole.

"People perceived it as (if) I was targeting drivers," he said.

"I really wasn't. It was targeted at the whole industry. And it's been something I've been aware of for a long, long time, and not really seen anyone doing anything about it," Hamilton said.

"People being silent is something that I've experienced for such a long time, and now is not the time to be silent. This is a time to help spread the message, the time to pull together. We need as many voices as we can to push for change," he said.

Formula One drivers, who responded to Hamilton's initial comments with their own messages against racism, are expected to show further support this weekend.

McLaren's Lando Norris has suggested they could "take a knee" as a gesture before the race at the Red Bull Ring.