Hamilton says Lauda's spirit with him at every race 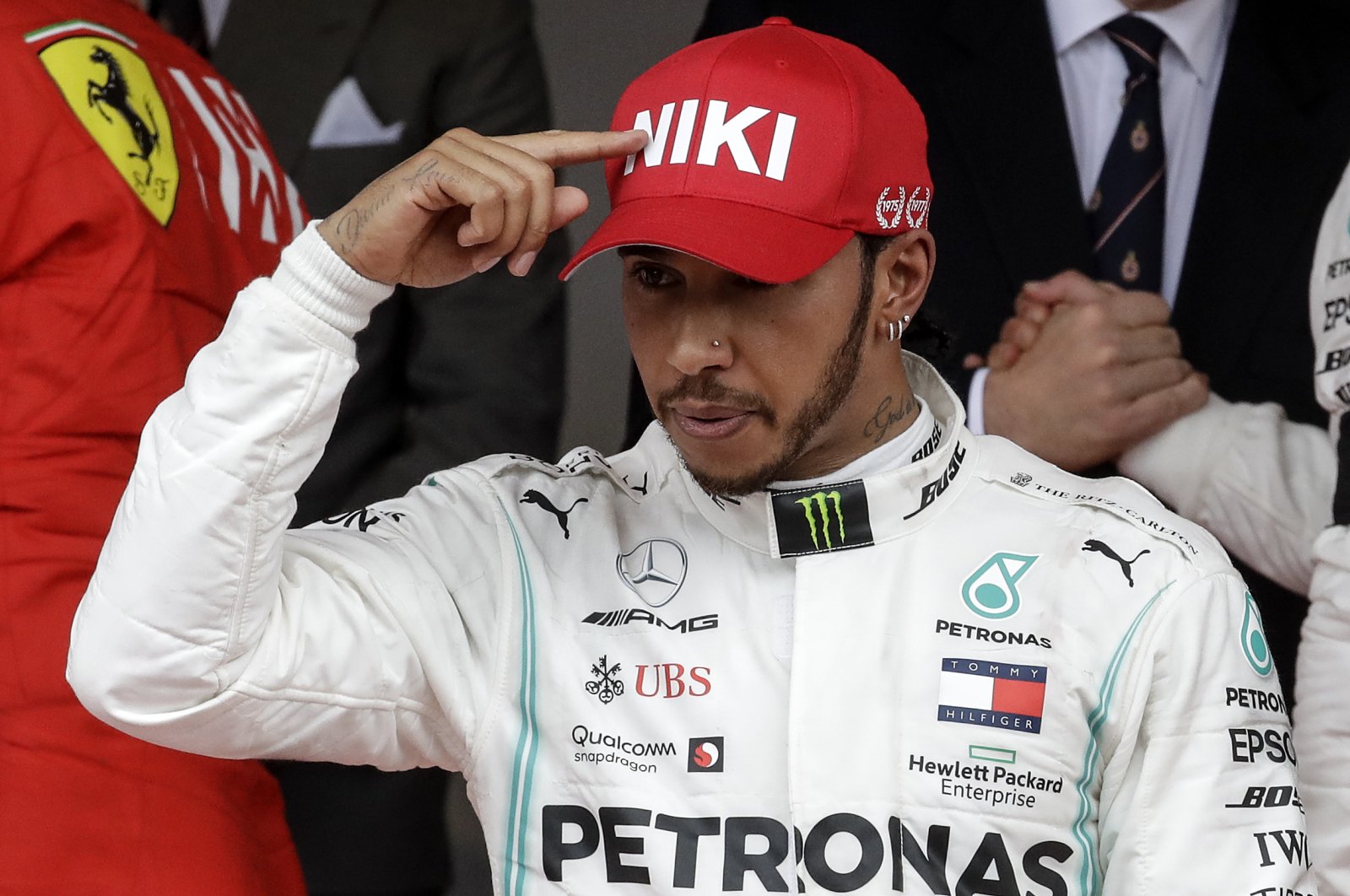 Lewis Hamilton points to his hat in a tribute to Niki Lauda after winning the Monaco Formula One Grand Prix race, in Monaco, May 26, 2019. (AP Photo)
by Compiled from Wire Services May 21, 2020 2:20 pm

Lewis Hamilton said Niki Lauda is with him "in spirit at every race" as the six-time world champion hailed the Austrian F1 legend on the first anniversary of his death.

Three-time champion Lauda passed away just before last year's Monaco Grand Prix at the age of 70.

As well as his battles on and off the track, Lauda played a key role in persuading Hamilton to leave McLaren for Mercedes seven years ago.

"With Niki, bringing me to a team, convincing me to come to a team that at the time had a lot of success to come. I am grateful for the opportunity and forever love Niki," said Hamilton.

"I know he is with us every race in spirit," he said.

Hamilton, speaking in a video tribute released by the world champions Wednesday, admitted it was still tough to discuss the impact of Lauda 12 months after his death.

"Niki is someone who I miss and who I think we all miss dearly," said the British driver.

"Probably the most fond memories I have are from my first conversations. We started talking some time in 2012, and I just remember being home during the day, having a call from Niki and he is trying to convince me to come to the team," he said, adding, "It was very cool to have a call from a world champion and an icon like Niki."