Hamilton's F1 future in doubt after 'no guarantee' talk 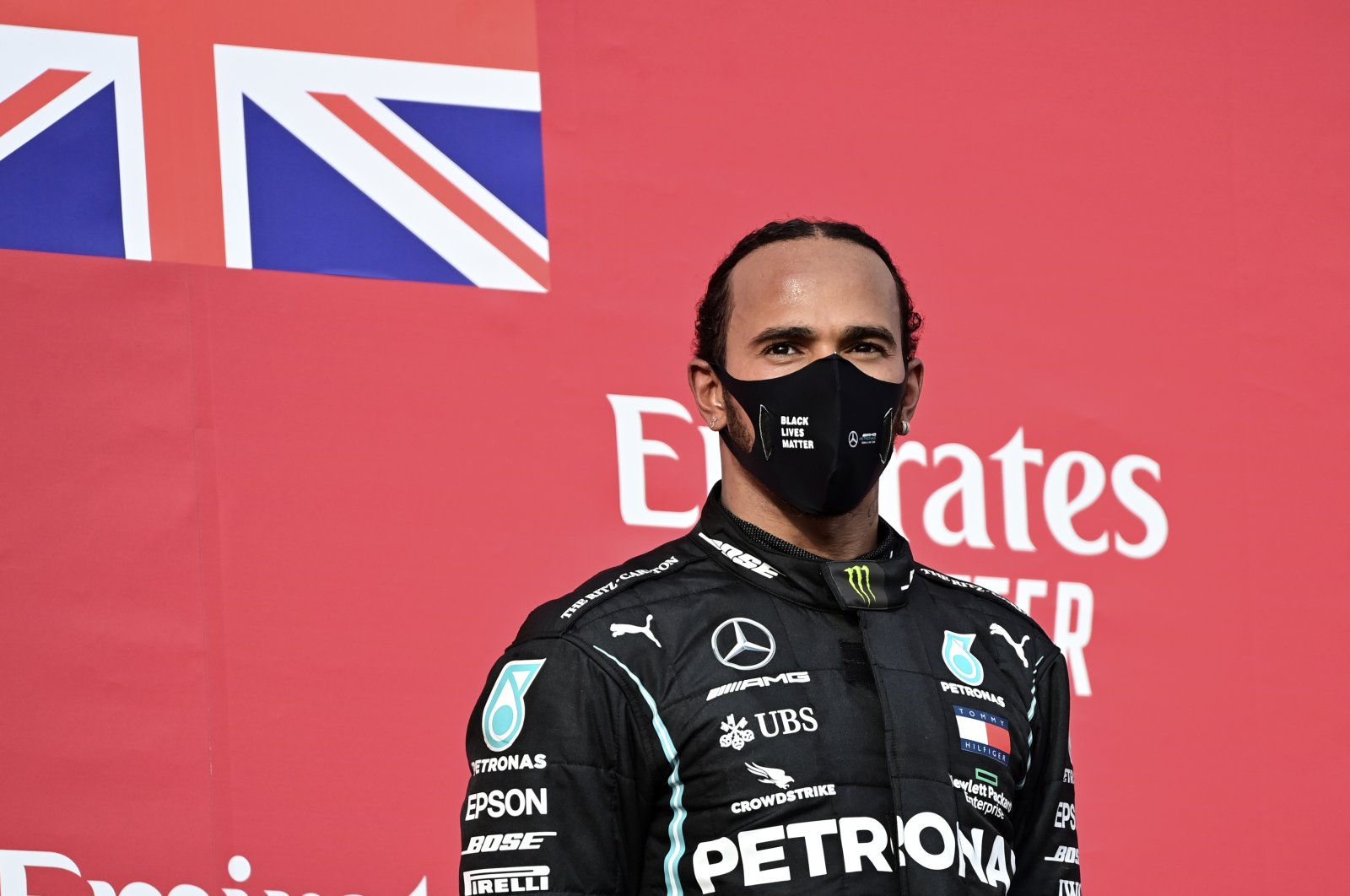 Lewis Hamilton stands on the brink of becoming the most successful Formula One driver of all time but a record-equaling seventh world title looks more certain than his racing future.

Speaking after he won the Emilia Romagna Grand Prix at Imola on Sunday, the 93rd victory of his F1 career and his Mercedes team took a record seventh successive constructors' championship, the Briton raised doubts.

"I would like to be here next year but there’s no guarantee of that, for sure," Hamilton told reporters, according to Reuters.

"There’s a lot that excites me of the after (F1) life so time will tell."

His words could be seen as an early shot in negotiations with Mercedes over a new deal – worth many tens of millions – rather than a serious statement of intent, yet they still shook assumptions.

Hamilton is out of contract next month and, in this strangest of seasons, teams are having to contend with new financial realities and pressures amid the COVID-19 pandemic.

Mercedes team chief Toto Wolff, however, does not believe that his glorious partnership with Hamilton is set to end.

"I think we go together in a way. We have symbiosis and obviously, it's important where our heart is and our mindset is for next year," Wolff was quoted as saying by Agence France-Presse (AFP).

Mercedes want him to stay but the question is how much they are prepared to pay and how long Hamilton wants to commit for, particularly with Wolff intending to stand back from the day-to-day running of the team.

The Briton's future will become clearer once he wins the championship, with the stage set for title celebrations in Turkey in two weeks' time, but it is hard to see him not staying for a shot at an eighth title and 100 wins and poles.

The cars are staying the same next year and Hamilton has said he is keen to see how 2022 pans out with a major revamp of the regulations.

Hamilton, winner of nine races so far this year, will equal Ferrari great Michael Schumacher's record seven titles in Istanbul if Bottas fails to score seven points more than him.

Bottas, now Hamilton's sole rival, has managed that only twice this season.