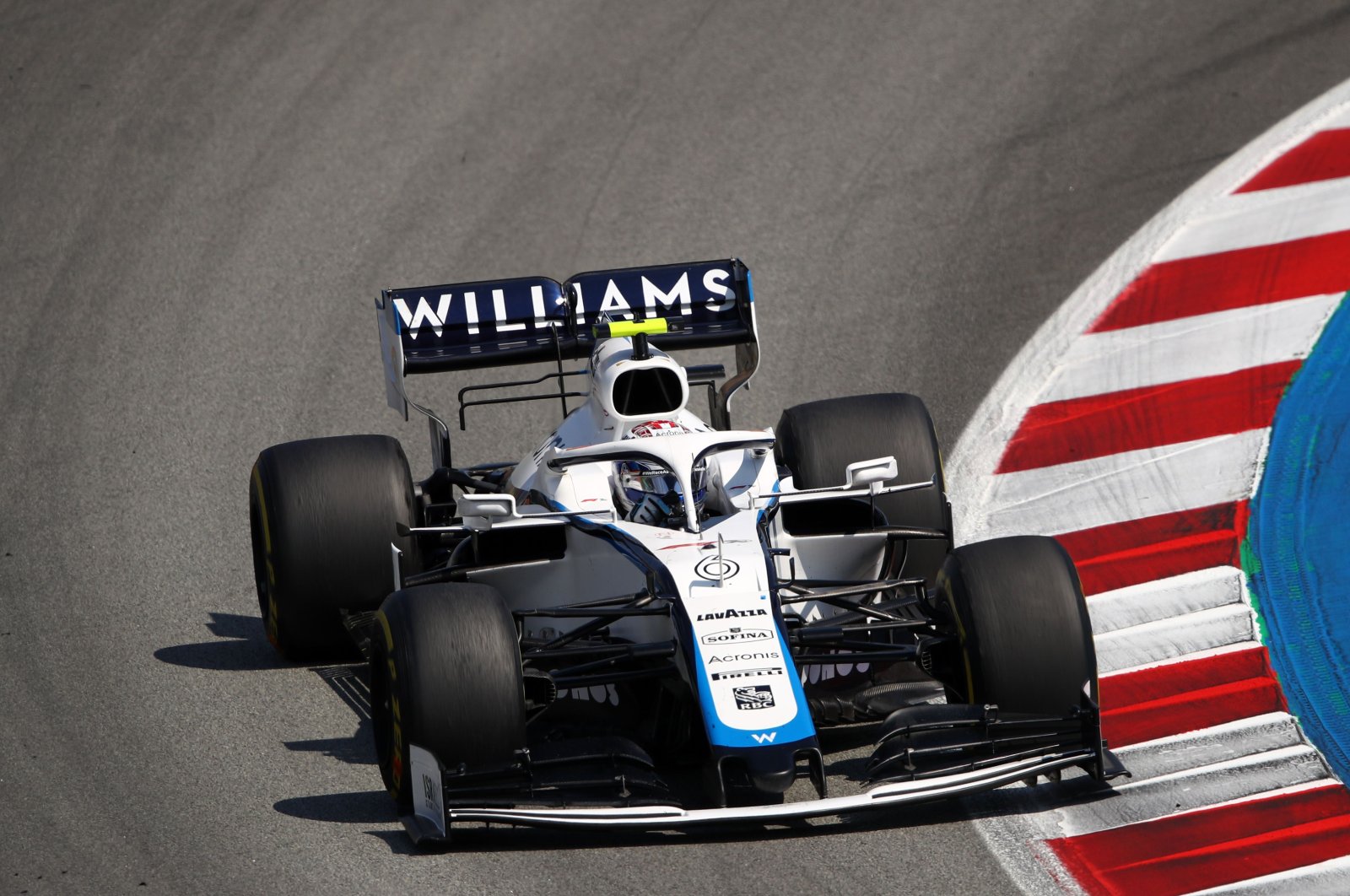 The historic Williams Formula One team has been bought by U.S.-based investment firm Dorilton Capital, ending 43 years of family ownership, it was announced on Friday.

Founded in 1977 by Frank Williams and Patrick Head, Williams has won nine constructors' titles and seven drivers' championships, the most recent coming through Canadian Jacques Villeneuve in 1997.

They were forced to look for new investments when in May Williams Grand Prix Holdings group reported an adjusted loss of 13 million pounds ($17 million) for the year ending 2019.

They blamed the losses largely on the impact of the coronavirus pandemic having posted a 12.9 million pound profit in 2018.

"This may be the end of an era for Williams as a family-owned team, but we know it is in good hands," said Claire Williams, deputy team principal and daughter of Frank in a statement.

"The sale ensures the team's survival but most importantly will provide a path to success."

As Williams's financial fortunes have taken a hammering so has their performance on the track.

They finished as high as third in the constructors' championship as recently as 2015 but last year slid to the bottom, the same position they occupy this season having yet to garner a single point.

It represents quite a contrast to the glory years in the 90s when the likes of Nigel Mansell, Alain Prost and Damon Hill were in their pomp and crowned world champion.

Matthew Savage, chairman of Dorilton Capital, believes the new investment and his company's patient approach will herald a change in their on-the-track performances.

"We believe we are the ideal partner for the company due to our flexible and patient investment style, which will allow the team to focus on its objective of returning to the front of the grid," he said.

Williams said the fresh investment allied with the new Concorde Agreement that all the teams signed earlier this week put the team in a good position.

The new Concorde Agreement on Wednesday saw all 10 Formula One teams agree to a crucial five-year commercial deal from 2021 which guarantees the motorsport's "sustainable" future and is designed to usher in a new era of closer and more unpredictable racing.

"This marks the beginning of an exciting new era in the history of Williams," read the team statement.

"Which with its new owner, is well-positioned to capitalize upon the sweeping rule changes coming into Formula One with the new Concorde Agreement."

While Claire Williams ran the day to day operations Frank remained the principal, but his close friend and former Formula One supremo Bernie Ecclestone said that is where the problem lay.

"Trouble was, Frank was hands-on in the way he managed the team," he told Agence France-Presse (AFP) in June when he was also seeking a buyer for the team.

"Unfortunately, the current management does not have the same status as Frank has. He could get things done."