'Ill thought out': Piquet sorry for racist slur toward Hamilton 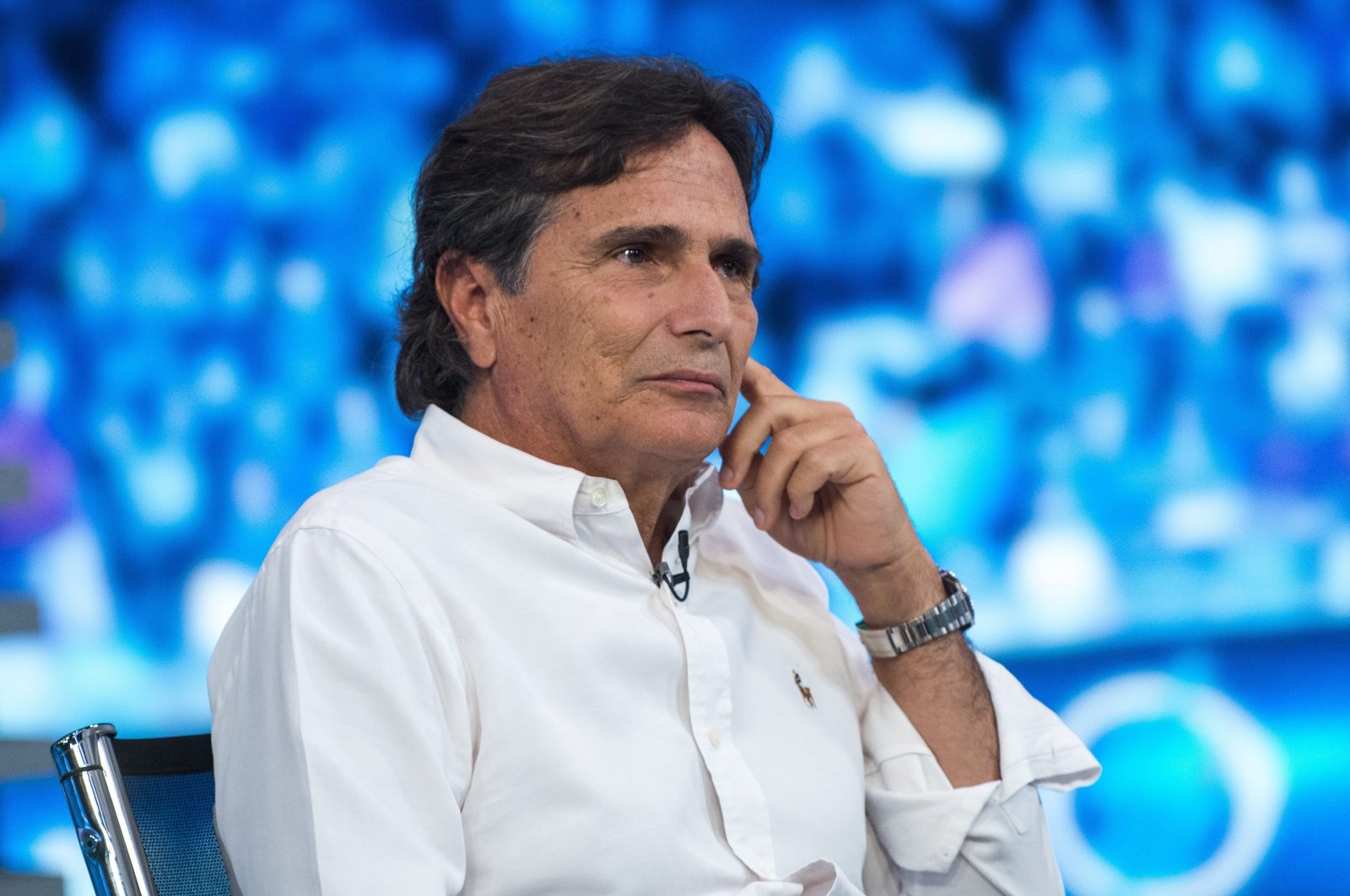 Hamilton said the "time has come for action" following Piquet's remarks, while Formula One and motorsport's governing body the FIA condemned the 69-year-old Brazilian.

"I apologize wholeheartedly to anyone that was affected, including Lewis, who is an incredible driver, but the translation in some media that is now circulating on social media is not correct," Piquet said in a statement.

Piquet, who won the world title in 1981, 1983 and 1987, was discussing an accident between Hamilton and Red Bull's Max Verstappen on the first lap of last year's British Grand Prix when he used the term.

His daughter, Kelly, is Verstappen's partner.

"What I said was ill thought out, and I make no defense for it, but I will clarify that the term used is one that has widely and historically been used colloquially in Brazilian Portuguese as a synonym for 'guy' or 'person' and was never intended to offend," said Piquet.

"I would never use the word I have been accused of in some translations. I strongly condemn any suggestion that the word was used by me with the aim of belittling a driver because of his skin color."

Piquet is a supporter of Brazil's far-right President Jair Bolsonaro and was a chauffeur to him on the country's Independence Day last year.

Hamilton, the only black driver on the grid, has been an outspoken campaigner for greater diversity in the sport.

The seven-time world champion regularly displayed "Black Lives Matter" on his apparel and took the knee before races in the 2020 season following the murder of George Floyd in the U.S.

Hamilton has also campaigned for gender equality and environmental issues.