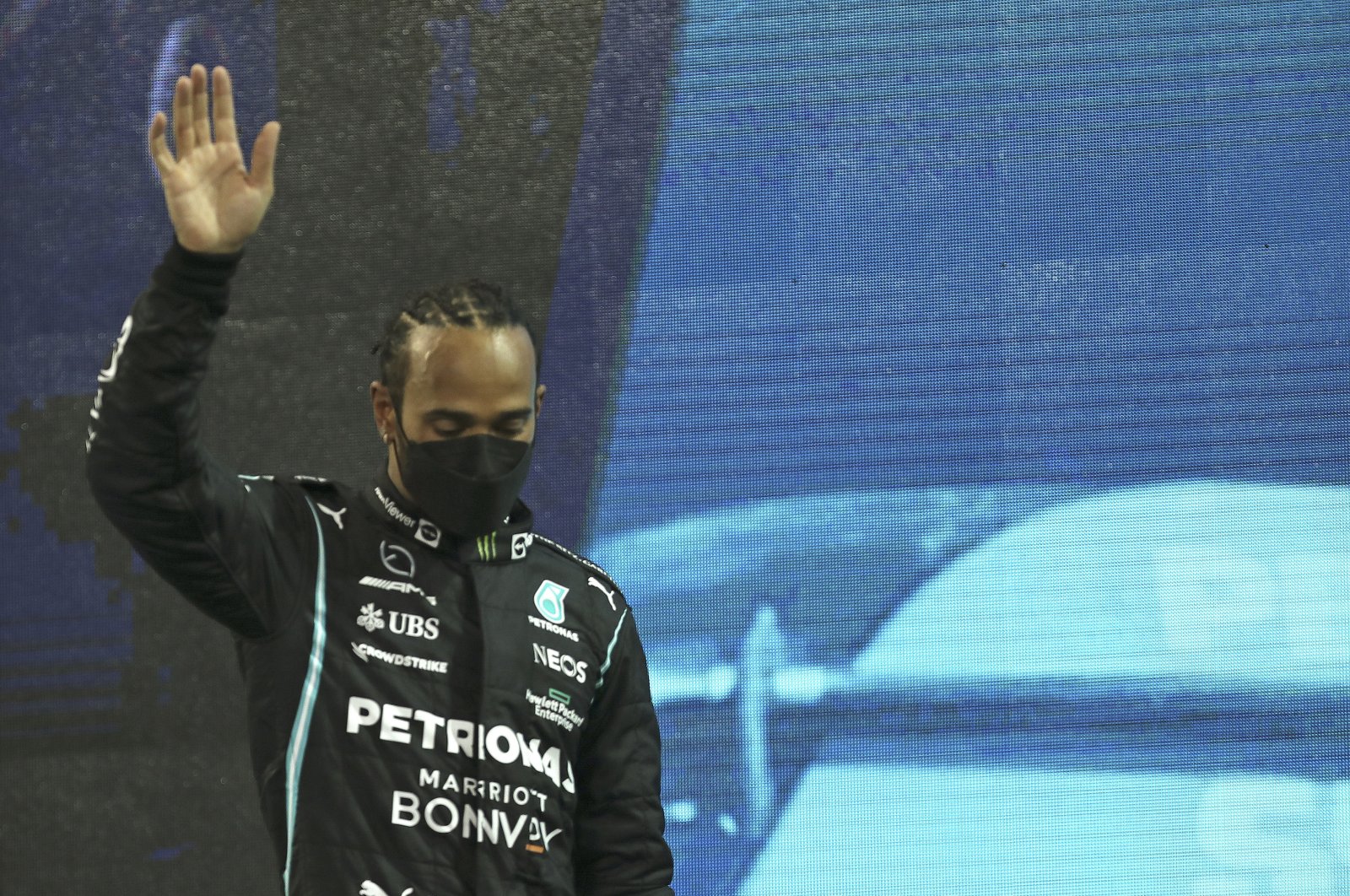 Mercedes is weighing the options to appeal against Max Verstappen's Formula One title win after stewards at Abu Dhabi Grand Prix dismissed two of its protests Sunday.

Mercedes, who still won the constructors' crown for a record eighth year in a row, then protested against alleged breaches of the sporting regulations when the safety car was deployed late in the race.

One was "against the classification established at the end of the competition" and the other argued that Verstappen had overtaken Hamilton while the safety car was still deployed.

Both were dismissed but a Mercedes spokesman said the team had lodged an intention to appeal.

Verstappen had backmarkers between him and Hamilton after pitting with the safety car deployed and time running out for racing to resume.

In an unusual move, race director Michael Masi first decided lapped cars could not unlap themselves and then changed his mind so that the five cars between the title rivals could get out of the way.

That gave Verstappen a clear run on Hamilton in what amounted to a last-lap sprint finish, with the Dutch driver on fresher tires.

Stewards found Verstappen had briefly gone in front of Hamilton when both cars were accelerating and braking, but was not in front when the safety car period ended.

Mercedes, accompanied by a team lawyer to a meeting with stewards, argued that Hamilton would have won had the rules on lapped cars been complied with and asked for the result to be changed to the positions after the penultimate lap.

The stewards ruled that it was not appropriate to shorten the race retrospectively.

They recognized that while the rules might not have been applied fully, another article allowed the race director to control the use of the safety car.