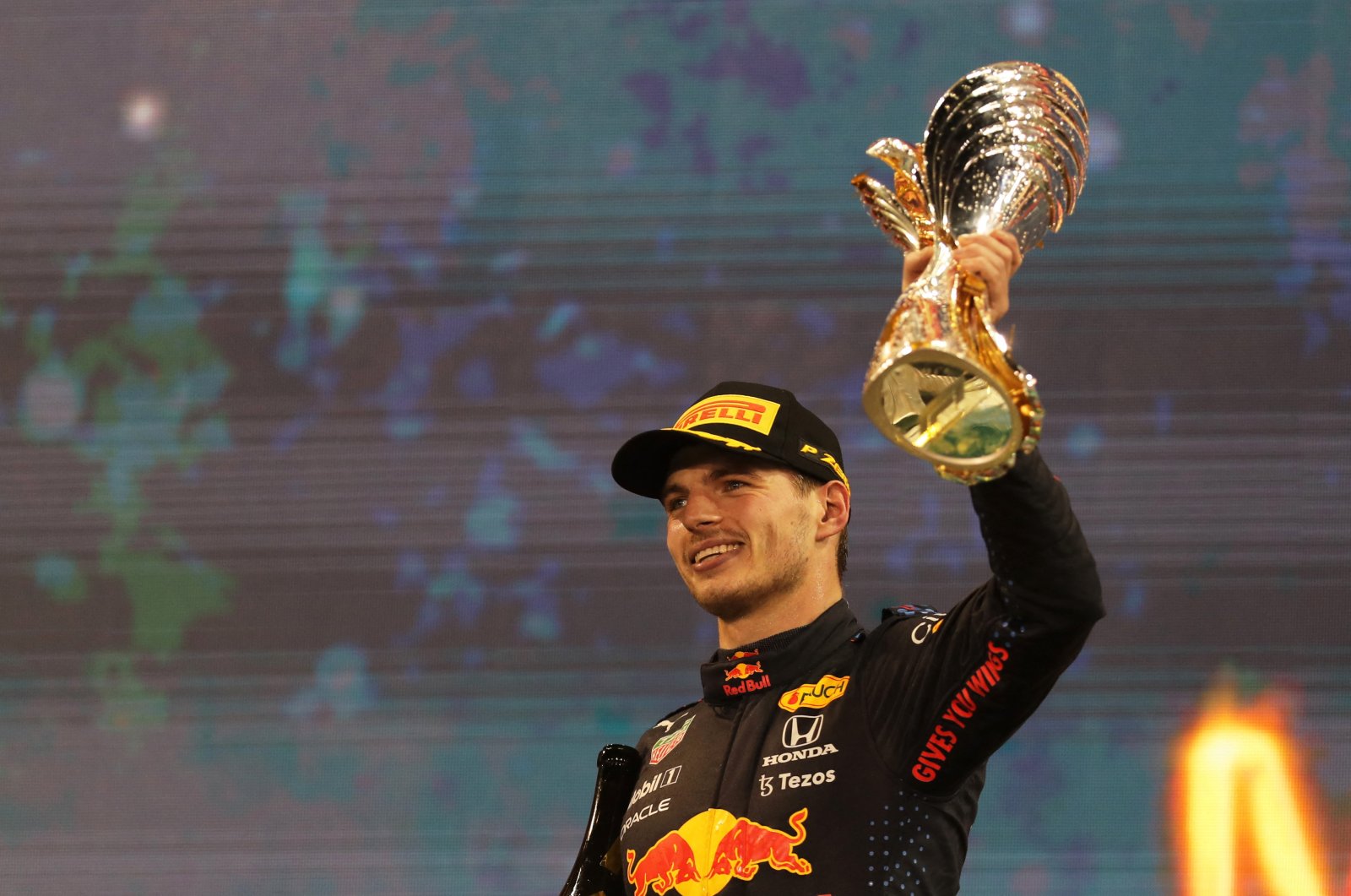 Quartararo wishes to be consistent at Austrian MotoGP

Formula One got its new world champion after Max Verstappen became the first Dutchman ever to win the Formula One title in a thrilling season finale at Abu Dhabi Grand Prix on Sunday.

Verstappen and Hamilton, who went into the race level on points, went wheel to wheel to the chequered flag with the Dutchman edging the race.

A championship for the ages, played out over 22 spell-binding acts, boiled down to the final lap of the final race.

Until then, Hamilton had been coasting, his eighth world title seemingly in the bag, prompting Red Bull team principal Christian Horner to say: "We need a miracle."

It came in the unlikely shape of Latifi, who crashed his Williams, with Verstappen promptly pitting for fresh tires.

When racing resumed for the 58th and closing lap Verstappen barged past Hamilton to take the chequered flag, sparking joy on the Red Bull pit wall and fury at Mercedes.

"It's insane," Verstappen said after the race. "The guys at my team, at Honda, I love them so much. Finally, a bit of luck for me."

Verstappen and Hamilton had approached the winner-takes-all denouement in the desert level on points, for the first time since 1974 when Emerson Fittipaldi and Clay Regazzoni were neck and neck going into the final race.

Fittingly the title protagonists filled the front row, Verstappen on pole after his majestic flying lap in qualifying.

But Hamilton got off to a blinding start, beating Verstappen to the first bend.

The Dutch driver lunged to reclaim the lead on Turn Seven, forcing his arch-rival off the track.

The Briton rejoined in front, but the race stewards controversially decided no investigation was necessary, sparking fury among the Red Bull team chiefs.

"That is incredible, what are they doing here?" Verstappen complained over the team radio.

After a dozen laps Hamilton, on medium tires, had pulled over five seconds clear of Verstappen, struggling for pace on softs.

The Dutchman was pulled in to switch to hard tires on lap 14, rejoining in fifth.

One lap of drama

Mercedes, with the luxury now of copying Red Bull's strategy, then boxed Hamilton for a lightning pit stop.

He came back also on hards in second, behind Sergio Perez, with the Ferrari of Carlos Sainz ahead of Verstappen, who soon had the Spaniard's measure.

Perez then showed himself the ultimate teammate, frustrating Hamilton's numerous attempts to overtake, allowing Verstappen to cut the gap.

Hamilton finally hit the front, with Perez ceding his place to Verstappen.

"Checo is a legend," said an appreciative Verstappen on team radio.

At midway, with night falling, Kimi Raikkonen's race ended, the 2007 world champion emerging from his Alfa Romeo and into retirement after a record 249 races.

Back on the track, the gap between the leaders was four seconds, and growing lap by lap as the Mercedes' speed superiority came into play.

A virtual safety car on lap 36 saw Verstappen pit for a fresh set of shoes on his Red Bull.

"Bit of a risk to leave me out?" Hamilton, 17 seconds clear, asked his team, the champion worried about becoming a sitting duck on his older tires.

But just when it looked like Hamilton would emerge victorious, this magical season still had one last trick up its sleeve, leaving a 24-year-old Belgian-born Dutchman to be crowned a worthy world champion.

Quartararo wishes to be consistent at Austrian MotoGP