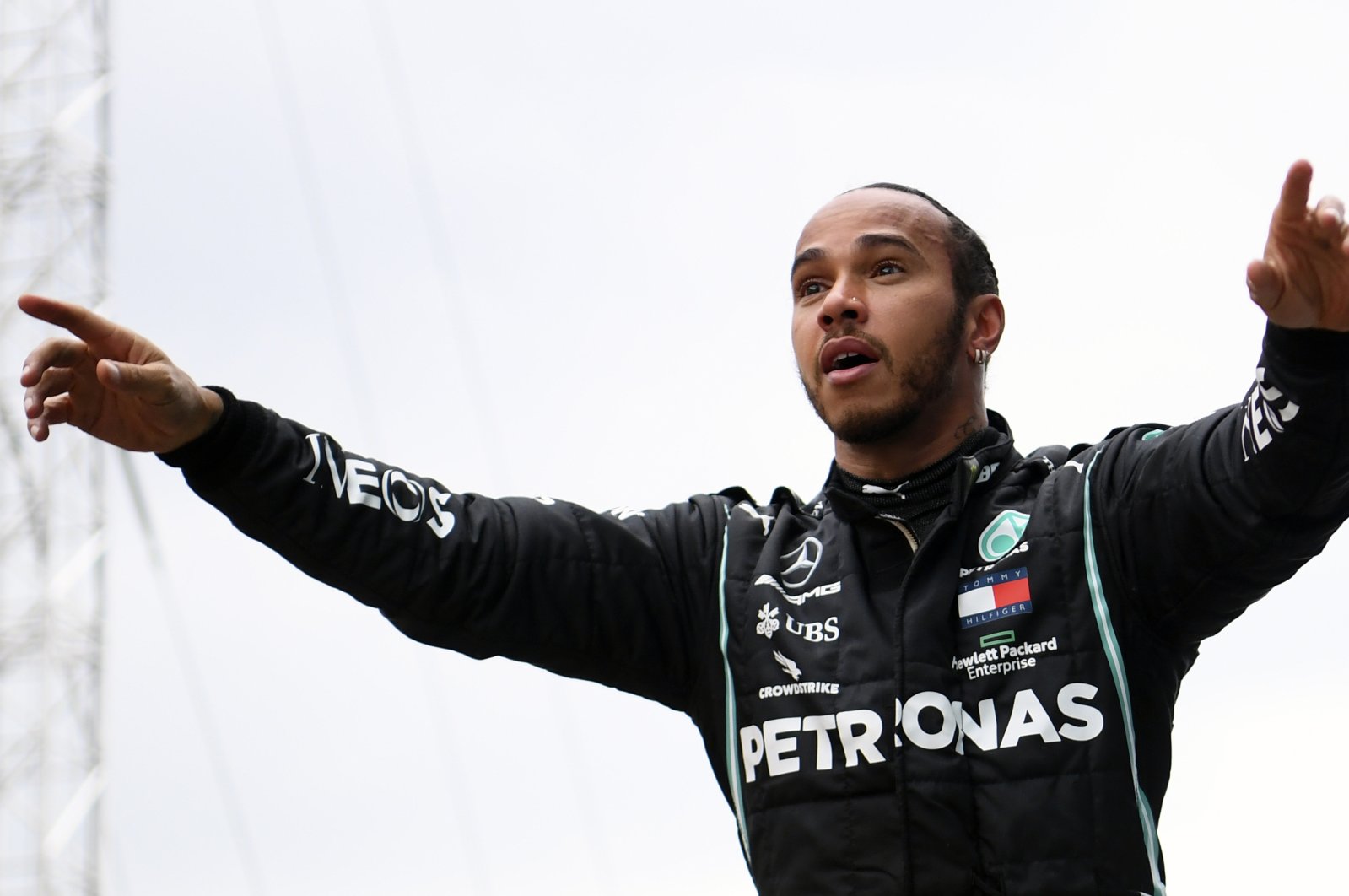 Mercedes will unveil its 2021 Formula One car in a digital launch on March 2, the reigning world champions announced Tuesday.

Lewis Hamilton became the seven-time world champion after winning the Turkish Grand Prix in November. Hamilton's contract expired at the end of December and he has yet to be confirmed by the team but the 36-year-old Briton has been busy training as usual in the United States.

It would be a major shock if the sport's biggest star did not line up again with Finland's Valtteri Bottas at the team who has won the past seven drivers' and constructors' championships.

The 2021 car, similar to last year's but with some aerodynamic upgrades, will be designated officially as the Mercedes-AMG F1 W12 E Performance.

The team said E Performance was a new label to be used on all forthcoming Mercedes-AMG hybrid cars. McLaren and Alfa Romeo are the only other teams to announce launch dates so far, with online presentations – reflecting safety precautions due to the COVID-19 pandemic – on Feb. 15 and 22 respectively.

The season starts in Bahrain on March 28, with teams testing at the Sakhir circuit from March 12-14.