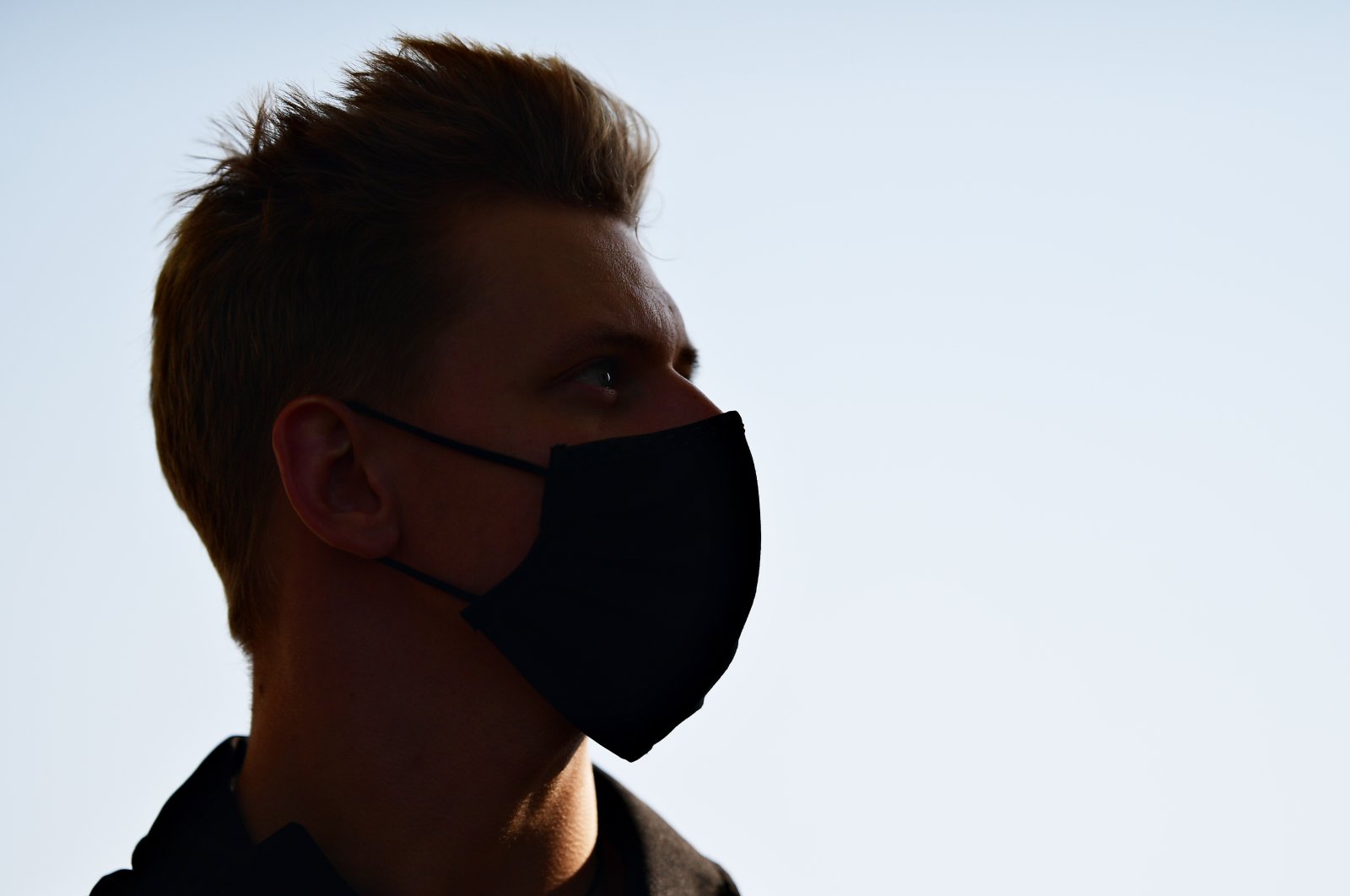 Mick Schumacher would like to make his Formula One race debut "tomorrow" and drive "every day" but the son of legendary German Michael Schumacher will have to wait just a little longer.

After a successful pre-season test in Bahrain over the weekend, Mick Schumacher feels he is ready to compete at the elite level – even if he must wait until March 28 for the lights to go out on the return to the Sakhir International Circuit.

"It was good, really fun, really enjoying (the) driving," he said after completing his laps on Sunday.

"Our first day was, unfortunately, a bit short on mileage but we really caught up on those two days with no issues; got to do long runs, short runs, low fuel, high fuel, which was really good," began "So now I feel really good, I feel ready and I'm looking forward to the (opening) weekend now."

The return of the electrifying Schumacher name to F1 coincides with what could be the most exciting season in years. Two-time world champion Fernando Alonso comes back to F1 with Alpine and four-time title winner Sebastian Vettel looks to bounce back to form with his new Aston Martin team.

And at the top of the pile, Mercedes' dominance of the hybrid era appears under threat as champion Lewis Hamilton and Valtteri Bottas struggled in Sakhir while Max Verstappen and Sergio Perez flew around for Red Bull.

The 21-year-old Schumacher is unlikely to be challenging for podium spots just yet with Haas admitting they are focussing more on developing their 2022 car under new rules than boosting the current model.

"I think we've got two guys we can build on for the future," team principal Guenther Steiner said of Schumacher and fellow debutant Nikita Mazepin of Russia.

The first moment of truth comes in two weeks when the team and drivers get an indication of their standing for the mammoth 23-race season to come.

"We've learned how to drive in cool conditions and hot conditions, which gives us a lot of data to have a look at and obviously learn from so I feel ready and I'm looking forward to it."