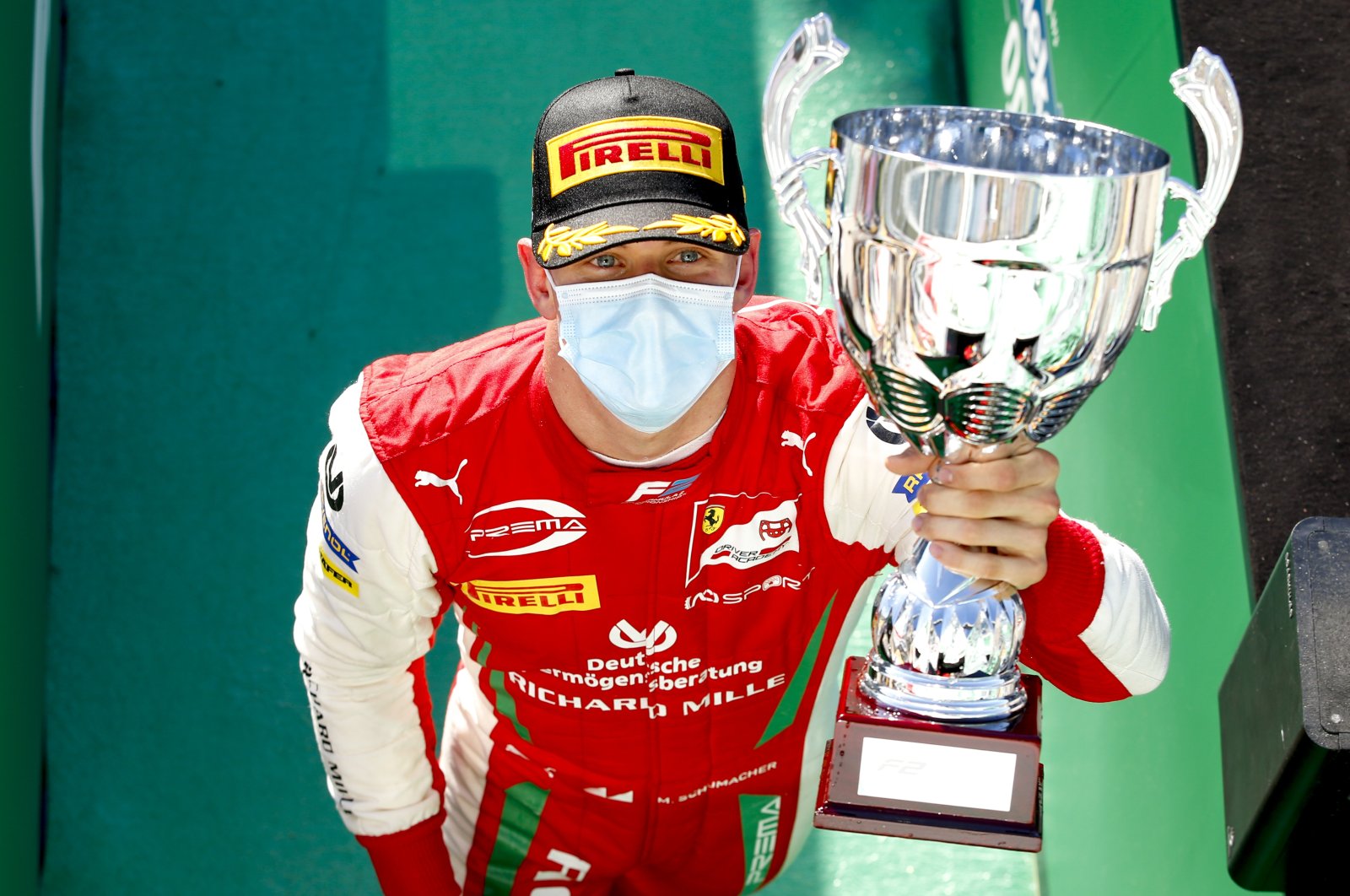 Mick Schumacher will drive his father Michael's 2004 Ferrari around the Mugello circuit on Sunday ahead of a Tuscan Grand Prix celebrating the Italian team's 1,000th Formula One championship race.

Mick, a member of the Ferrari driver academy, is competing in Formula Two and won the feature race at Monza last weekend. He also drove the F2004 at Hockenheim in 2019 ahead of the German Grand Prix.

Ferrari, the sport's oldest and most successful team as well as the only one to have competed in every season since the first in 1950, will race in a special retro burgundy livery to mark their milestone.

The color was used on the first racing car that used the Ferrari name, the 125S.

The Mugello circuit is owned by Ferrari and has never previously hosted an F1 race.