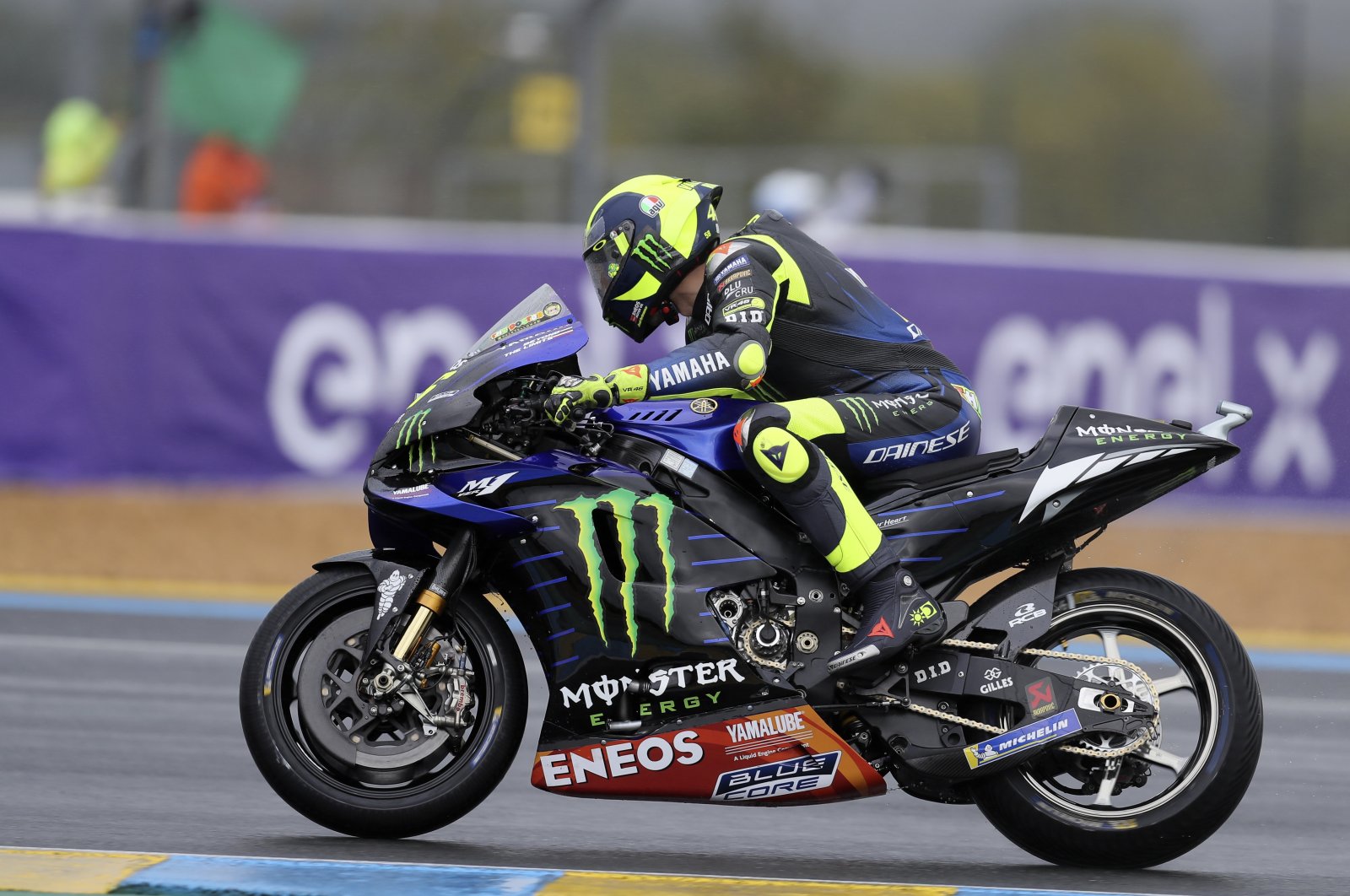 American World Superbike rider Garrett Gerloff is on standby to replace Valentino Rossi at this weekend's MotoGP race in Valencia should the Italian continue to be ruled out by COVID-19, Yamaha said Wednesday.

Nine-time world champion Rossi must show two consecutive negative tests to be allowed to race in the first of two successive grands prix at the Spanish track.

His test on Tuesday again came back positive but the 41-year-old was scheduled to take another Wednesday. Should that be negative, he will have time for a second test before flying to Valencia from Italy.

Rossi is the first MotoGP rider to test positive for the coronavirus.

"Luckily I still have two more chances to be back on track on Friday or Saturday," said the Italian. "I am very sad because I am feeling well and I can‘t wait to be back aboard my M1 and be reunited with my team.

"I really hope the next PCR test result will be negative because missing two races was already two too many," he said.

Rossi, no longer in title contention, missed the races at Spain's MotorLand Aragon after contracting the virus, with Maverick Vinales the sole works Yamaha rider.

"This year has already been quite the adventure, and this would be the cherry on top," said Gerloff.

"It's been a dream of mine to ride the Yamaha YZR-M1 MotoGP bike since I started racing so many years ago ... but I am just sorry to get this opportunity under these unfortunate circumstances for Valentino," he said.

"If I do end up riding this weekend, it will be an uphill battle not knowing the bike, tires, brakes, etc," Gerloff added.