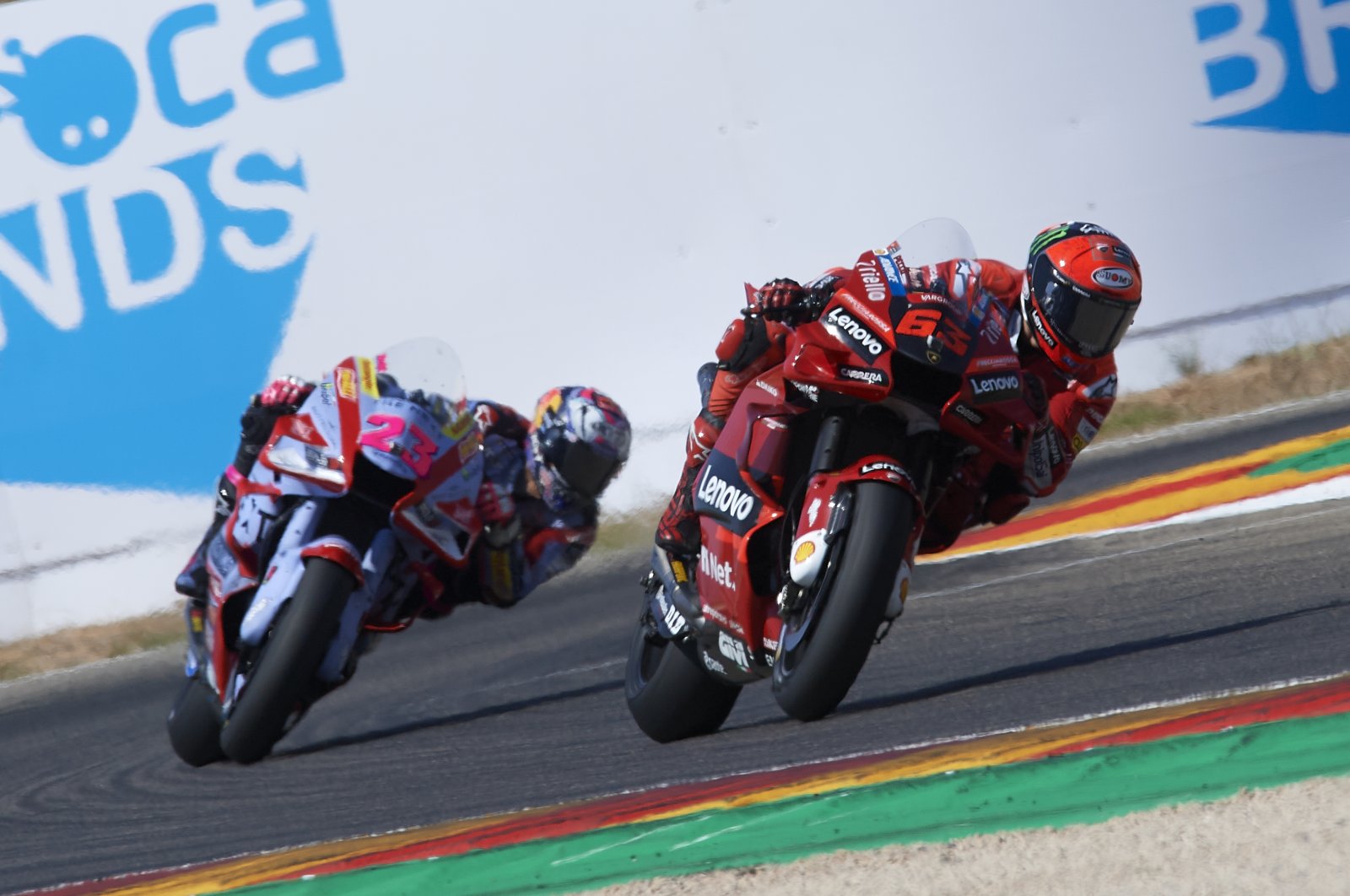 MotoGP is set to stage a race in India for the first time after commercial rights holders Dorna Sports said Wednesday they had begun work on bringing the world championship to the country in the near future.

Dorna is set to work with potential event promoters Fairstreet Sports for the race, which would take place at the Buddh International Circuit on the outskirts of New Delhi.

The 5.14-kilometer track held Formula One races between 2011-13 before it was dropped from the calendar.

Dorna and Fairstreet did not specify a date for the race's debut but said they were in talks with the state government of Uttar Pradesh and India's Sports Ministry.

MotoGP's decision to host a race in India comes as it looks to expand its presence in Asia, with Japan, Thailand and Malaysia on its calendar for the current season.

"India is a huge country and market, and an especially important one for the two-wheeled industry and MotoGP as a sport," said Dorna CEO Carmelo Ezpeleta.

"The Championship has a huge fan base there and being able to hold a MotoGP event in India would be both an incredible spectacle for our fans at the same time as allowing us to continue to grow the sport in the region."

India is also due to host a Formula E race in the southern city of Hyderabad in February.