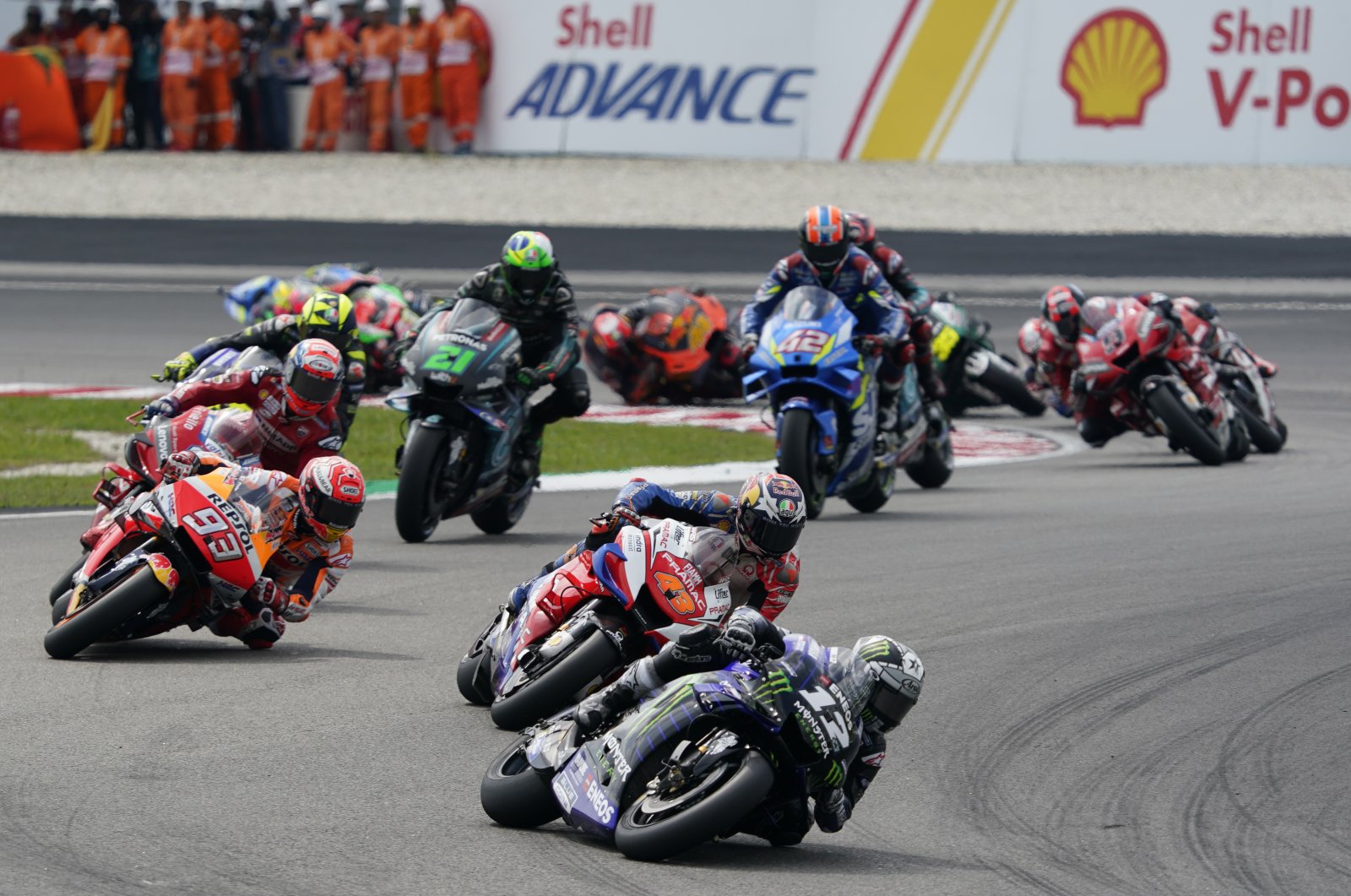 MotoGP is expected to announce a reworked schedule next week for a season it hopes to start in July, championship organizers said Wednesday.

"We hope to present our calendar next week," said Dorna chief executive Carmelo Ezpeleta in a video on the MotoGP website.

"And it will start, if everything goes well, on the 19th of July in Jerez. The later races will be in the beginning of November, making around 12 to 13 rounds."

MotoGP promoter Dorna is awaiting Spanish government approval to start the truncated season with back-to-back races at the Jerez circuit on July 19 and 26.

The 2020 season was due to start on March 8 in Qatar but only Moto2 and Moto3 races went ahead before strict quarantine measures were imposed due to the coronavirus pandemic. Several races were postponed while seven have been scrapped.

"For the four non-European races which haven't been canceled, that means Thailand, Malaysia, the United States and Argentina, we have a deadline until the end of July to tell everybody if we continue or stop," said Ezpeleta.

"That means after two races of this year we will see if the calendar is 12, 13, or any more, with a maximum of 16," he added, explaining that stringent health measures had been put in place with a view to resuming the championship.