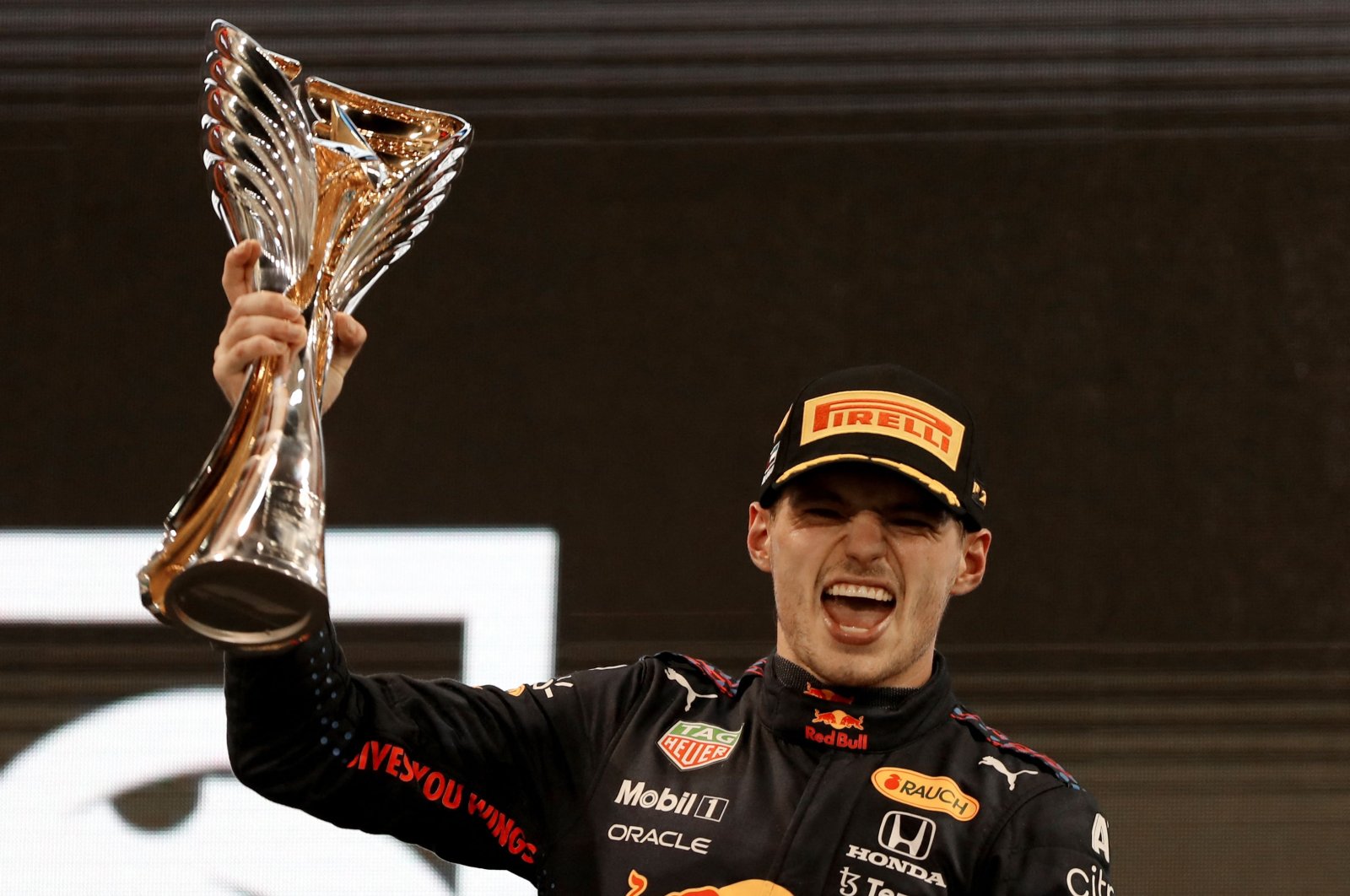 World motorsports body has said it will conduct a full and "detailed analysis" of the events that allowed Max Verstappen win the Abu Dhabi Grand Prix and snatch the world title from Lewis Hamilton.

Verstappen sped past Hamilton on the last lap after a late appearance of the safety car, following a crash, erased the British driver's substantial lead. His Mercedes team was furious.

The International Automobile Federation (FIA) said Wednesday that following a proposal by outgoing president Jean Todt, "a detailed analysis and clarification exercise for the future with all relevant parties will now take place."

It added that "this matter will be discussed ... with all the teams and drivers to draw any lessons from this situation and clarity to be provided to the participants, media, and fans about the current regulations to preserve the competitive nature of our sport."

It said the controversy was "tarnishing the image of the Championship and the due celebration of the first Drivers' World Championship title won by Max Verstappen."

Verstappen will receive his trophy at the FIA awards ceremony on Thursday evening.

The FIA promised the report would be completed before the start of next season.