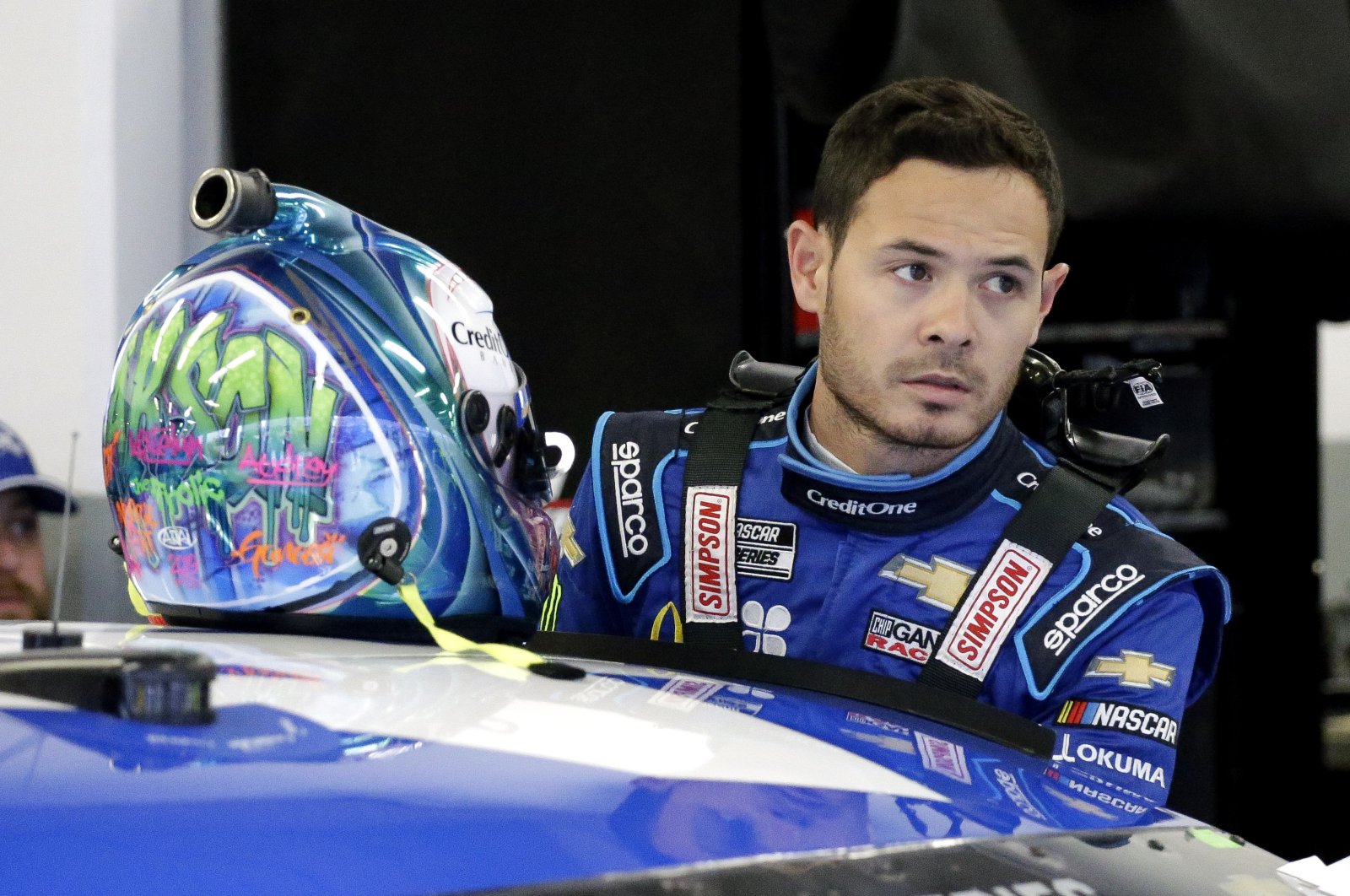 NASCAR has suspended Kyle Larson indefinitely and ordered him to attend sensitivity training after he used a racial slur during a livestream broadcast of an iRacing esports event.

"NASCAR has made diversity and inclusion a priority and will not tolerate the type of language used by Kyle Larson during Sunday's iRacing event," NASCAR said in a statement.

NASCAR had put on the event to fill the void left in the racing calendar due to the unprecedented shutdown of global sport because of the coronavirus pandemic.

The 27-year-old Larson could be heard using the slur while he was apparently testing his microphone for the competition.

“Kyle, you’re talking to everyone, bud," one driver replied.

A second voice on the stream said: “No way did that just happen.”

Shortly after NASCAR announced his suspension, Larson said there was "no excuse" for his actions in a video posted on Twitter.

"I just want to say I'm sorry – last night I made a mistake and said the word that should never, ever be said," said the 27-year-old.

"I feel very sorry for my family, my friends, my partners, the NASCAR community and especially the African-American community.

"I understand the damage is probably unrepairable."

His use of the slur sparked outcry across social media, and Larson was also suspended without pay from his team, Chip Ganassi Racing, a powerhouse in the professional auto-racing world.

"We are extremely disappointed by what Kyle said last night during an iRacing Event. The words that he chose to use are offensive and unacceptable," Chip Ganassi Racing said in a statement.