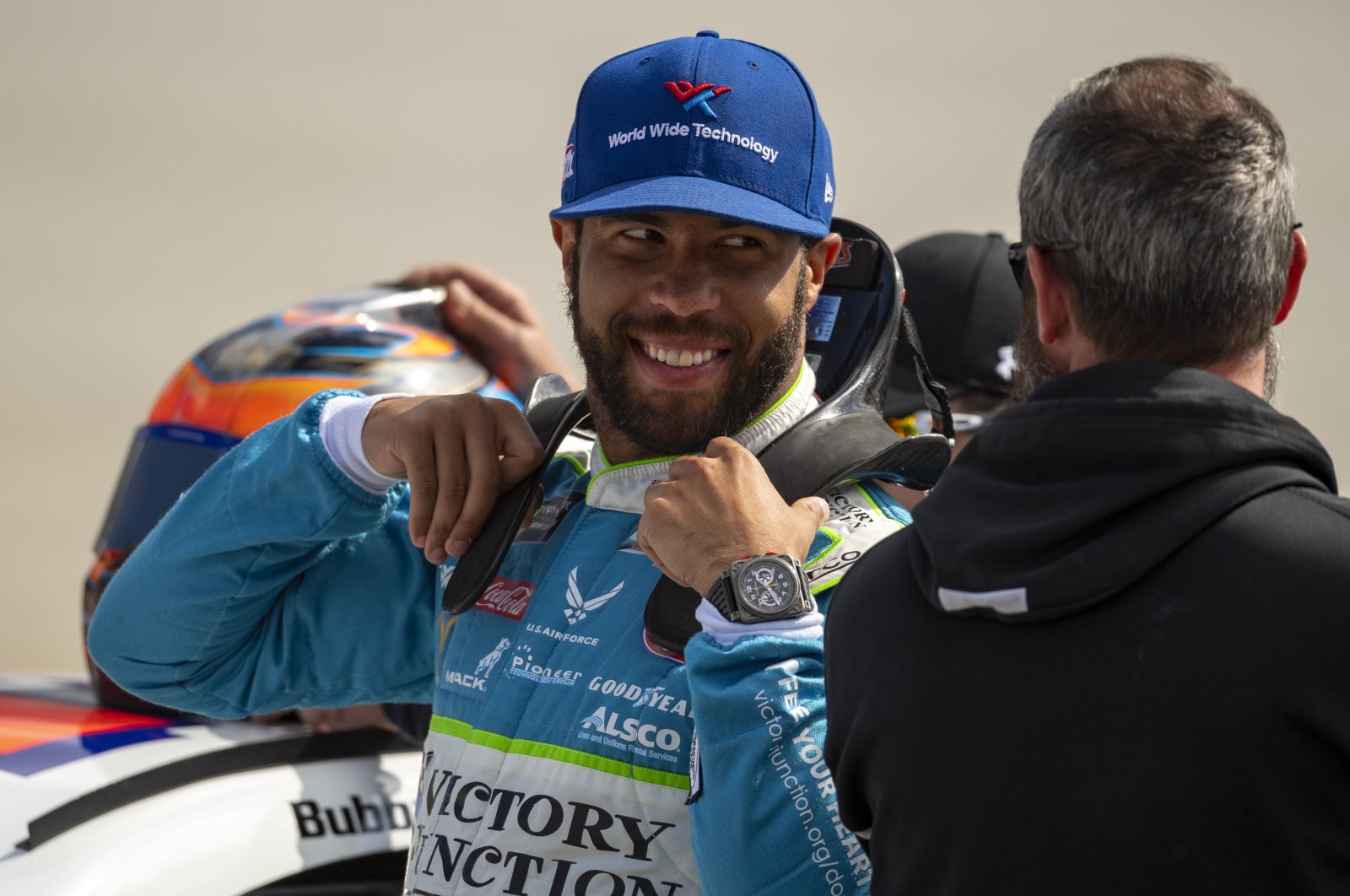 Jordan, a six-time NBA champion, will serve as principal owner of the team with Hamlin a minority partner while he continues to drive for Joe Gibbs Racing.

Wallace, the only black driver at NASCAR's top level, was thrust into the spotlight this year when his calls for NASCAR to ban the Confederate flag – which many Americans see as a symbol of oppression – at all events was ultimately adopted.

The driver was later thought to have been a victim of a racial attack when a noose, a symbol connected to lynching and America's slave history, was found in his garage.

The U.S. Justice Department said after an investigation that the noose may have been in the garage since last October and that Wallace was not the target of a hate crime, while NASCAR said the noose was used as a garage door pull-down.

"Historically, NASCAR has struggled with diversity and there have been few black owners," Jordan said in a statement. "The timing seemed perfect as NASCAR is evolving and embracing social change more and more."

Jordan added that he saw this as a chance to "educate a new audience and open more opportunities for Black people in racing."

The name, car number, manufacturer, sponsors and other details for the new team, which will start racing in the 2021 season, will be announced at a future date.

Wallace said the role was ideal for him.

"This is a unique, once-in-a-lifetime opportunity that I believe is a great fit for me at this point in my career," he added.

Gibbs said he was happy to lay the foundation for his racing career after he was finished with driving.

"Plus, Michael and Bubba can be a powerful voice together, not only in our sport but also well beyond it," said Gibbs.