No 'Plan B' after Ducati exit, Dovizioso says 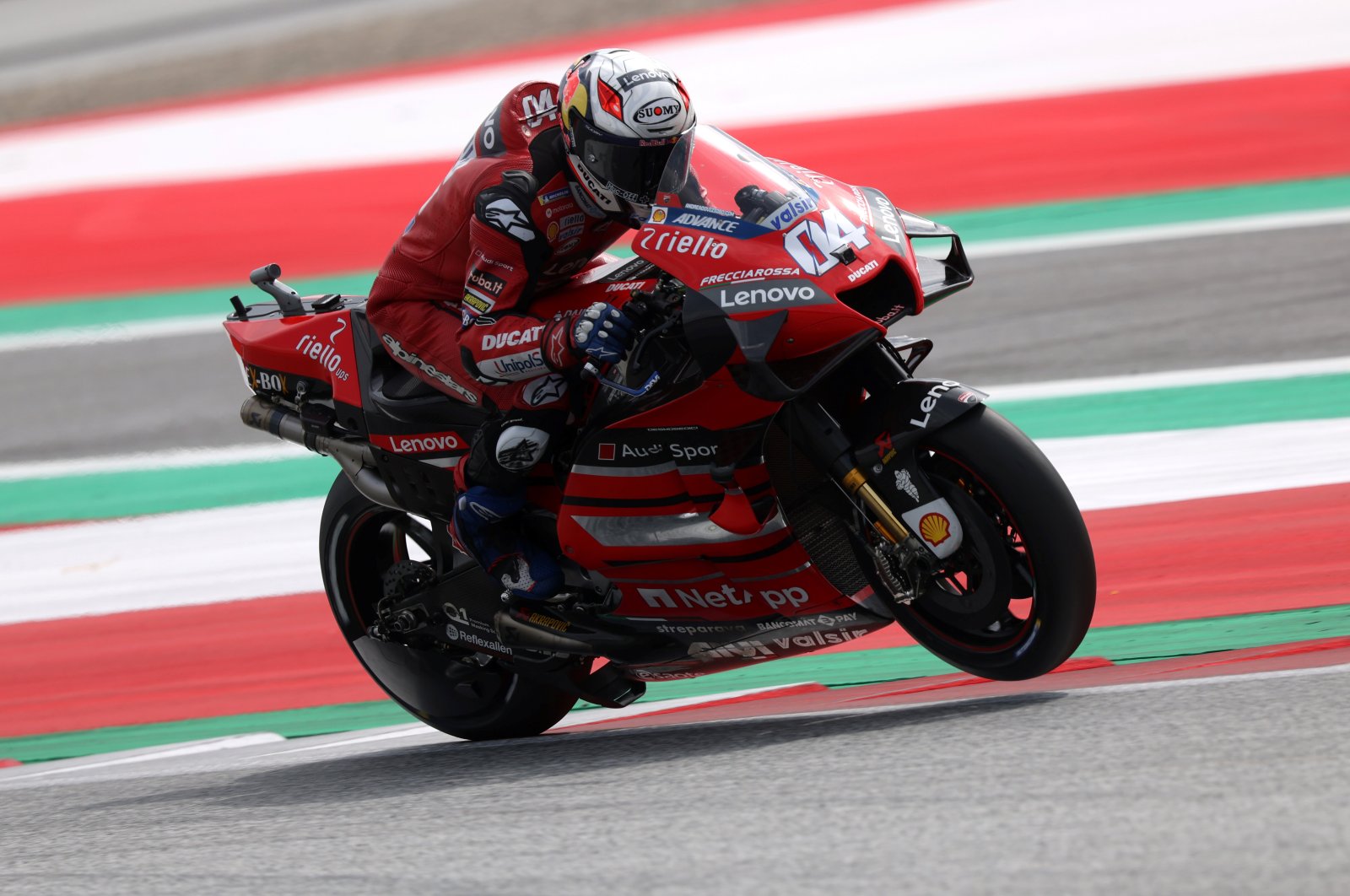 Italian rider Andrea Dovizioso says he has no "Plan B" for when he leaves Ducati at the end of the season, with his focus solely on this year's world championship.

Dovizioso's manager Simone Battistella confirmed on Saturday that the 34-year-old would not be with Ducati in 2021, bringing to an end his eight-year association with the team. "I want to race. At this moment I don't have any Plan B," Dovizioso said.

"The decision is related to the situation there is in Ducati. It was better to take a decision now and be focused for racing."

Dovizioso has won 13 races since joining Ducati in 2013, finishing runner-up in the championship in the last three seasons, but talks over a new contract had stalled this year. "The reality is in this moment there doesn't really exist a place for next season," he said.

"Now we are focused on racing. It's important to be relaxed within the team and stay focused on the championship."