No race in Germany next year, F1 boss Domenicali confirms 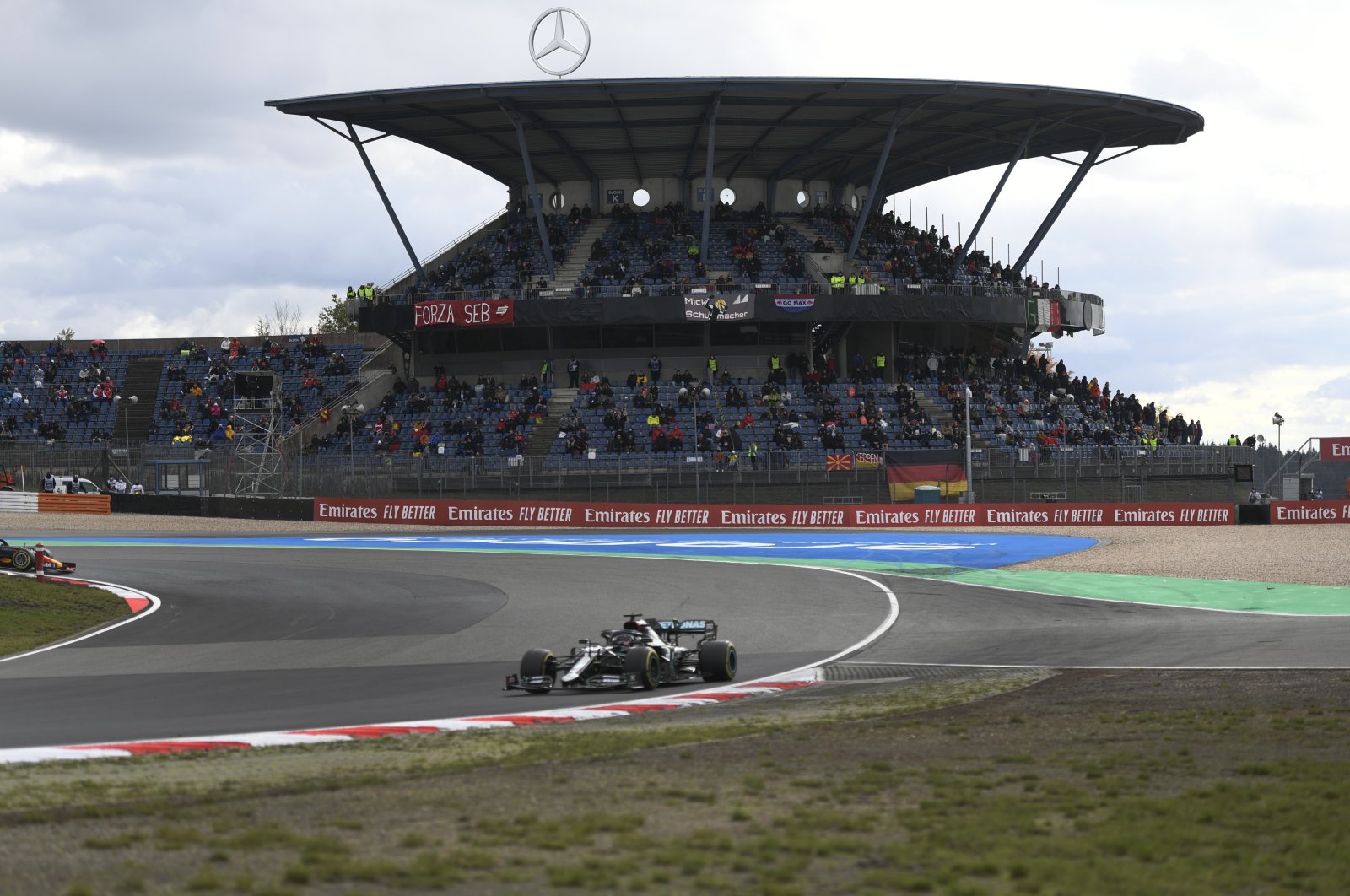 Formula One boss Stefano Domenicali confirmed Wednesday that the sport will not return to Germany next season and neither Hockenheim nor the Nurburgring were included in the calendar.

"I have the feel that the organizers don't fully trust themselves to run a Grand Prix," the Italian told the Sport Bild magazine.

Germany has the current seven-time world champion Mercedes competing as a team in the elite motorsport series in addition to four-time drivers' champion Sebastian Vettel with Aston Martin and Mick Schumacher, son of legendary driver Michael, with Haas.

The Nurburgring hosted the Eifel Grand Prix as a stand-in race amid the coronavirus pandemic last year with the last German Grand Prix at Hockenheim in 2019.

Organizers are reluctant to commit to hosting a race for financial reasons but Domenicali was dismissive of their concern.

"Just look at Holland, Zandvoort is sold out for the next three years," he said. And he also predicted the new race in Miami would also sell out quickly.

Domenicali is planning for a 23-race season in 2022 with "around a third" in Europe and the rest split around the world, starting like this year in Bahrain.