All eyes on Mick as Schumacher name returns to Formula One 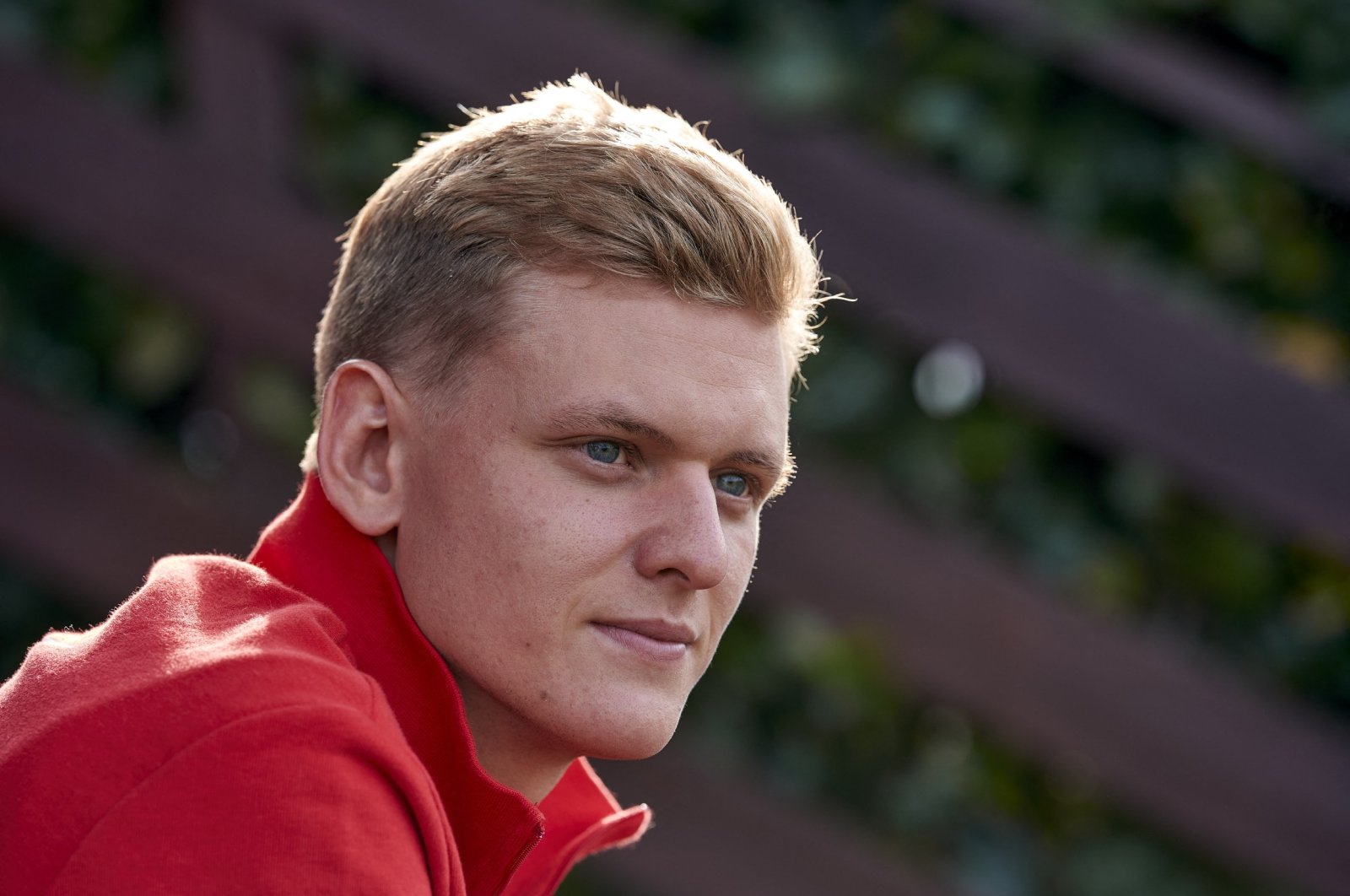 Mick Schumacher's famous name may have helped him to accelerate through motor racing's lower levels, but it will also add pressure when he makes his Formula One debut on Sunday.

Schumacher, 22, earned his chance by winning the Formula Three European championship in 2018 and the Formula Two title in 2020.

His famous name has helped make it easier for Haas to find funding, but the young German's longer-term career plan seems clear.

Mick is part of the academy at Ferrari, where his father won five of his seven world titles.

Haas and Ferrari each pay half of Mick Schumacher's salary and, if he proves himself, he seems destined to eventually race in the famous red of the Maranello-based company.

"The name Schumacher is a brand, but it is a brand linked to the first name Michael," Herve Bodinier, a sports marketing professional and Formula 1 expert, told the Agence France-Presse (AFP).

"Ferrari and the others are not patrons, Mick will have to write his own story."

A thick veil of mystery surrounds the current health of Michael Schumacher.

The 52-year-old has not been seen in public since a skiing accident in the French Alps in 2013, witnessed by Mick, left the Formula One legend with severe brain injuries.

Now, 15 years after his father last raced for Ferrari, Mick will bring one of the most famous names in motorsport back to Formula One.

The hype has been building for weeks.

According to a survey, 35% of Sky Germany's subscribers say they will watch more Formula One if Mick Schumacher is at the wheel.

The German broadcaster has based its entire pre-season advertising around the German, who turned 22 last Monday.

"His arrival is already a boost for Formula One, his name is attracting a lot of attention, and the whole series is benefiting from it," admitted Stefano Domenicali, the Formula One boss who is close to the Schumacher family.

However, Schumacher has been warned that his surname carries extra pressure.

"It's not easy to be a 'son of,'" 2016 world champion Nico Rosberg, who won the Formula One title 34 years after his father Keke Rosberg, told Sport1.

"At the beginning, the media attention on him will be even bigger than on (defending champion) Lewis Hamilton."

Since his first laps in karting, the media have always taken an interest in Schumacher.

He came through the ranks of Formula Three and Two shielded by a management team who made it taboo for reporters to ask about his father's health.

"He has forged a shell, he has a good family and has turned his dramatic story into a strength," said Bodinier.

Being a Schumacher has helped.

"His name certainly opens doors for him," said Ross Brawn, Formula One's managing director and close friend of the Schumacher family, "but it also puts a lot of pressure on him, without a doubt."

On the downside, the extra attention has the potential to rob Schumacher of the space and time needed to develop at the top level.

"He deserved this promotion. He has reached the level of a Formula One driver by his own strength, not because of his name," said Domenicali.

"Now we have to give him time to grow, to learn ... and to follow a normal progression curve."