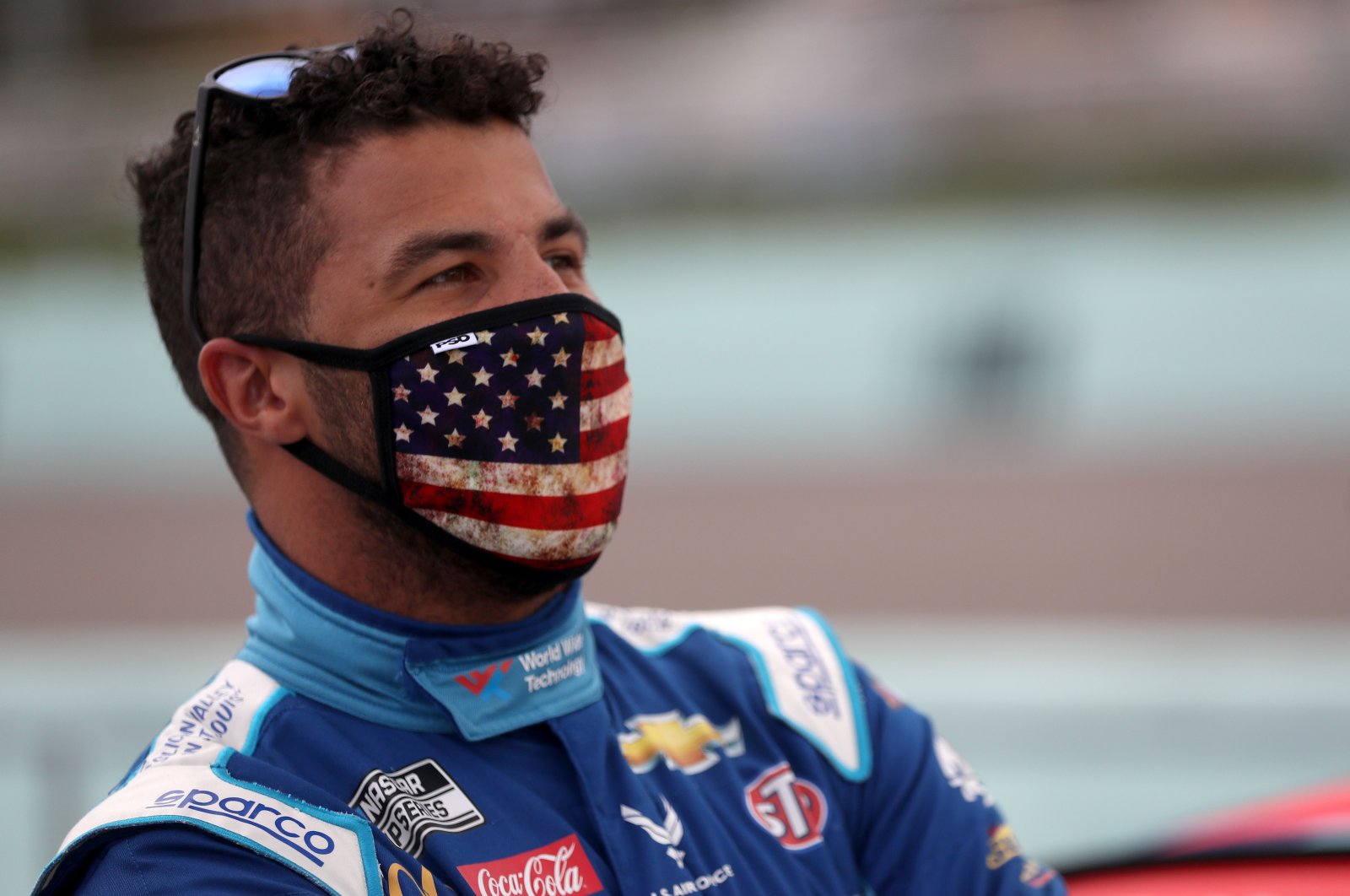 NASCAR said Sunday night that a noose was found in the garage stall of black driver Bubba Wallace at Talladega Superspeedway in Alabama, and they have launched a probe into the "heinous" act.

Wallace is the only black driver who races full time in NASCAR's top Cup series.

"Late this afternoon, NASCAR was made aware that a noose was found in the garage stall of the 43 team," the popular stock car series said in a statement.

"We are angry and outraged and cannot state strongly enough how seriously we take this heinous act. We have launched an immediate investigation and will do everything we can to identify the person(s) responsible and eliminate them from the sport.

"As we have stated unequivocally, there is no place for racism in NASCAR, and this act only strengthens our resolve to make the sport open and welcoming to all."

Wallace, who has been outspoken about racial injustice in the wake of George Floyd's death in Minneapolis police custody on May 25, commented on the incident in a statement posted on Twitter, saying he was "incredibly saddened" by the "despicable act of racism."

"This will not break me," Wallace said. "I will not give in, nor will I back down."

Wallace was a strong advocate for NASCAR's decision to ban the Confederate flag from its properties on June 10.

The Confederate flag has been a staple at NASCAR tracks, particularly in the sport's southern U.S. heartland that includes Talladega in Alabama.

It remains a symbol of slavery and racism for many.