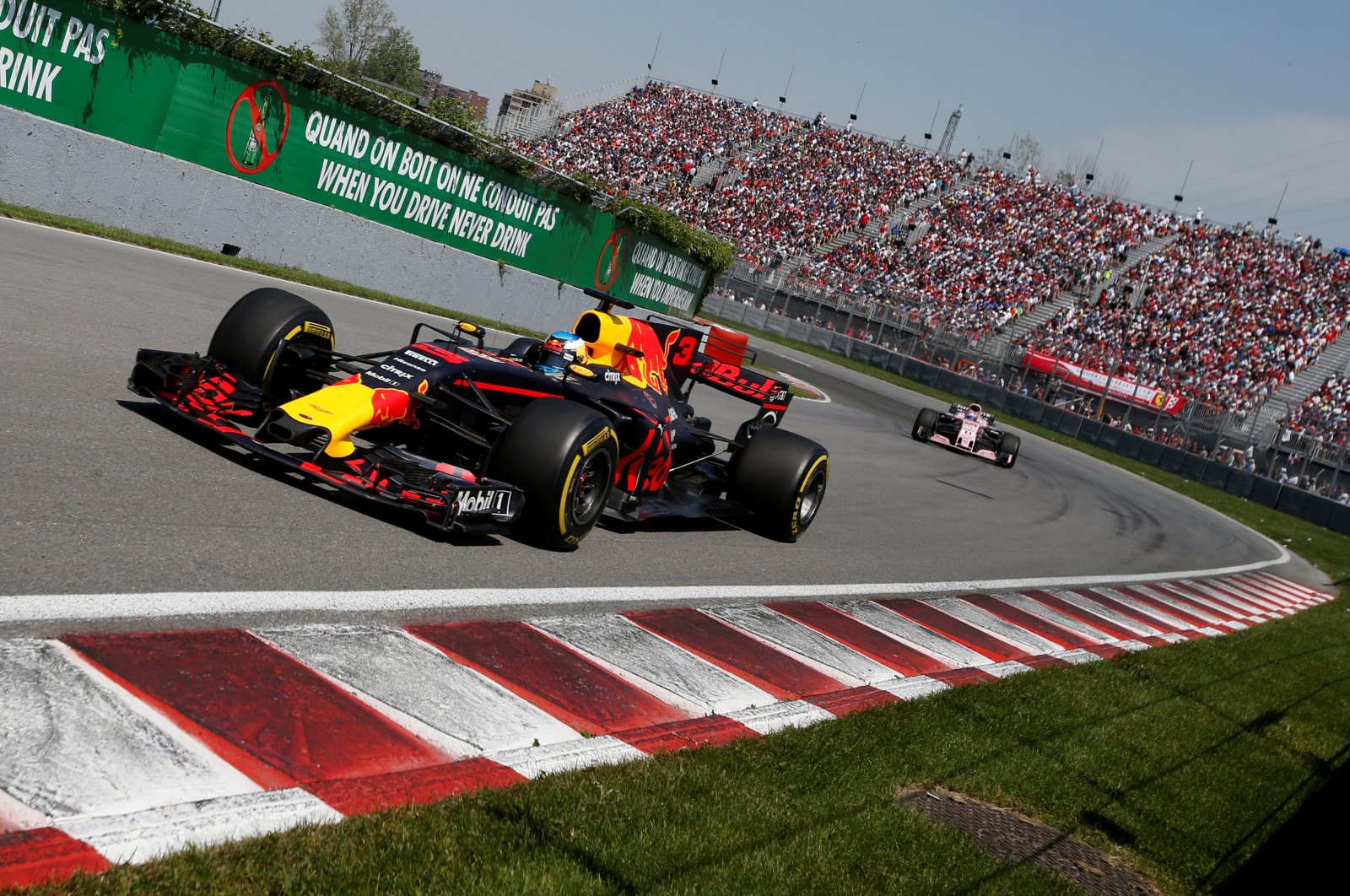 A decision on whether the Formula One season can make a belated start with the mid-June Canadian Grand Prix in Montreal is expected by Easter, the race promoter has said.

"It's still on the calendar as planned, June 14. We are optimistic, but we are also realistic," promoter Francois Dumontier told motorsport.com Wednesday.

"We still have a few weeks – I would say two or three weeks in front of us – before we would have to start erecting the grandstands and preparing the site," he said.

The F1 season has been delayed due to the coronavirus pandemic with the first eight scheduled races in 2020 postponed or canceled.

Work cannot be done on the track in Montreal until mid-April under restrictions imposed due to the coronavirus.

Dumontier said he was in talks with F1 "almost every day or every two days," and "also in discussion with the local authorities here, the city and the government."

"If we need to make a decision about postponing the event that decision will be a common decision between F1 and myself sometime after the (April 10-13) Easter weekend," he said.

F1 is now planning a reduced season of 15-18 races having scrapped the August mid-season break. An extension beyond the current season-ending Abu Dhabi Grand Prix on Nov. 29 is also possible.