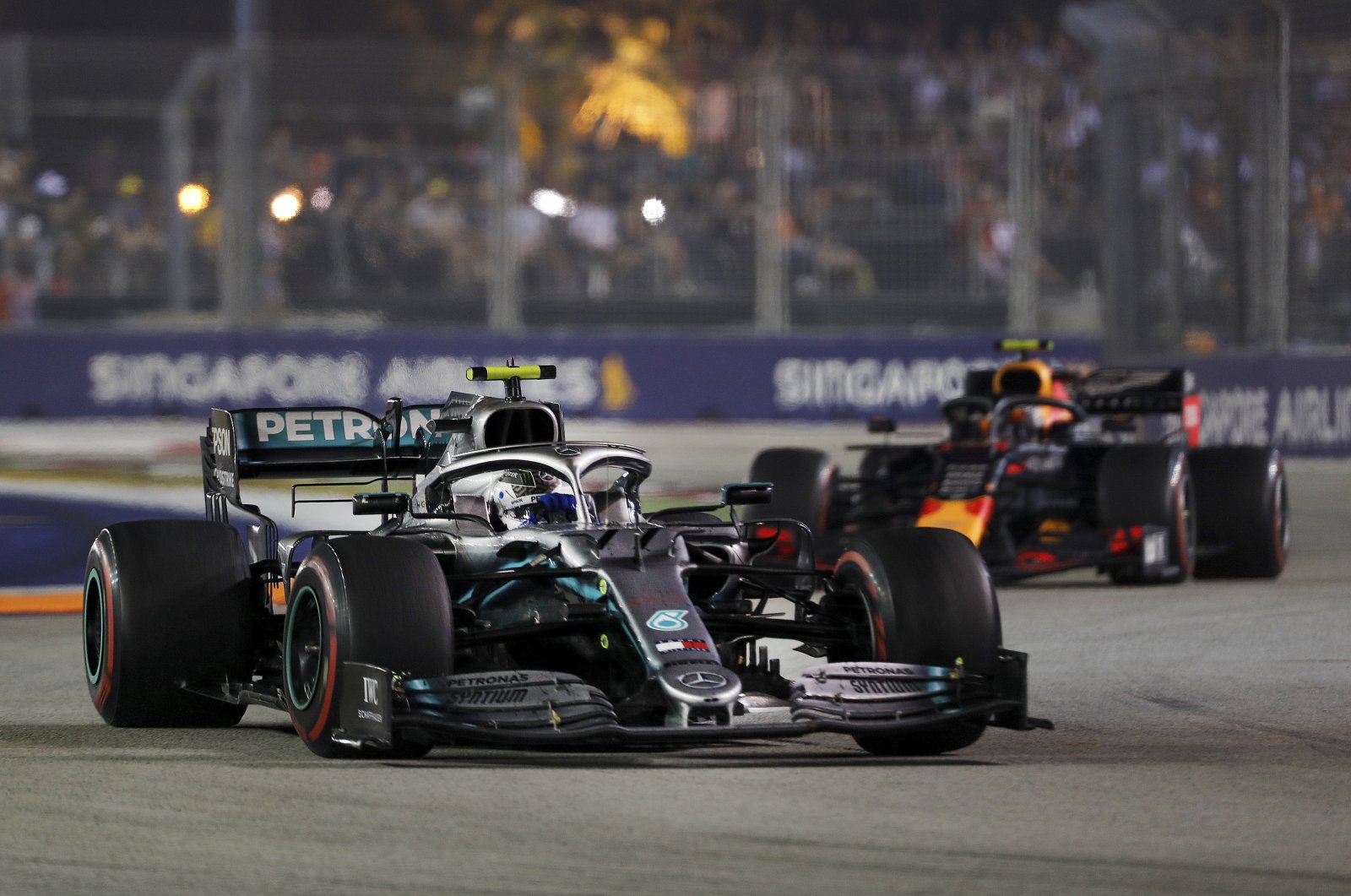 Singapore Formula One organizers Monday said it was "not feasible" to hold the race behind closed doors, threatening further problems for the coronavirus-ravaged season.

After 10 races were canceled or postponed, F1 bosses are aiming to begin the season with two races in Austria in July, both without fans. Races in other countries are also expected to go ahead in closed venues.

But the Singapore Grand Prix, scheduled for September, is a nighttime street race around the city-state's waterfront, where it would be challenging to keep spectators away.

Organizers said they have been in talks with F1, the Singapore government and others involved "to assess different possibilities" for holding the race.

But a spokesperson added that "as the Singapore F1 race is a street circuit, it is not feasible to conduct the race behind closed doors."

"We will continue to keep a close watch on developments. Our utmost priority remains the wellbeing and safety of our fans, staff, volunteers, and all Singaporeans," the spokesperson said.

Like many other countries, Singapore has ordered the closure of most businesses, advised people to stay at home, and banned large gatherings as it battles a virus outbreak.

The tiny Southeast Asian country has reported more than 28,000 infections, most of them among foreign workers living in crowded dormitories.

Officials say they may start relaxing some of the curbs from early June.