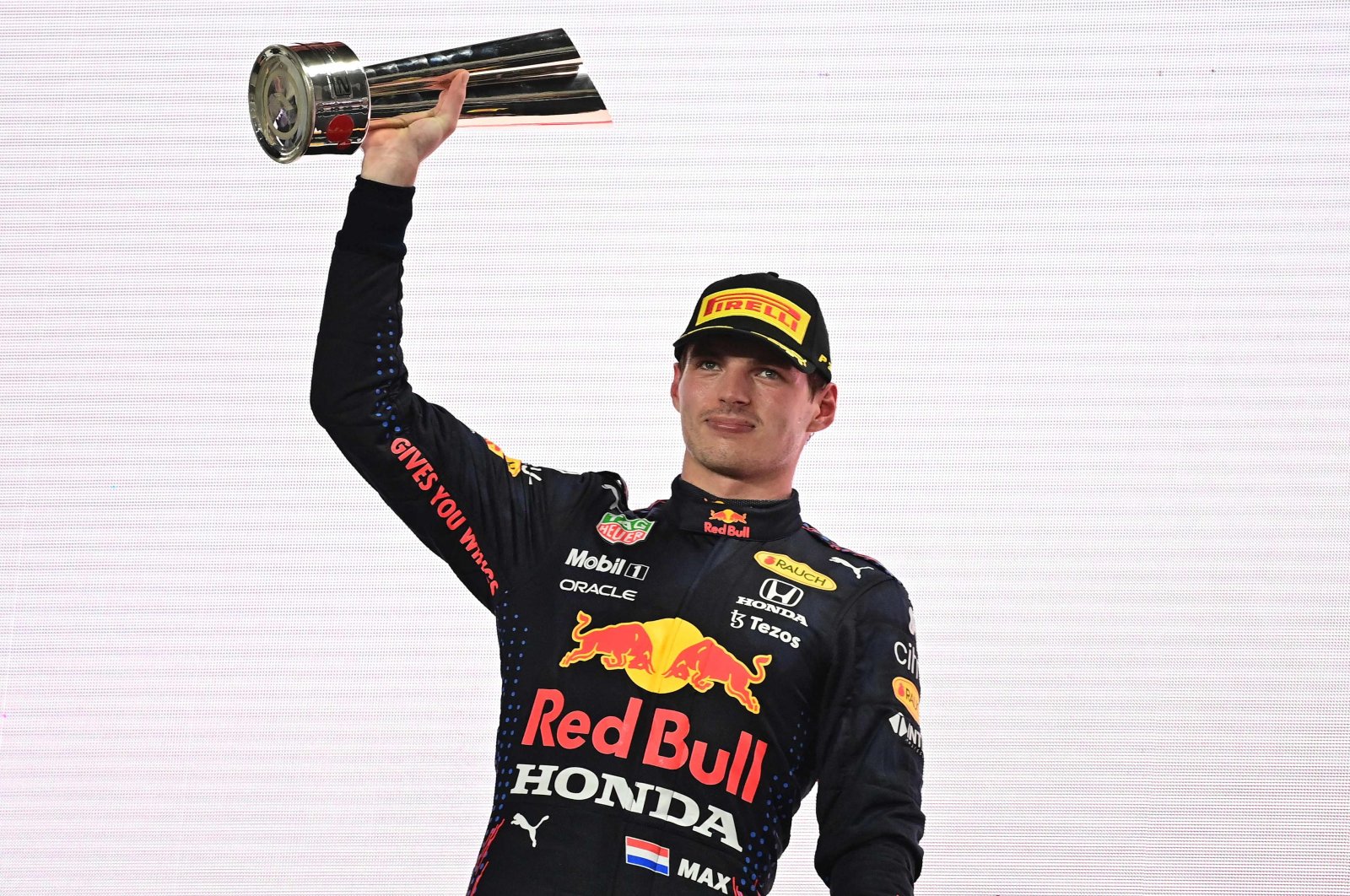 Red Bull's Dutch driver Max Verstappen will get a shot at securing his first Formula One title in Saudi Arabia in two weeks' time.

However, the current championship leader could also see his advantage disappear entirely. The 2021 title battle remains too close to call, with Mercedes' seven-time world champion Lewis Hamilton closing the gap to eight points with another dominant win in Qatar on Sunday.

With two races remaining, the prospect of a winner-takes-all shootout in the final round at Abu Dhabi's Yas Marina is very much alive.

For Verstappen to clinch the title at the inaugural Saudi Grand Prix in Jeddah on Dec. 5, he must finish at least second.

But if Hamilton wins that race with a bonus point for fastest lap, and Verstappen is second, the pair will leave level on points and the Red Bull driver ahead 9-8 on race wins.

In that scenario, the title will be won by whoever finishes ahead of the other in the final race, unless they take each other out.

Should Hamilton win in Jeddah and Verstappen finish lower than second, it will be the Mercedes driver leading into the final race.

Other current title permutations all involve Verstappen finishing second in Jeddah, with or without fastest lap, but Hamilton failing to win.

A retirement for the Briton would still require Verstappen to score 18 points, a second place, to end the contest.

If Hamilton is 10th, Verstappen would need to be second with the fastest lap.

There have been plenty of ups and downs in this rollercoaster season, but the most probable outcome – based on form to date – is for the title race to go down to the wire.

Hamilton has failed to score in two of the 20 races so far, Azerbaijan and Italy, but Verstappen drew a blank in both as well – in Italy after they collided.

Verstappen has finished second seven times, with Hamilton the winner on six of those occasions.

The exception was Turkey, where Verstappen was second and Hamilton fifth.

"It's going to be a tight battle to the end," said Verstappen, second on Sunday.