Ricciardo and Sainz make their moves for F1 2021 season 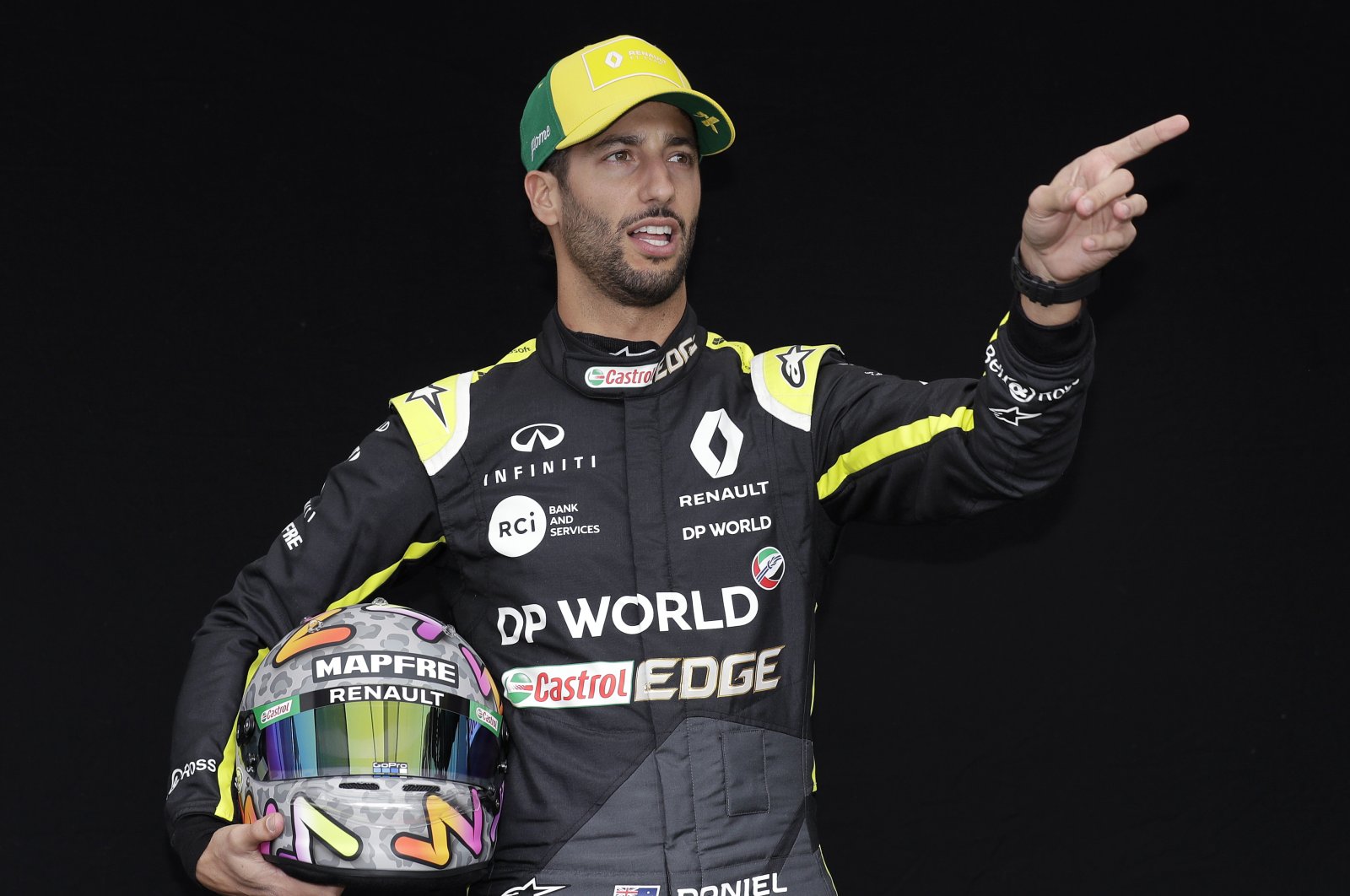 Spaniard Carlos Sainz will make a dream move to Ferrari next year, with Australian Daniel Ricciardo replacing him at McLaren, as Formula One's driver carousel took another big twirl on Thursday with the 2020 season yet to start.

Vettel's departure at the end of a season so far stalled by the COVID-19 pandemic was announced on Tuesday, with the German's next move uncertain.

"With five seasons already behind him, Carlos has proved to be very talented and has shown that he has the technical ability and the right attributes to make him an ideal fit with our family," said Ferrari principal Mattia Binotto.

The move also ends speculation about Lewis Hamilton's future, with the 35-year-old Briton now sure to stay at Mercedes as he chases a seventh title to equal Michael Schumacher's record.

Ricciardo will depart Renault after opting for McLaren, the former world champions he rejected in 2018 when leaving Red Bull.

"Signing Daniel is another step forward in our long-term plan and will bring an exciting new dimension to the team, alongside Lando," said McLaren Racing CEO Zak Brown, announcing a multiyear arrangement.

The Australian, a seven times race winner with Red Bull, will be the experienced man alongside 20-year-old Briton Lando Norris, with McLaren also switching from Renault to Mercedes engines in 2021.

"Adios amigo! It's only been a year, but it's been a pleasure," Norris told Sainz in a Twitter post. "We've had some good laughs and made a few memories. Give it your all mate and let's give this year the send off it deserves."

Ferrari will be Sainz's fourth employers after a 2015 debut with Italy-based Toro Rosso, followed by stints at Renault and McLaren.

Remarkably, he was not the first choice for any of his first three teams until landing one of the most coveted seats on the grid.

He will now follow in the footsteps of boyhood hero, friend, compatriot and double world champion Fernando Alonso, who also went from Minardi, Toro Rosso's predecessors, to Renault, McLaren and Ferrari.

The 38-year-old Spaniard, who left Formula One at the end of 2018, is now being linked in media speculation to a return to Renault.

Renault said they were in no hurry to name a replacement after issuing a terse statement confirming Ricciardo's departure, with team principal Cyril Abiteboul indicating his displeasure.

"In our sport, and particularly within the current extraordinary situation, reciprocated confidence, unity and commitment are, more than ever, critical values for a works team," he said.

"I am confident that the 2020 season will allow us to accomplish even more together."

Leclerc won two races in his Ferrari debut season last year and will play a leading role, but the pairing will be the youngest in half a century for the sport's oldest and most successful team.

Sainz has just one career podium finish, a third place in Brazil last season that was McLaren's first since 2014 and helped them finish the year fourth overall.

"We’ve embarked on a new cycle with the aim of getting back to the top in Formula One," said Binotto, whose team will be subject to a budget cap in 2021.

"It will be a long journey, not without its difficulties, especially given the current financial and regulatory situation, which is undergoing a sudden change and will require this challenge to be tackled in a different way to the recent past.

"We believe that a driver pairing with the talent and personality of Charles and Carlos, the youngest in the past 50 years of the Scuderia, will be the best possible combination to help us reach the goals we have set ourselves."