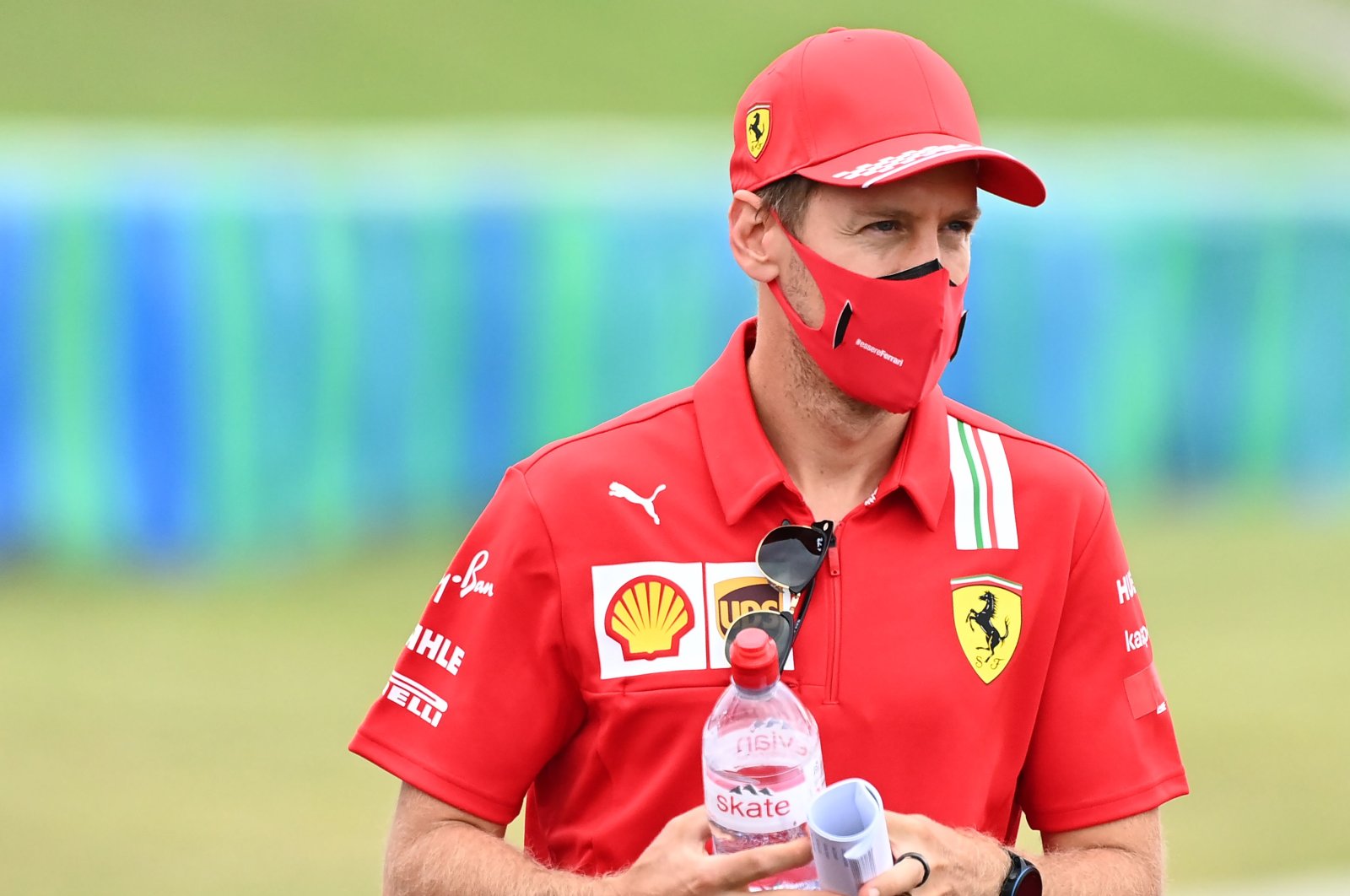 Sebastian Vettel's future was the subject of intense speculation again on Thursday after it was reported he has been offered a contract by Aston Martin for 2021.

The four-time world champion has been told his services will not be required by Ferrari after this year and has admitted he is in talks with other teams.

German tabloid Bild reported that Vettel is being lined up to replace Sergio Perez at Racing Point, when the team is re-branded as Aston Martin.

Racing Point have made a very strong start to the delayed 2020 season using their "pink Mercedes" cars that are currently subject to a protest from Renault.

Racing Point team boss Otmar Szafnauer said both of the team's drivers – Mexican Perez and Canadian Lance Stroll, whose billionaire father Lawrence is the team owner – are under contract.

During interviews following last weekend's Styrian Grand Prix, he said: "I know that people like to think 'here's a team on the rise and Sebastian doesn't have a drive so...,' and they put two and two together."

Perez has two years to run on his contract while Stroll is believed to have a long-term deal in place.

Vettel said in Austria that he was impressed with the team and knew many members of staff from his earlier career.

After being ousted at Ferrari, he has been left with few options for 2021 and many observers have suggested he is most likely to take a sabbatical.