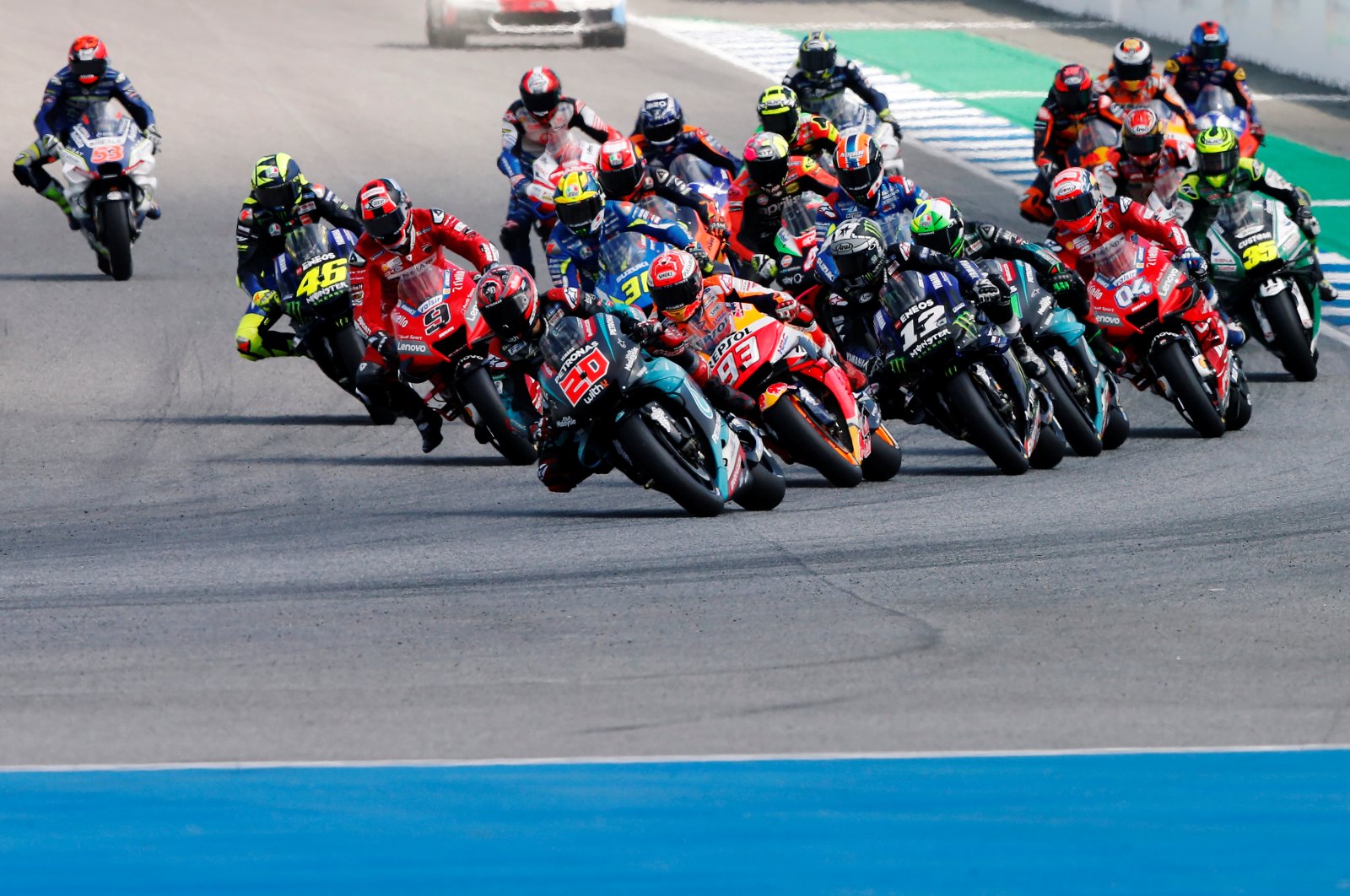 Thailand hopes to hold its MotoGP race in late November after an eight-month delay caused by the coronavirus pandemic, officials said Wednesday as they announced a bid to host until 2025.

The kingdom's third fixture on the premier motorbike racing calendar was slated for March 20-22, but the event was axed as the disease started spreading rapidly around the world.

Officials have since gradually reopened the country's borders to business travelers and medical tourists, with some restrictions.

"It depends on conditions like flights, the opening of airports and the readiness of the people" entering the country, she added.

Thailand will also submit a bid to continue hosting MotoGP for five more years, with the government paying for half of the copyright worth 50 million euros ($56 million), Traisuree said.

The sleepy northeastern city of Buriram hosted its first MotoGP race in 2018.

Besides attracting thousands of motorsport fans to Thailand, it brought in three billion baht ($96 million) each of the last two years it was held, according to official figures.

Thailand has recorded around 3,100 COVID-19 cases since the start of the year – a low toll given it was the first country outside of China to detect the disease.

This year's virus-delayed MotoGP season will finally begin on July 19 at the Jerez circuit in Spain.