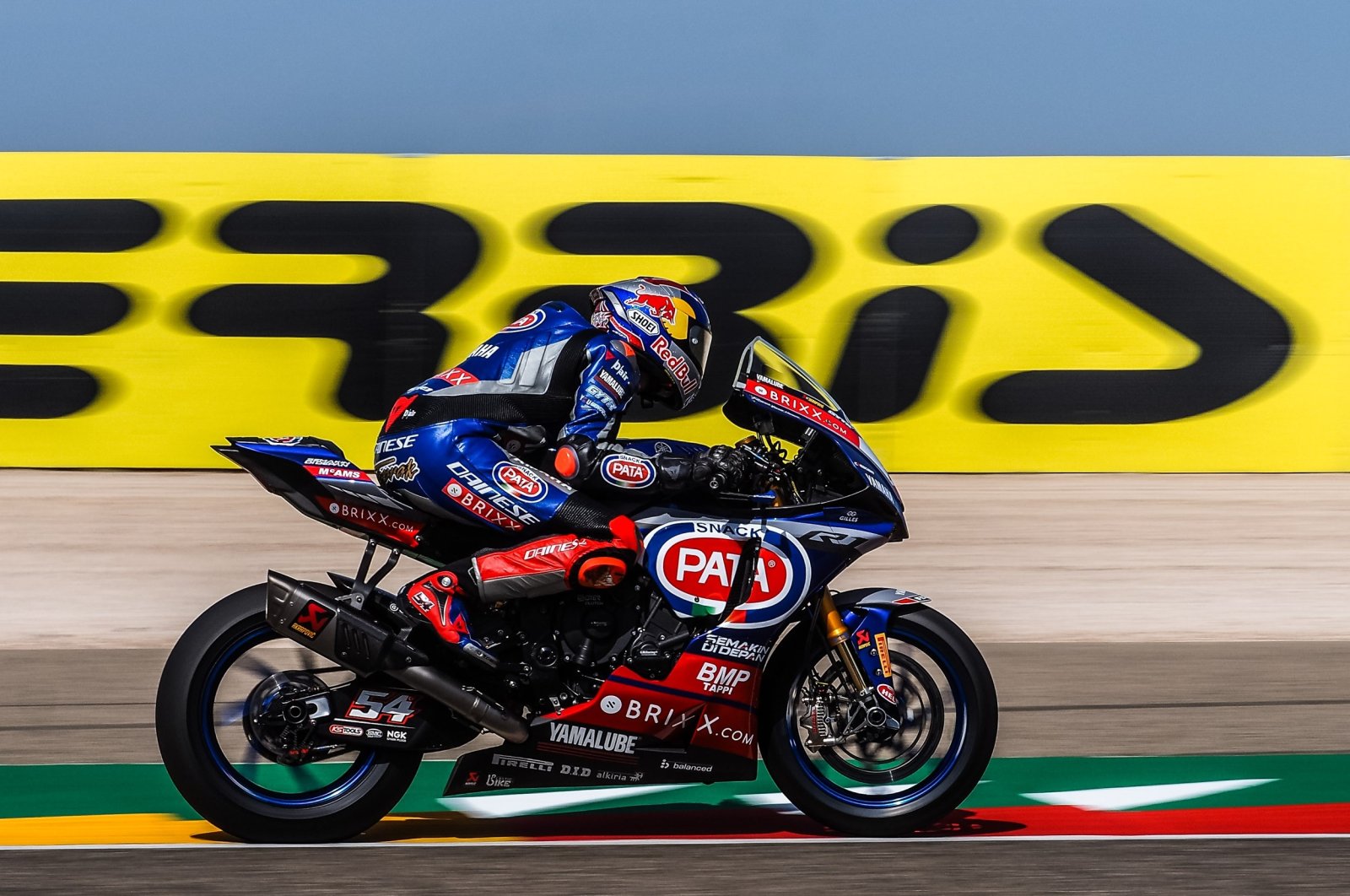 Turkey's Toprak Razgatlıoğlu won the Portugal round of the 2021 MOTUL FIM Superbike World Championship on Saturday.

Razgatlıoğlu, who races for Pata Yamaha with Brixx WorldSBK, edged out Ducati's Scott Redding by 0.691 seconds to claim victory at the Portimao Circuit in Algarve.

This was the 24-year-old Turkish racer's 11th win of the season and extended his lead in the standings.

He has some more cushion at the top of the table as his closest rival Jonathan Rea (Kawasaki Racing Team WorldSBK) crashed out of Saturday's race.

Razgatlıoğlu's tally stands at 474 points and Rea has 429, followed by Redding with 395 points.

The Portuguese round's Superpole and Race 2 will be held on Sunday.