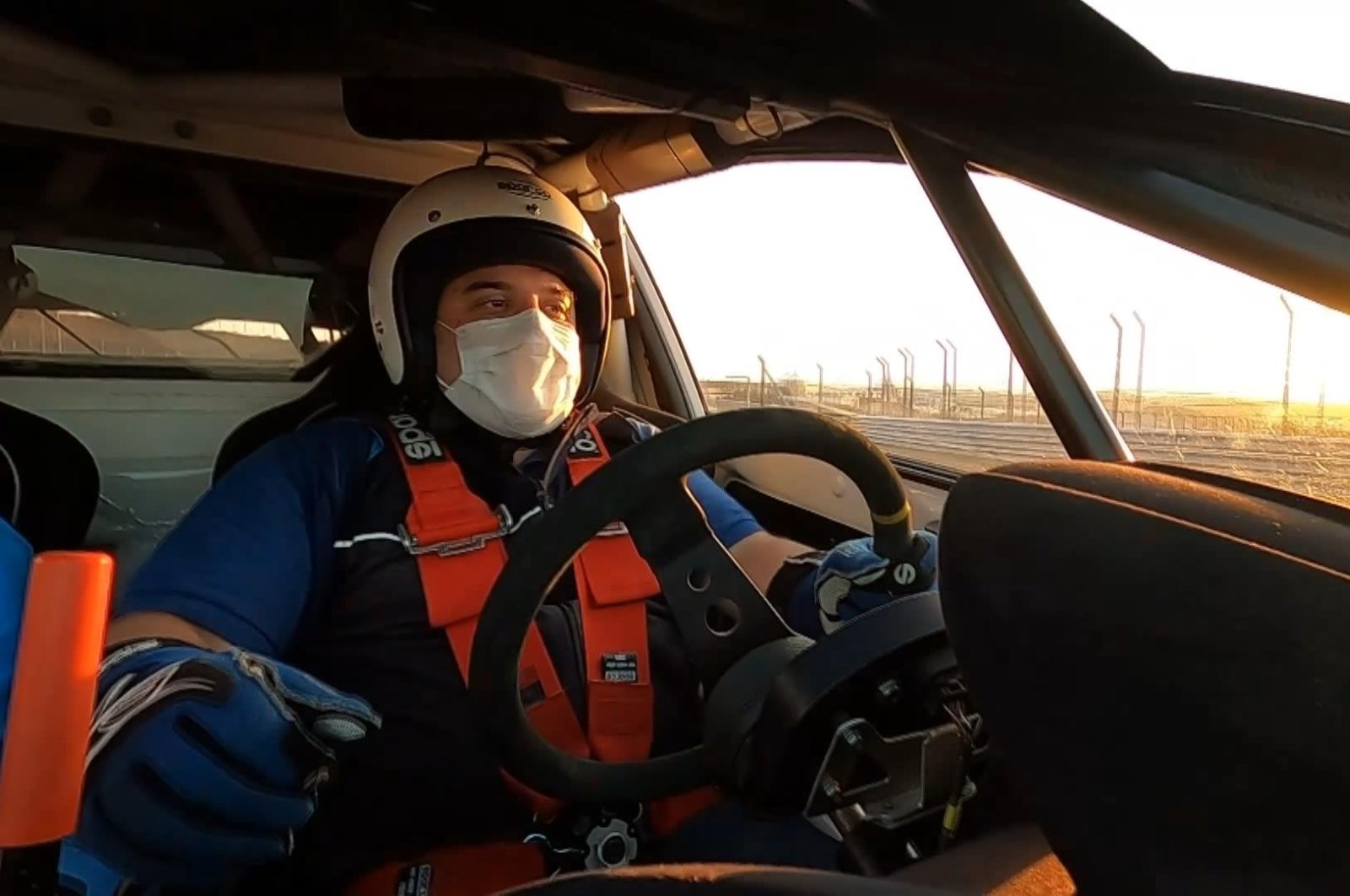 A Turkish minister flew off the circuit during a test drive at the track for the upcoming Formula One Turkish Grand Prix.

Industry and Technology Minister Mustafa Varank was driving a modified Anadol A1 car – a 1968 prototype of a domestically produced vehicle – when he seemingly lost control and spun off track while making a sharp 360-degree turn.

A special competition for electrical and hydrogen-powered vehicles was held at Intercity Istanbul Park on Monday as part of Turkey’s largest aerospace and technology festival, Teknofest.

Formula One is set to return to Turkey following a nine-year gap after organizers fleshed out its 2020 calendar of 17 races last month with the addition of Istanbul Park while canceling the Chinese Grand Prix due to the COVID-19 pandemic.

The Turkish Grand Prix, previously held between 2005 and 2011, will take place on Nov. 15 at Istanbul Park.