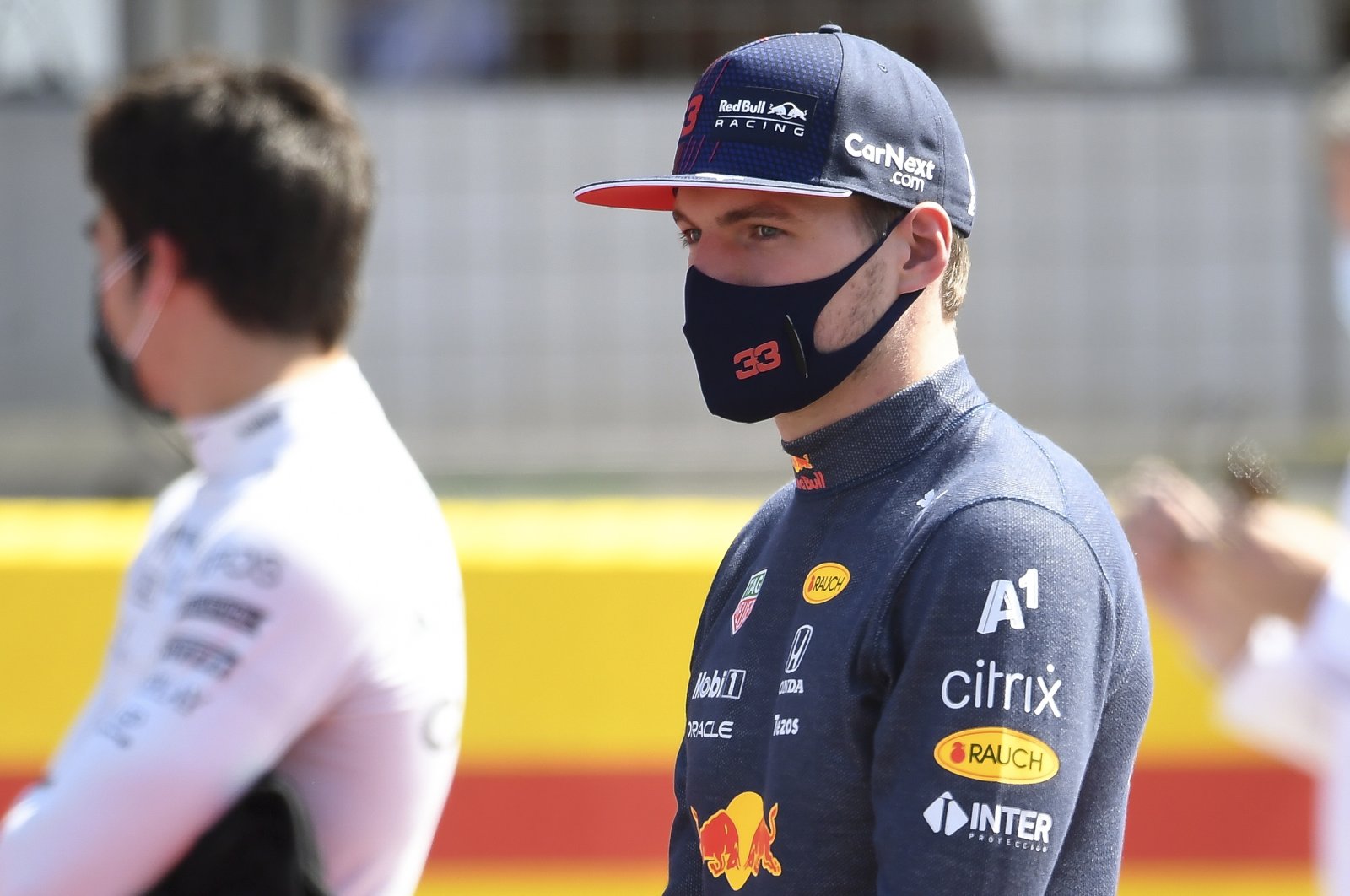 Dutch Formula One driver Max Verstappen of Red Bull Racing reacts on the grid prior to the Formula One Grand Prix of Great Britain at the Silverstone Circuit, in Northamptonshire, Britain, July 18, 2021. (EPA Photo)
by Anadolu Agency Jul 19, 2021 8:30 pm

Red Bull driver Max Verstappen said on Monday he had been discharged from hospital following Sunday's crash in the Formula One British Grand Prix at Silverstone.

Mercedes driver Lewis Hamilton's contact with Verstappen's car in the first lap caused a collision, and as a result, Verstappen was out of the race later won by Hamilton.

Verstappen, 23, said he is glad to recover but disappointed over the only 10-second penalty to Hamilton.

The penalty does not do justice to the dangerous move Hamilton made on the track, he said, accusing him of being disrespectful and showing unsportsmanlike behavior.

But Verstappen still tops the 2021 driver rankings with 185 points, while Hamilton is just behind him with 177.