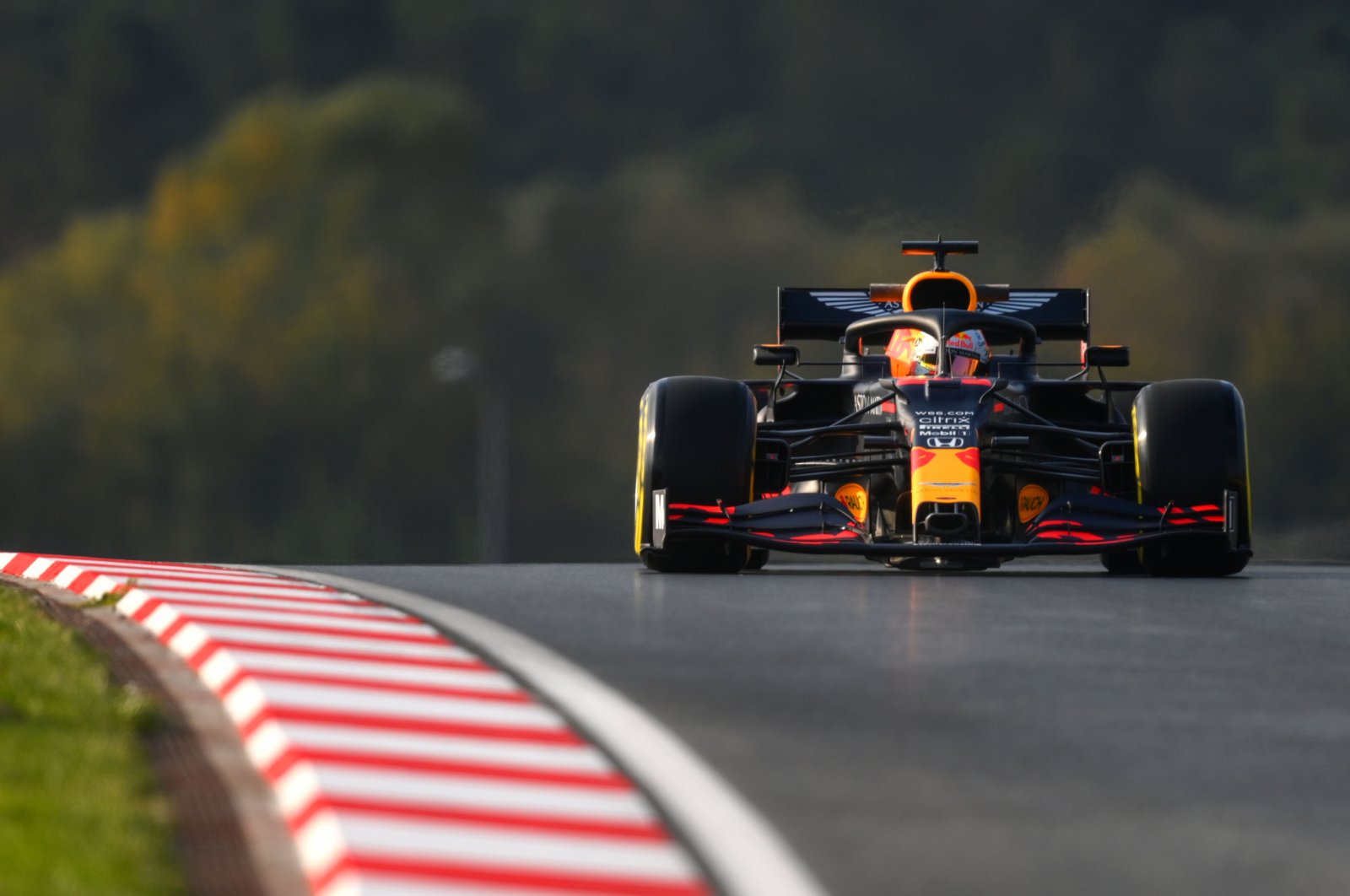 Red Bull's Max Verstappen was fastest in both practice sessions on Friday as Formula One returned to Turkey for the first time in nine years.

The times at the Istanbul Park circuit were largely meaningless, however, with the Dutch youngster comparing the slippery combination of cold temperatures and fresh asphalt to driving on ice.

Verstappen produced a best lap of one minute 35.077 seconds in the morning, more than 10 seconds slower than Sebastian Vettel's 2011 pole position time for the same team, before lowering it to 1:28.330 in the afternoon.

Thai teammate Alexander Albon, whose future at the team remains uncertain, was second in the opening session but Ferrari's Charles Leclerc was best of the rest after lunch.

Dominant Mercedes moved back up the timesheets, with Valtteri Bottas third fastest by the end of the day and teammate Lewis Hamilton, poised for a seventh championship on Sunday, fourth.

Hamilton, who leads sole title rival Bottas by 85 points with four races to go, was 0.85 seconds off Verstappen's pace.

They had been ninth and 15th respectively in a first session of slides and spins on hard tires, with a number of lap times deleted as drivers exceeded the track limits.

Vettel, the last winner in Turkey and now in his final few races for Ferrari before joining Aston Martin (Racing Point) next season, was fifth and eighth in the two sessions.

McLaren's Carlos Sainz stopped by the side of the track in the first session after earlier suffering an electrical problem but was 14th in the second. His teammate Lando Norris, celebrating his 21st birthday, was seventh and 10th.

Williams driver George Russell was set to receive a grid penalty for exceeding the allowed number of engine parts for the season.

The first session was red flagged within minutes of the start after Leclerc slid into a bollard marking the pit lane entry.

Track workers were earlier seen chasing a stray dog that was reported to have been caught before any cars ventured out onto the track.

The race weekend is being held behind closed doors as a result of the COVID-19 pandemic.