Verstappen on pole in Belgium, Russell a stunning second 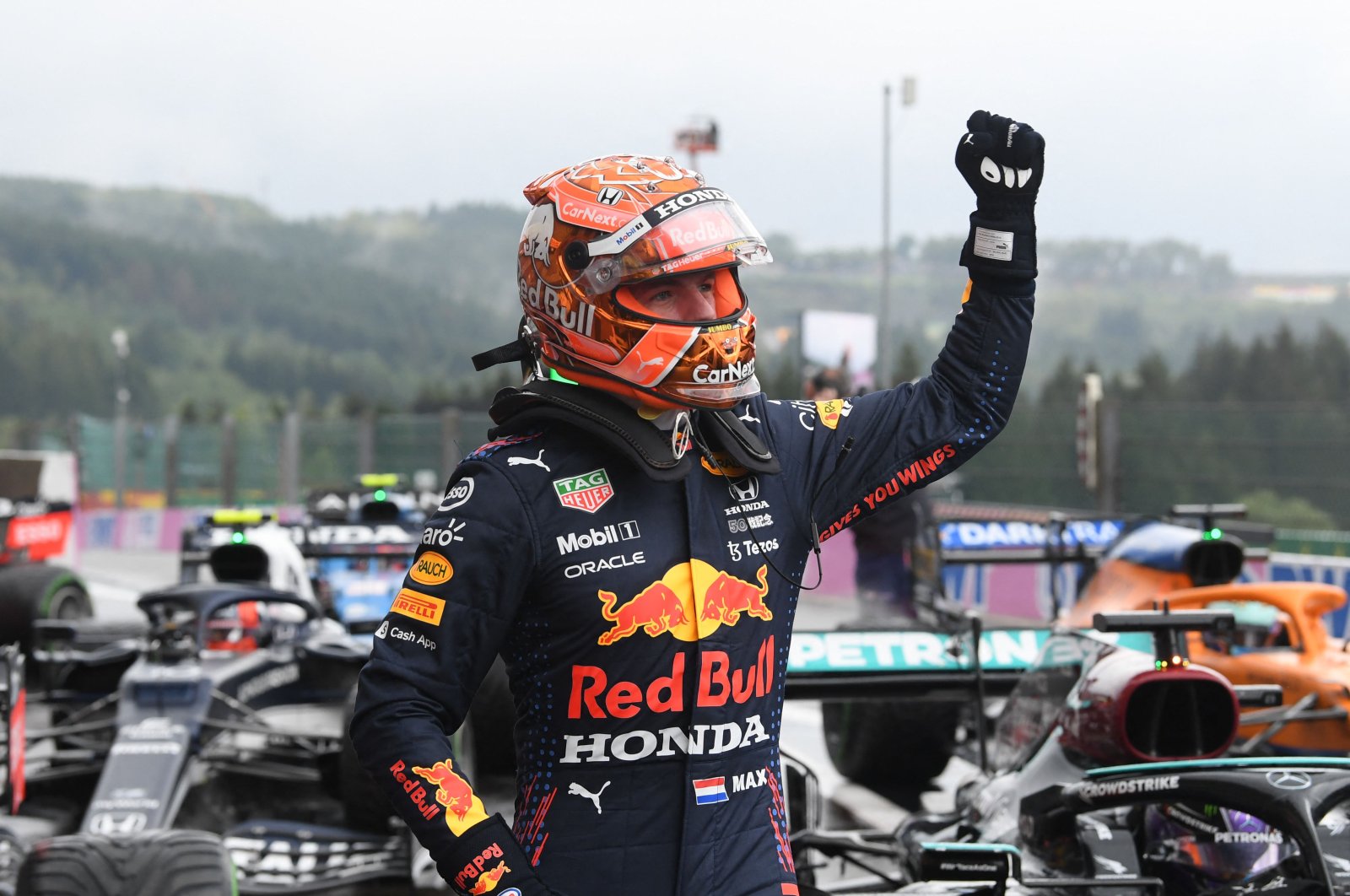 Max Verstappen earned pole position for the Belgian F1 Grand Prix in a thrilling finish to a wet qualifying session overshadowed by the heavy crash of Lando Norris which led to a long break.
Verstappen clocked 1 minute 59.765 seconds at the death on the 7.003-kilometer course in Spa-Francorchamps where he is yet to win his sixth pole of the season and ninth overall.
George Russell was a stunning second for Williams for a maiden first-row start and Mercedes star Lewis Hamilton, who is eight points clear of Verstappen in the championship, was third.
McLaren's Norris, who had topped Q1 and Q2, lost control coming out of the famous Eau Rouge turn, hit the barriers hard and spun around several times before the badly damaged car came to a standstill on the track. Team officials told Sky TV that Norris would have his elbow X-rayed and his participation Sunday was not fully clear.