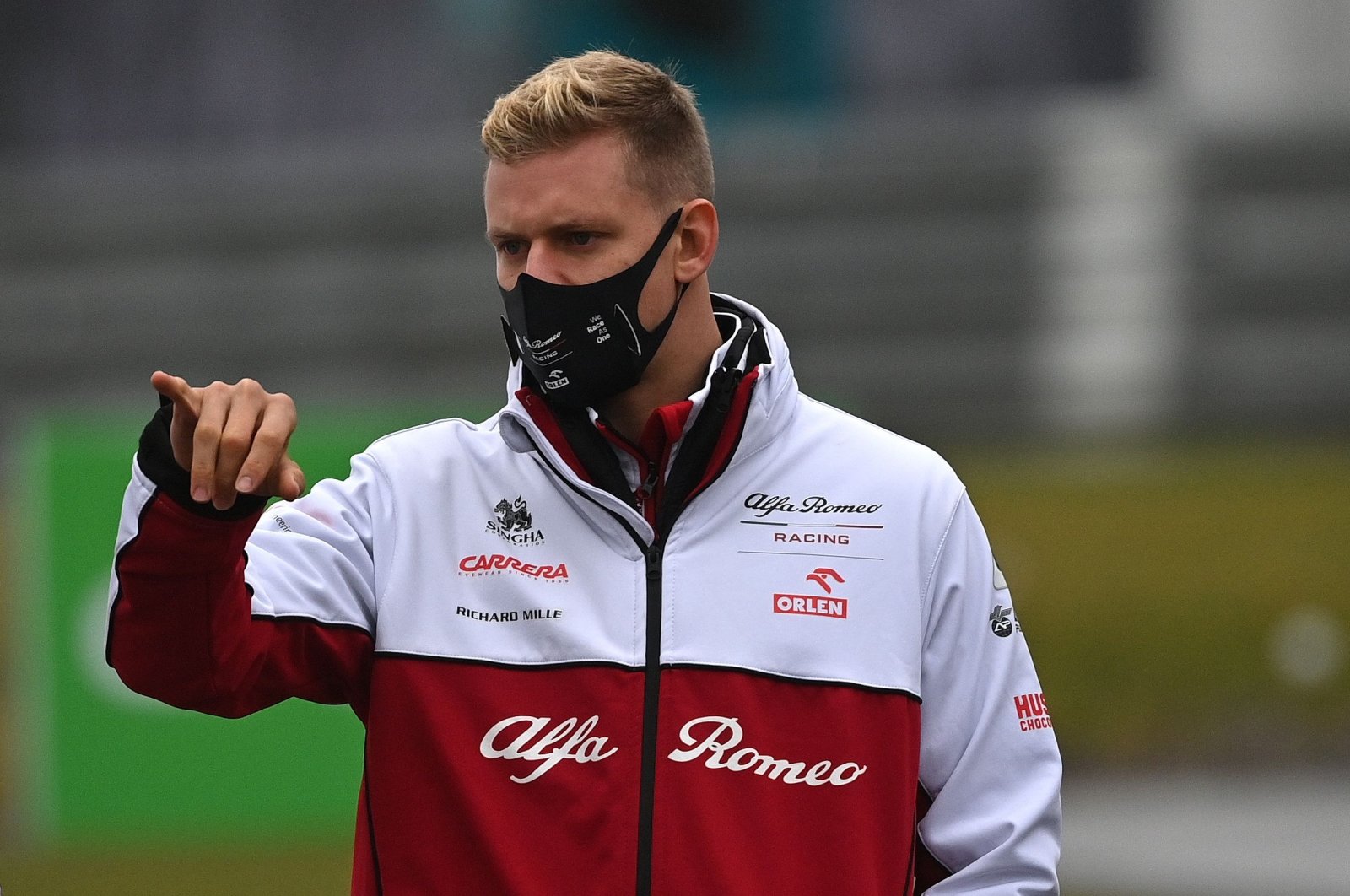 Four-time world champion Sebastian Vettel said he hopes to see Michael Schumacher's son Mick racing in Formula One next year after the young German had his practice debut at the Nurburgring on Friday canceled at the last minute due to weather.

Schumacher, 21, is leading the Formula Two championship and was to take part in the first session with Alfa Romeo before handing the car back to Italian Antonio Giovinazzi for the remainder of the Eifel Grand Prix weekend. However, opening practice for the grand prix was canceled due to misty and wet weather at the circuit.

"He deserves his shot this weekend and hopefully we'll see him not only tomorrow but another Friday this year and then hopefully in a car in a race seat next year," Vettel told reporters on Thursday.

"That's what I wish for him. Obviously, he’s having a great season, he’s leading the Formula Two championship and I hope he can seal a seat for next year."

Vettel, in his last season with Ferrari before switching to Aston Martin (Racing Point) in 2021, grew up with the older Schumacher as his idol.

The 33-year-old described the seven-time champion's son, a Ferrari Academy driver, as "a great kid."

"I really like him and I’m sure he’s going to go a long way and do well. So this is probably just a sort of kick-off for him," he said of the practice.

Vettel also started his F1 career in a similar way, taking part in practice with BMW Sauber at the 2006 Hungarian Grand Prix.

He made his race debut in 2007 with the Swiss team, who are now Alfa Romeo.

Ferrari teammate Charles Leclerc said cold conditions at the Nurburgring meant it would not be the easiest of weekends for Schumacher, whose father has not been seen in public since suffering head injuries in a 2013 skiing accident.

"Speaking to him, I think every time he tried a Formula One car it was always in the rain so it won't change much for him. It is going to be a tricky session but he doesn't have to prove anything," said the Monegasque.

"I think he has proved everything he had to in Formula Two this season," added the 2017 Formula Two champion.