With both F1 titles won, eyes on indicators for next season in Bahrain GP 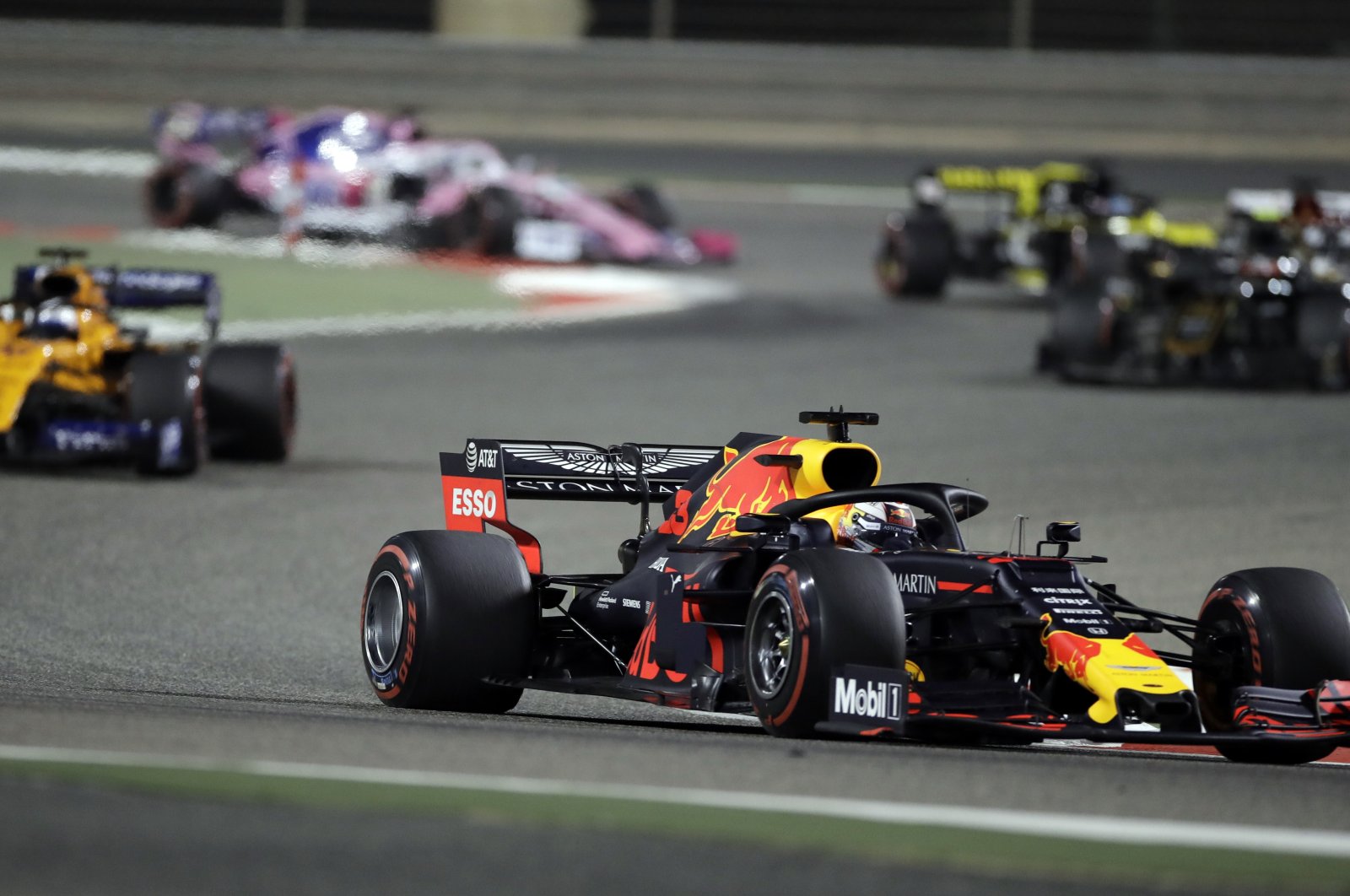 Formula One finally heads to Bahrain for its first floodlit race of the year after the original Grand Prix was postponed from March because of the coronavirus pandemic.

It means the first of two desert races at Sakhir on Sunday comes with the drivers' and constructors' titles already secured for Lewis Hamilton and Mercedes, with three more Grands Prix remaining on the calendar.

But looking ahead to who might be a challenger in 2021 will be a major highlight in Bahrain, with the race for third in the constructors' standings behind Mercedes and Red Bull looking interesting.

Ferrari is way down at sixth place with 130 points but hopes a recent improvement in form carries through the final three races and lifts the team up to third.

"The car has become more consistent, and the car has become a bit faster. It's great to have those results, as it's great for next year, and great looking ahead for the next races," said team principal Mattia Binotto, who missed the last race in Istanbul Park to stay in Maranello and work on next year's car.

Sebastian Vettel was third in the Turkish Grand Prix, his first podium visit of the season, with team-mate Charles Leclerc fourth.

Vettel is preparing to say goodbye to the Scuderia and his team for next season – currently known as Racing Point before morphing into Aston Martin – sits third in the standings with 154 points.

It is an impressive performance given Sergio Perez, who will make way for Vettel next year, missed two races with coronavirus while Lance Stroll missed one.

The team’s success has been based on similarities to last season's Mercedes car, but fourth-placed McLaren and Renault in fifth are also in the hunt to end the season among "the big three."

Rain could be in the November air in Bahrain but rather than shake the pack up, the way Hamilton won from sixth on the grid at a wet Istanbul Park circuit shows the Briton really is in a league of his own.

If the 35-year-old wins the final three races of the season, including the finale in Abu Dhabi in mid-December, he will equal Vettel and Michael Schumacher's record of 13 wins in a season.

Not having signed a new contract at Mercedes and uncertainty about the role of team boss Toto Wolff in the future have not distracted Hamilton so far.

It seems a deal with Hamilton will be done with the team in the coming weeks with the team concentrated on racing, as Valtteri Bottas is not yet assured of second place in the championship with Red Bull's Max Verstappen only 27 points behind.

"FP1 (free practice) and FP3 are held in the warmer daytime temperatures, but FP2, qualifying and the race take place in the cooler evening climate," Wolff said in a Mercedes statement looking ahead to Bahrain.

"This makes it challenging to set up the car. Both titles may have already been decided, but we're still going to give it our best shot."