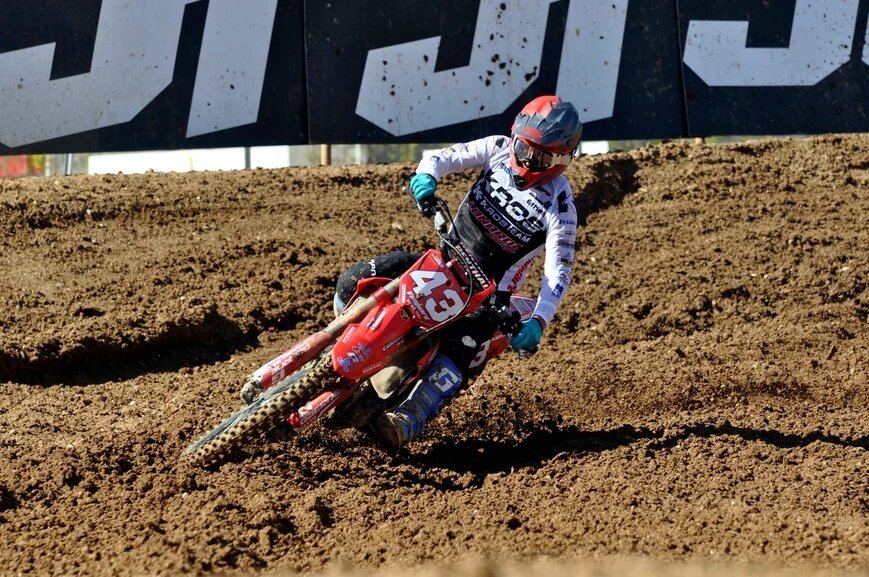 Turkish Motorcycle Federation (TMF) media manager, Fatih Geren told Anadolu Agency (AA) that this was the first time in World Motocross Championship’s history that an event has been named after a city.

The Honda rider secured the title despite finishing third in the first race of the EMX Open's Afyon leg, with a time of 30 minutes 50.955 seconds.

“I’m very happy to be the champion. I wish my family and friends could be here with him,” De Bortoli said.

Nicolas Dercourt of France, another Honda rider, took first place in the race with a finish of 30:31.572, while KTM racer Tomasz Wysocki of Poland coming in second with a timing of 30:34.133.

The second race of the EMX Open's Afyon leg will be held later Tuesday.