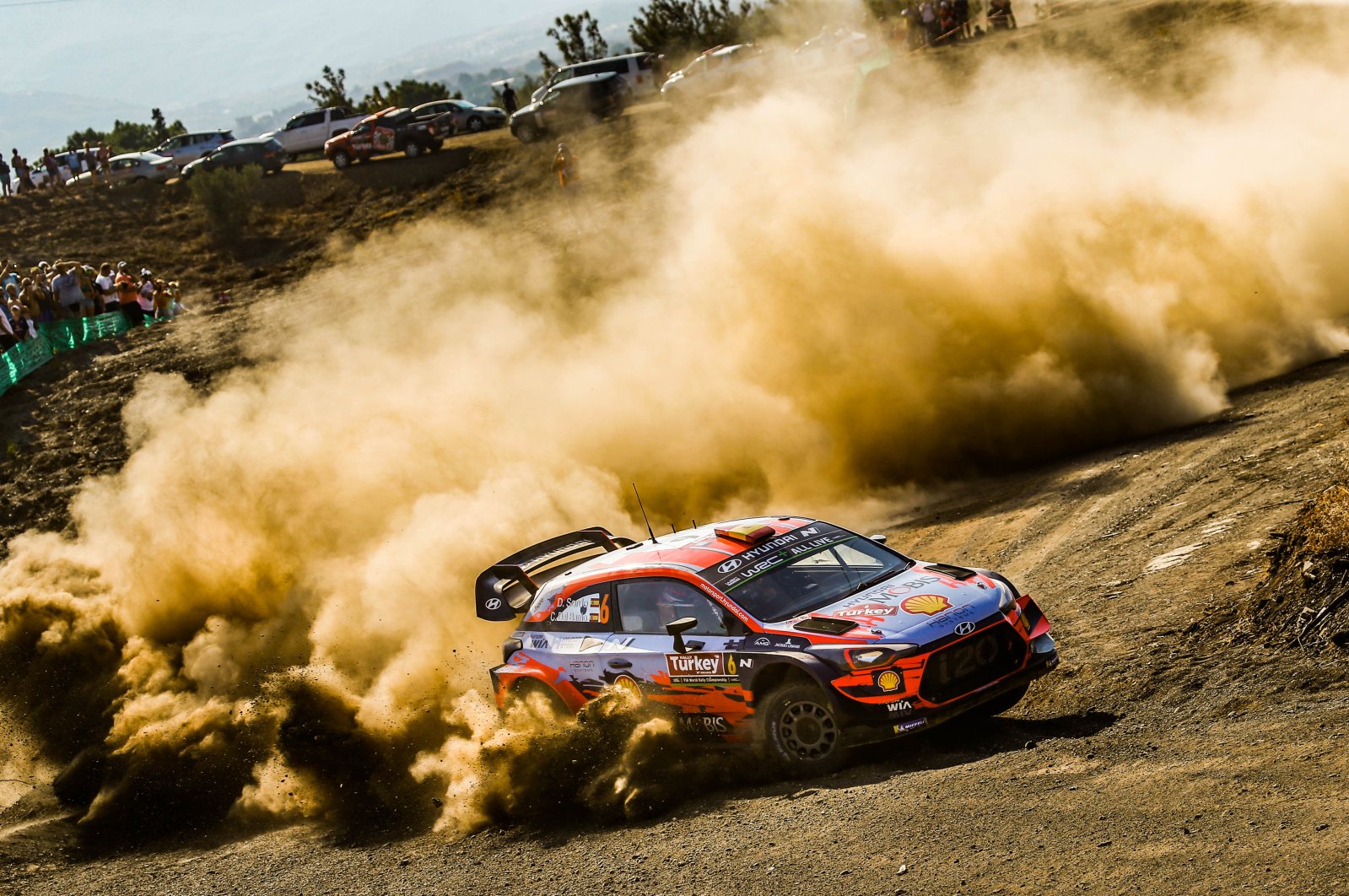 The World Rally Championship (WRC) is weighing several plans for a September return from its coronavirus shutdown, the president of the International Automobile Federation (FIA), Jean Todt, said Monday.

"The World Rally Championship is considering alternative scenarios with a restart in September including the reinstatement of postponed events to ensure that we have the best possible opportunity to complete the 2020 series," Todt told an online news conference.

He was speaking at the first in a series of conferences on the future of motor sport organized by the FIA.

The number of races, their dates and host countries will be announced at a later date.

The first three rounds of the season were held between January and mid-March.

Argentina and Italy races have been postponed, while five other rounds were canceled, including Portugal, Kenya, Finland, New Zealand and Great Britain.